BY POPULAR DEMAND! We’re extending our season to Sunday 11 February 2018 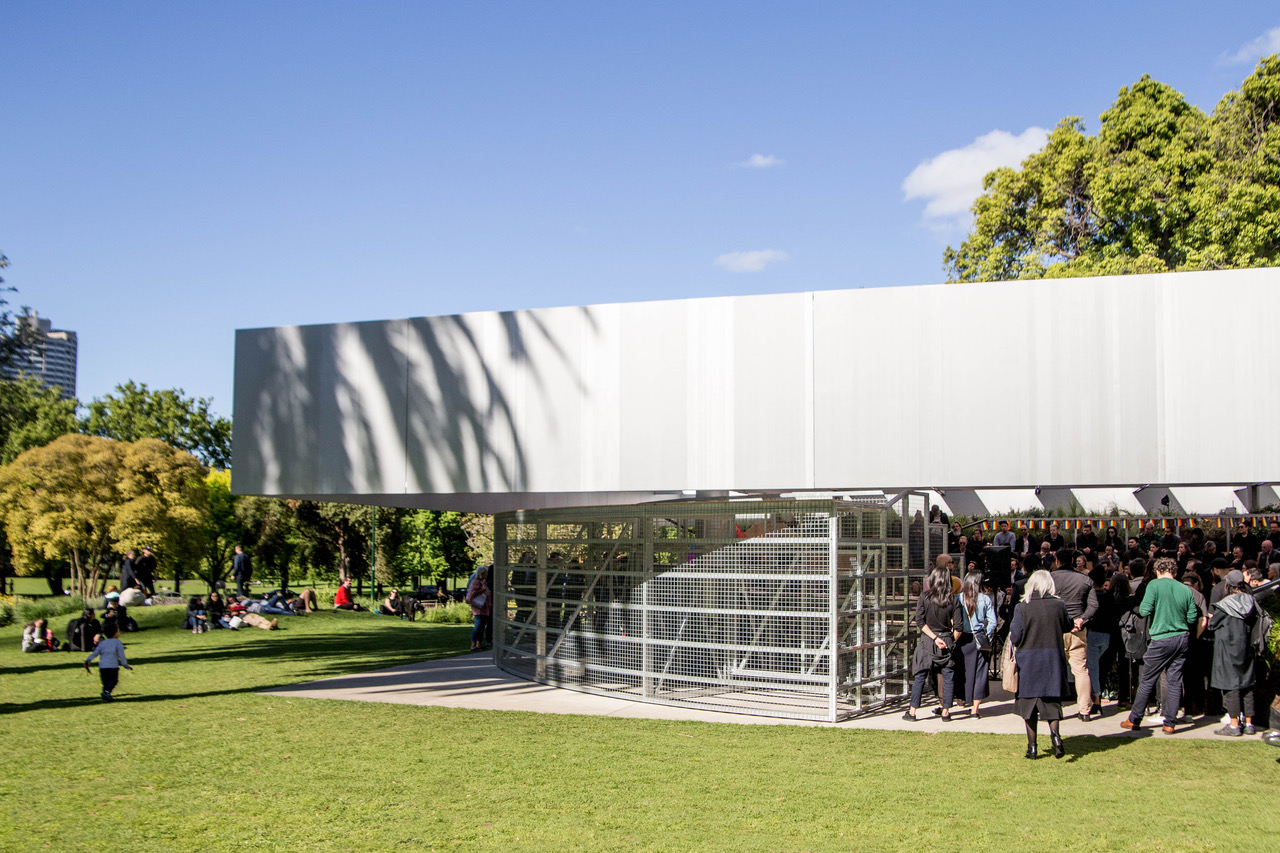 The final week of this season’s rich array of free talks, workshops, performances and other happenings will feature the following just-announced events: 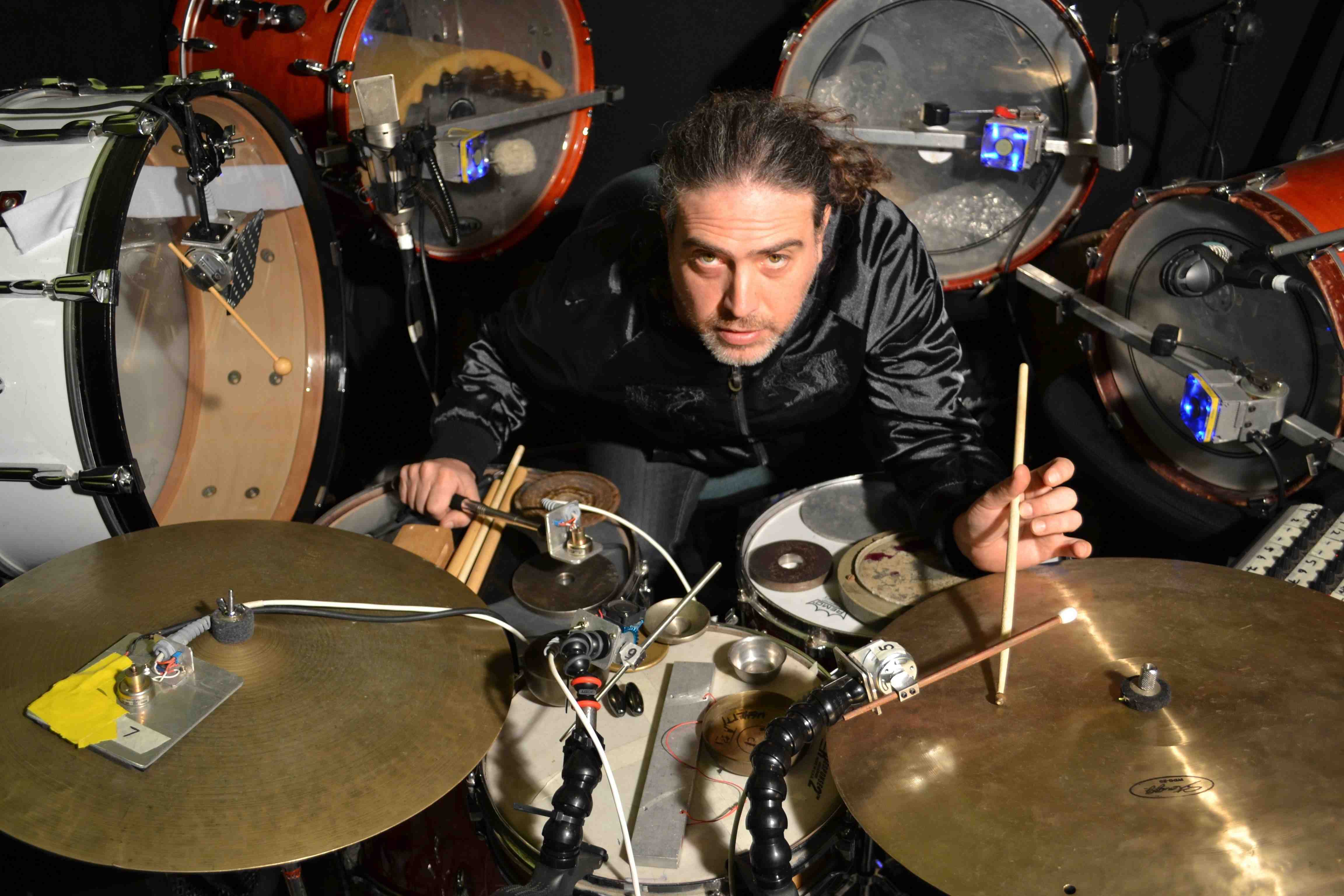 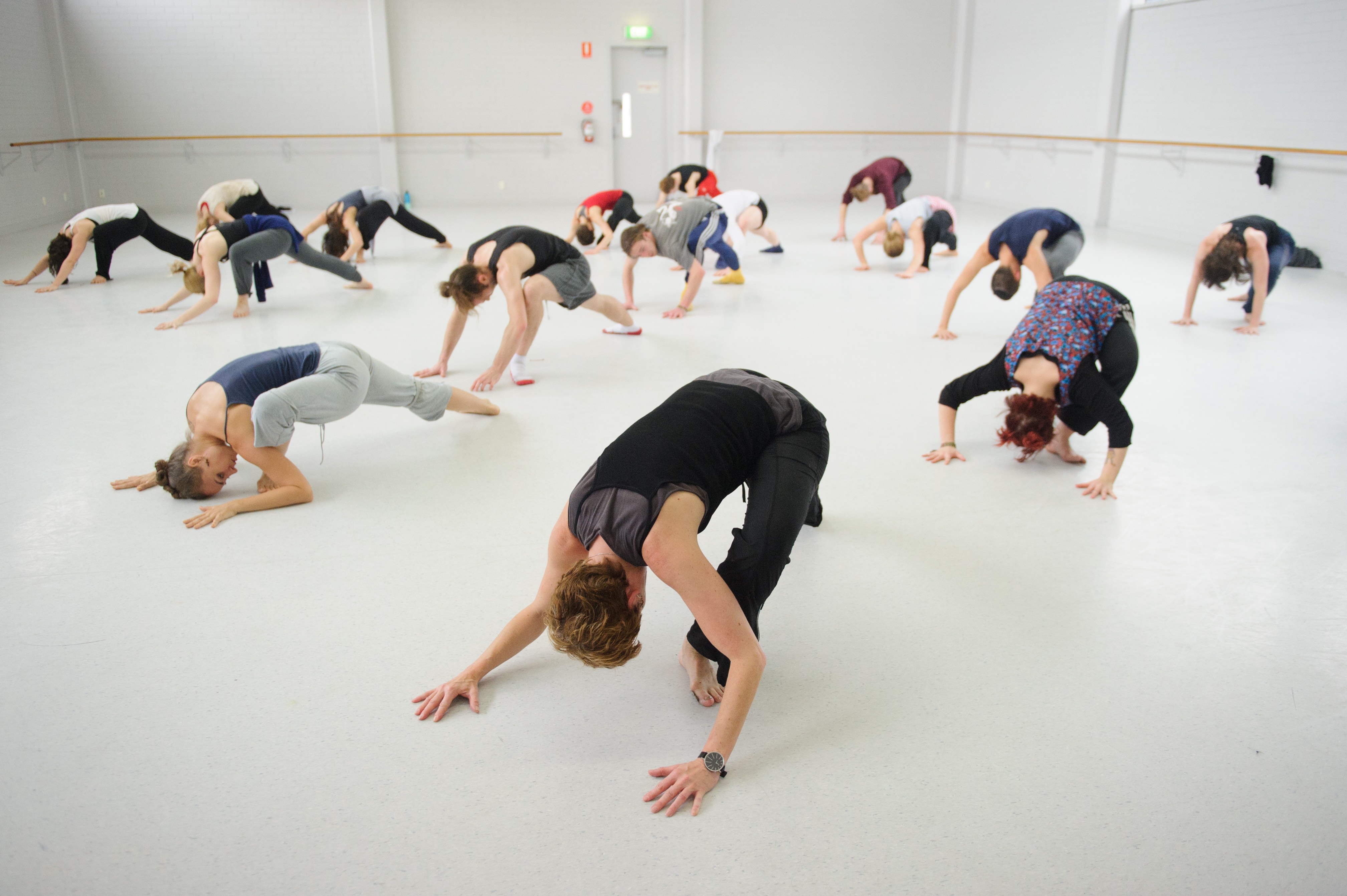 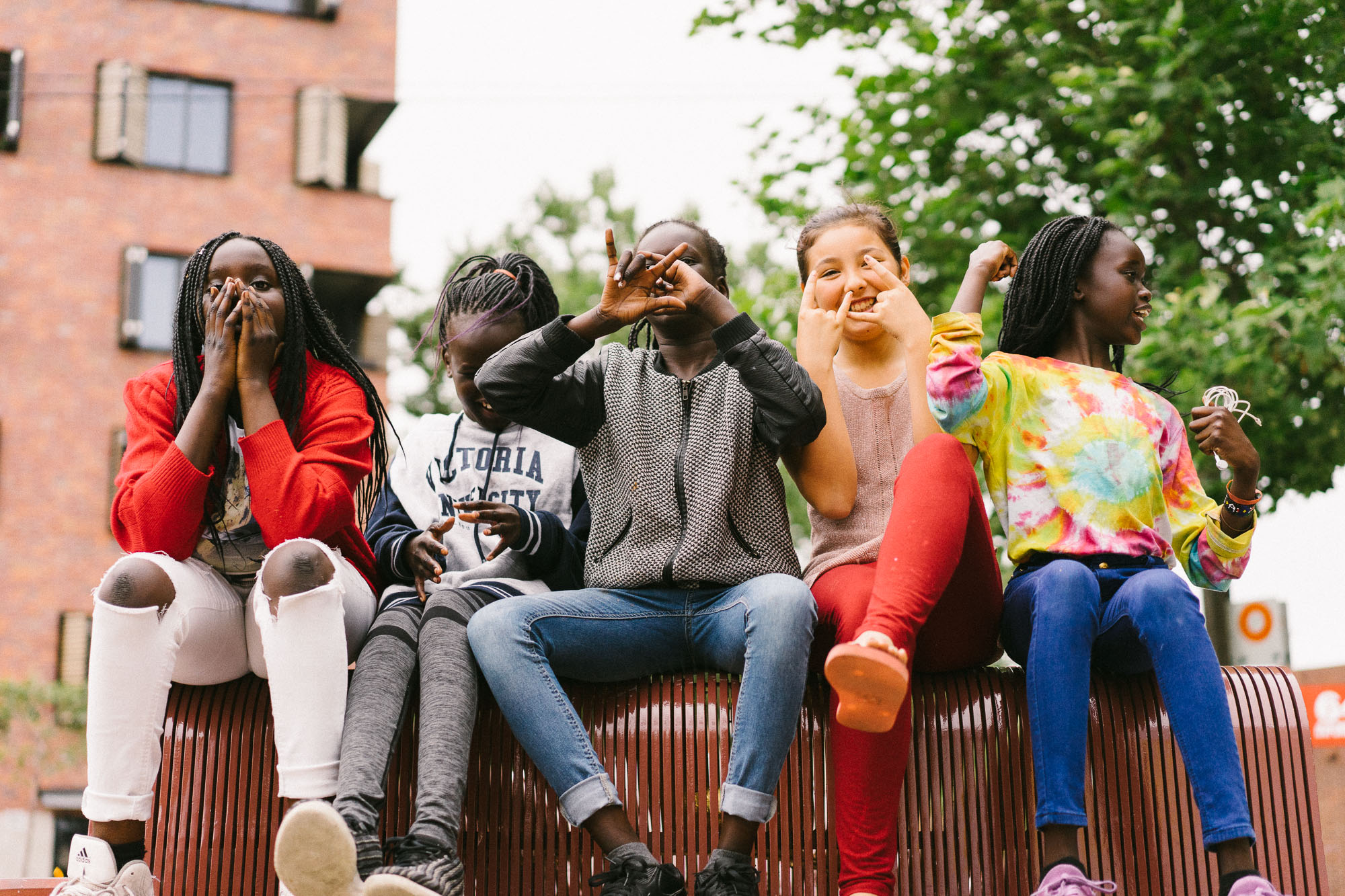 To read more about the remaining days of this season’s events, browse the full MPavilion program.