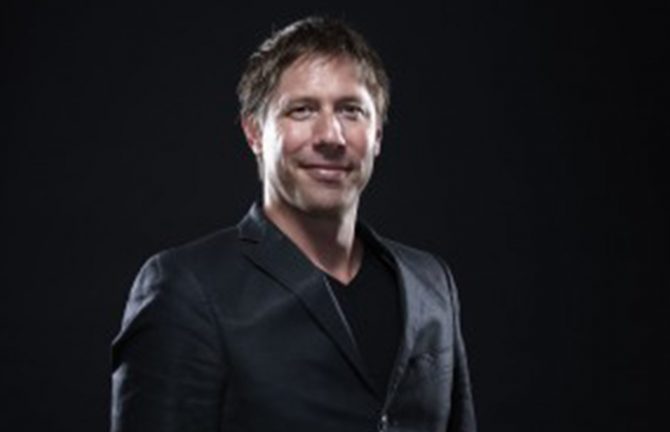 Sam Redston is executive director of MPavilion. The many varied projects Sam has collaborated on all have a common thread outstanding creative vision with extraordinary technical and operational challenges—with MPavilion being a perfect example. Sam is motivated to deliver outstanding creative concepts using a blend of production, business, logistics and operational skills developed over 20 years in event production and project management roles. 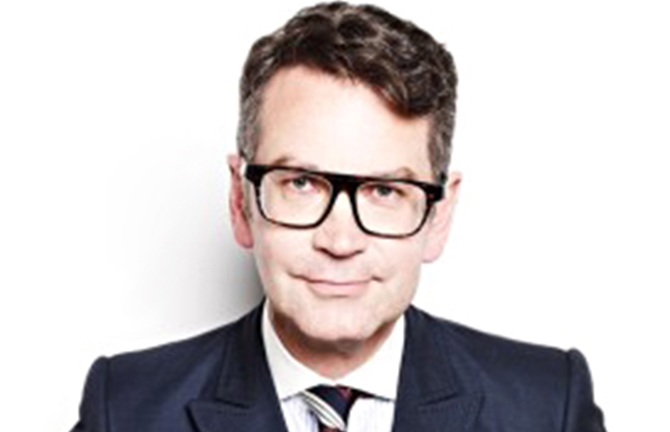 Robert Buckingham is the CEO of the Naomi Milgrom Foundation, and MPavilion’s creative director. He has a long association with Australian design and the arts, and has created, curated and coordinated hundreds of art and design events and exhibitions.

Robert co-founded the Fashion Design Council of Australia (FDC) in 1984, worked in programming for Craft Victoria and the WR Johnston Collection, and was the founding creative director of the Melbourne Fashion Festival from 1996 to 2003. In 2006, Robert established Mr Buckingham, a consultancy specialising in business and project development through strategic creative planning, brand development and event direction. 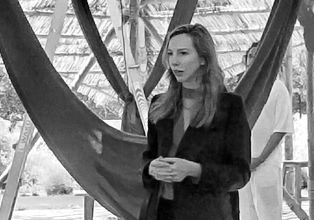 Jessie French is the deputy creative director of MPavilion and heads up the program. She has worked on the project from the very beginning, before its launch, as assistant producer in 2014 setting up the project and working heavily across the inaugural season’s music program and as associate producer overseeing the whole program in 2015, before becoming deputy creative director in 2016.

Jessie has lectured at The University of Melbourne, RMIT University, and the Victorian College of the Arts on curatorial practice, cultural management and public programs. She is a curator of the Robin Boyd Foundation’s DADo Film Society, which is dedicated to screening documentaries and films on architecture, design and urbanism and recently curated the music program for the City of Melbourne’s Melbourne Fashion Week 2017.

Before joining the MPavilion team, Jessie was project coordinator at Right Angle Studio, working behind the scenes on many creative projects with City of Melbourne, the National Gallery of Victoria and The Future Laboratory. Before this, Jessie worked across a diverse range of creative projects; In 2007, she was part of a small team to bring British fashion designer Kim Jones to Australia; she also worked as a photographer, and was published in Vice, Oyster, Vice, Harpers Bazaar and Russh among others; and on production of two feature films; Hail (2011), directed by Amiel Courtin-Wilson, which premiered at the 68th Venice Film Festival—one of only a handful of Australian films to feature in the selection over the past decade; and Ruin (2013), directed by Amiel Courtin-Wilson and Michael Cody which premiered at the 70th Venice Film Festival and was awarded the special jury prize. 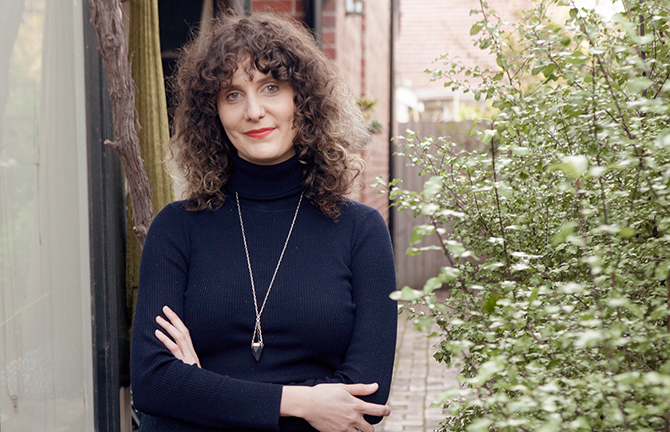 Sara joined MPavilion in 2017. An experienced writer, editor and broadcaster, she also presents the weekly radio show Parallel Lines on Triple R, looking at how arts, culture, design and science inform our everyday experiences in the world.

From 2015–17, Sara was editor of Assemble Papers, a biannual print and weekly online publication exploring ‘small footprint living’ across art, design, architecture, urbanism and the environment. Previously, she was assistant editor at Australian Book Review and online editor at Australian Design Review. Her writing has appeared in the Guardian, Australian Book Review, Vice and VAULT, among others. As a broadcaster, she has covered arts, culture & food for Monocle 24 (Monocle’s global radio station). A regular public speaker, Sara has chaired panels and appeared as a guest at the Wheeler Centre, the Emerging Writers Festival, Face the Music, Melbourne Indesign, MADA and the Melbourne Art Book Fair. Her career highlight was hosting the Sugar Mountain x Visions (UK) Dog Show, a fundraiser for Guide Dogs Victoria at MPavilion 2016/17. 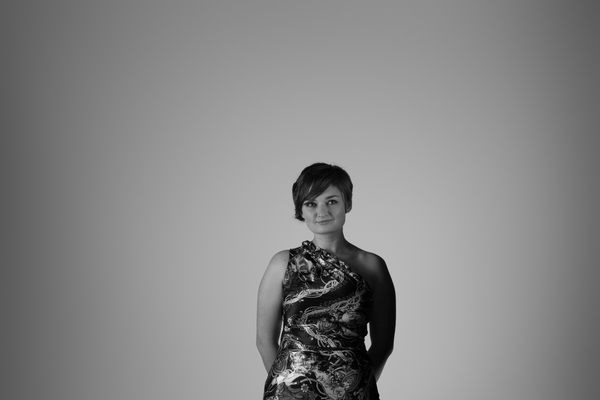 Sarah Lynn Rees is a Palawa woman descending from the Plangermaireener people of north-east Tasmania. She is a Charlie Perkins scholar with an MPhil in Architecture and Urban Design from the University of Cambridge where she produced a thesis on Indigenous housing in remote Australian communities. Sarah also holds a Bachelor of Environments (Architecture) from the University of Melbourne. Sarah has recently returned from London where she worked with Stirling Prize Winner, Will Alsop OBE RA and is currently working with Greenaway Architects, Indigenous Architecture and Design Victoria (IADV), teaching design at Monash University, as Research Assistant at the University of Melbourne, and project managing MPavilion’s inaugural regional program.

Alexandra has worked with MPavilion for over a year and brings communications expertise honed in London, where she helped cultural clients in Europe, the Middle East and Asia. Alexandra has also been a director at Edelman, a communications firm with a focus on brand marketing, and vice-president of communications at Louise Blouin Media, a leading international art and culture magazine, website and book publisher. At the Louise Blouin Foundation, Alexandra took on the role of development director, and she has also worked at Brunswick Arts, a prominent communications firm specialising in arts PR. Her extensive experience includes work with organisations such as the United Nations, Macquarie Bank, HSBC, ADACH, China’s Ministry of Culture, Christie’s, Venice Biennale, Art Dubai, Abu Dhabi Art, Sharjah Biennial, Design Miami/Basel, PAD Fairs, Stella Art Foundation, Kandinsky Prize, YSL, Chanel, Mont Blanc and Absolut. 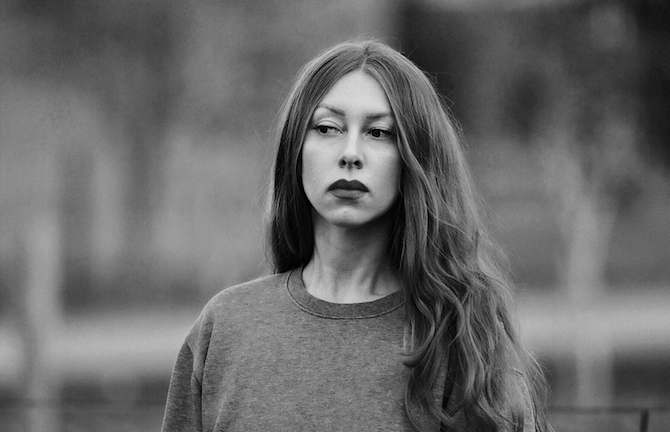 Zoe Dzunko assists Robert Buckingham, MPavilion’s creative director and Naomi Milgrom Foundation CEO. Zoe is a writer, editor and educator with a background in publishing and arts management. In 2014 she co-founded Powder Keg, an online poetry quarterly based out of Melbourne and New York, and alongside Annabel Brady-Brown she is editor of Australian cultural magazine The Lifted Brow. She has a PhD in Creative Writing from Deakin University, and completed her Masters degree at Melbourne University, where she teaches creative writing, small press publishing and independent media. 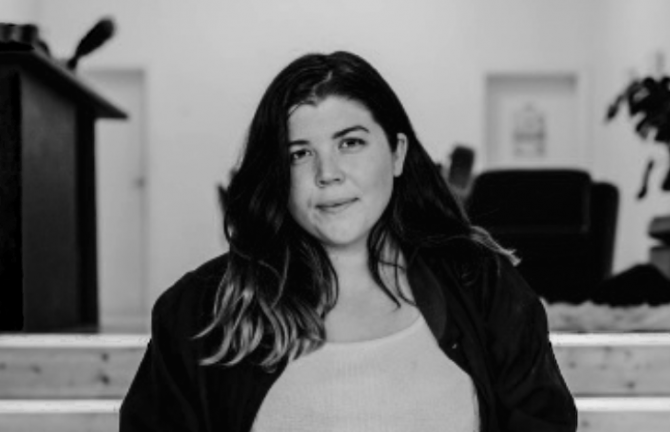 Bec is MPavilion’s community manager. She is also a photographer, graphic designer and art curator. In 2016, Bec founded Junior Space, a not-for-profit art store and gallery space in Fitzroy. Bec has photographed for Broadsheet and Fashion Journal, with her photographic work featured in Oyster Magazine, Acclaim Magazine, I-D Magazine and Smith Journal, among others. 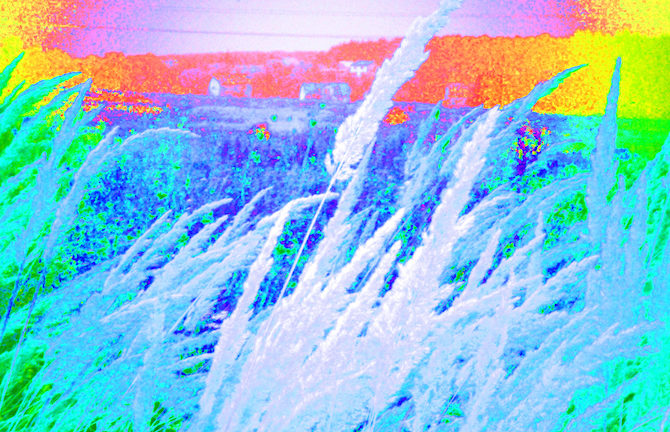 Daniel Gladys is MPavilion’s copywriter. Daniel has a background in independent publishing and commercial copywriting. He started his writing career as the founding editor and contributing writer for a sub-culturally influential online zine before working with The Thousands, Right Angle Studio and in a varied freelance career for both independent publications and commercial clients.