Q & A with Philip Brophy 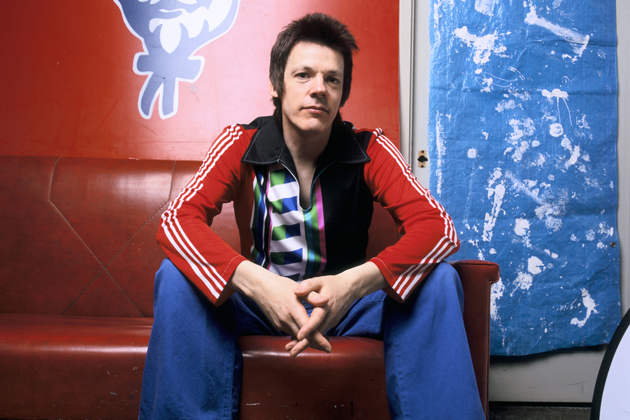 A superlative piece of the Australian art puzzle, Philip Brophy has against his name a long list of titles including musician, composer, sound designer, filmmaker, writer, graphic designer, educator and academic. Born in Melbourne, Philip’s contribution to Australian creative culture is influential, and his contribution to MPavilion 2017 is integral to this year’s program of events.

Philip’s work features one of MPavilion’s most enduring features: the twilight ritual. For 2017 Philip collaborated with lighting designers, and long-running contributors to our twilight ritual, bluebottle, in the creation of Stadium: A Neo-Tokyo Terrasound Cosmophony, a nightly audio-visual experience. To launch the nightly ritual, Philip will perform Stadium live in-the-flesh on Friday 6 October at 6pm. Read on for a quick Q & A with Philip Brophy ahead of the performance. 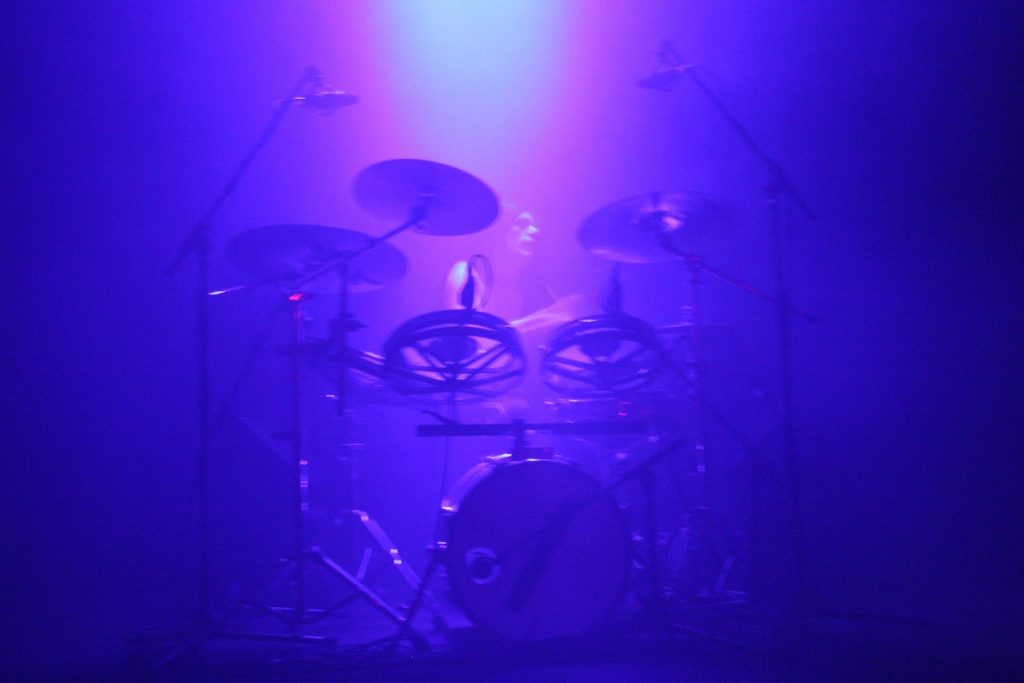 MPavilion: Stadium is an existing work of yours but this version relates to MPavilion’s design. Tell us more.

Philip Brophy: OMA’s stadium-style design, with its central agora space and surrounding raised seating of concentric arcs, offers a wonderful site for my Stadium project. The performance—live drums and a backing track of synthesisers with no guitars—is a quasi-orgiastic celebration of rhythm staged theatrically within the mock pyrotechnica of ‘the rock gig’. An almost cartoon-like staging unfolds with me bare-chested and adorned with long flowing black metal-dude hair, flailing away at the drums, flanked by two exuberant and explosive dancers. To the extant original compositions in Stadium’s set list, I have added a cover version of a theme from the sci-fi anime Akira.

MPavilion: This is a part of the evening ritual for this season’s MPavilion. Can you tell us about it?

Philip Brophy: The evening ritual is a recording of my performance of the Akira theme, utilising drums and synthesisers in line with the Stadium set-up. In the film Akira, key events occur in the partially demolished Tokyo Olympic stadium. Amazingly, reality has followed the anime’s visionary fiction thirty years later: the original Tokyo Olympic stadium was demolished in 2015 to make way for a new stadium for the 2020 Tokyo Olympics. Whenever I see a grand architectural design, I immediately imagine its destruction. This is not a negative view, but rather a simple reflection on how anything that is designed and built proceeds from the destruction and erasure of what was in place before. My cover version of the theme—titled Neo-Tokyo Terrasound Cosmophony—imagines the MPavilion stadium as a microcosm of shifting tectonic plates, post-nuclear atmospherics, and complete urban decimation. 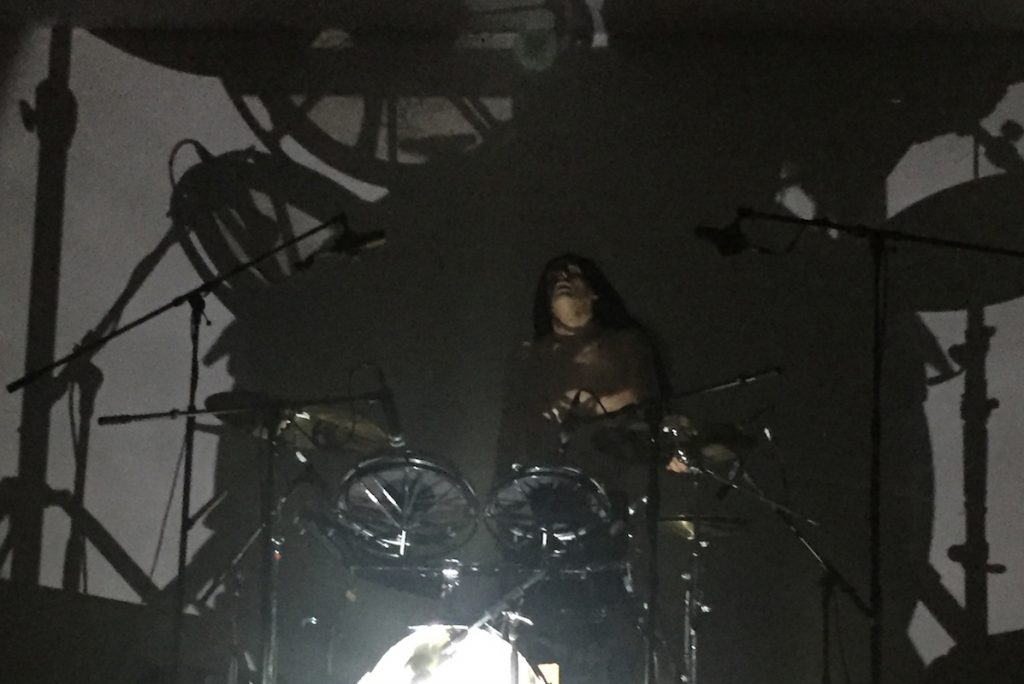 MPavilion: How would you like to see people interacting with the evening ritual?

Philip Brophy: Imagine the space you’re in as non-existent. Celebrate your nothingness in the face of sound. Float in the present of a pavilion while contemplating a future without architecture.

MPavilion: What can we expect at the live performance of Stadium?