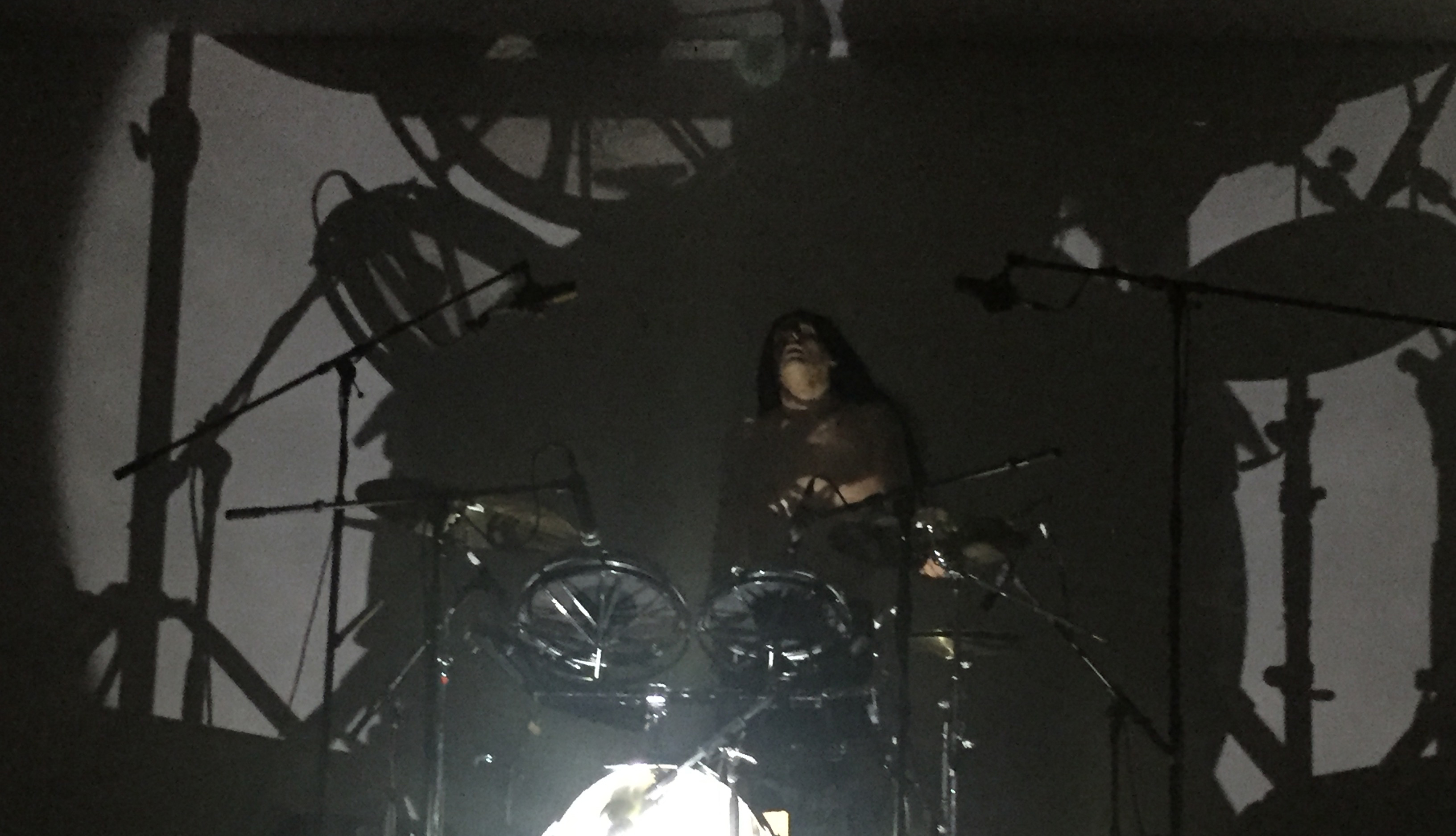 Join us, as the sun dips beyond the horizon’s edge and the Queen Victoria Gardens bathes in the afterglow, for this season’s twilight ritual: a special recorded composition of Philip Brophy’s Stadium: A Neo-Tokyo Terrasound Cosmophony.

This season’s twilight ritual, created in collaboration with lighting designers bluebottle, is a surround-sound interpretation of one of the key musical themes from the soundtrack to Otomo Katsuhiro’s 1988 anime film Akira. Otomo’s film is based on his 1982 ‘cyberpunk’ manga, a story which takes place in Neo-Tokyo after a devastating nuclear war.

The year is 2019, on the eve of the 2020 Tokyo Olympics. Key events of the manga and film occur in the partially demolished Tokyo Olympic stadium. Amazingly, reality has followed Katsuhiro’s visionary fiction thirty years later: the original stadium was demolished in 2015 to make way for a new stadium.

Read our Q&A with Philip Brophy.