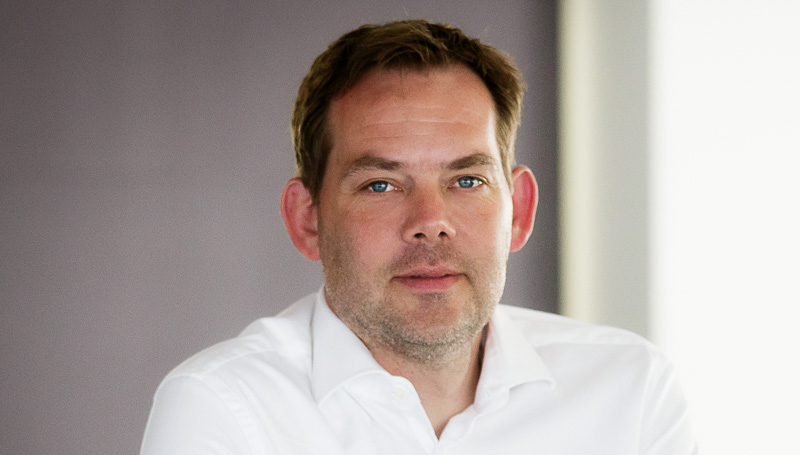 David Gianotten is the managing partner-architect of OMA. In this role he is responsible for the management, business strategy, and growth of the company worldwide. As partner-in-charge he also oversees design and construction of various projects, including the Taipei Performing Arts Centre, the masterplan of Feyenoord City and the new Stadium Feyenoord, the CIFCO building in Beijing, the Prince Plaza Building in Shenzhen, the KataOMA resort in Bali, and now the New Museum for Western Australia.

In his role as acting partner-in-charge of OMA’s Hong Kong, Beijing and Perth offices and director of OMA Asia, David leads the firm’s large portfolio in the Asia Pacific region. While stationed in Hong Kong he was responsible for the in 2013 completed Shenzhen Stock Exchange headquarters in Shenzhen, the final stages of the CCTV headquarters in Beijing, and OMA’s conceptual masterplan for the West Kowloon Cultural District in Hong Kong. David is also one of the two directors of the recently opened branch office of OMA in Australia. David joined OMA in 2008, launched OMA’s Hong Kong office in 2009, and became partner at OMA in 2010. Before joining OMA he was Principal Architect at SeARCH in the Netherlands. David studied architecture and construction technology at the Eindhoven University of Technology, where he is also a professor in the Architecture Design and Engineering department. In 2017 he designed MPavilion 2017 as co-architect with Rem Koolhaas.