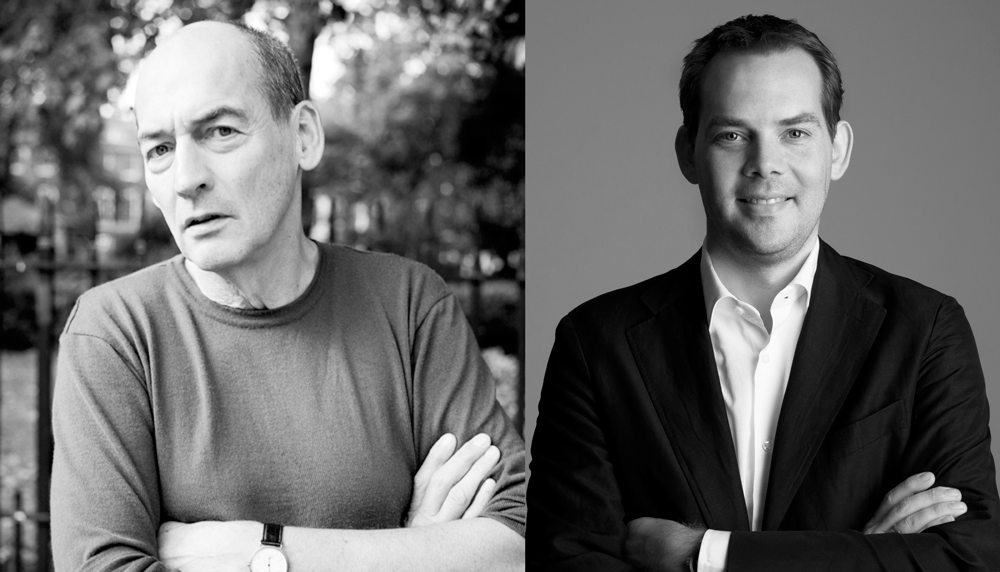 Please note: Early bird tickets to this event have now sold out. More tickets will be released by MPavilion and MSD closer to the event date. Please register to join the event waitlist and be notified when further tickets are released.

On the opening day of MPavilion 2017, Rem Koolhaas and David Gianotten head to Melbourne School of Design to present a discussion on a current area of preoccupation among OMA architects: the countryside.

Watch the clip below for an introduction to the talk by Rem himself. Read more about Rem and David. To grab your seat at MSD, head here—be quick, we expect this early-bird ticket release to get snapped up.

Rem Koolhaas is among the most celebrated and exciting architects working today. From the gravity-defying CCTV Headquarters in Beijing to the startling Seattle Central Library to the hallucinogenic ‘vertical city’ De Rotterdam complex, the work of the office of Pritzker Prize-winner is audacious and always unpredictable.

As the co-founder of the Office for Metropolitan Architecture (OMA) in The Netherlands, Rem Koolhaas is not just revered for creating buildings that inspire and astonish. He’s also a leading urban theorist and the author of several books including Delirious New York, SMLXL and Content. His writing explores the possibilities of the modern metropolis and the effects of globalisation, capitalism, preservation, virtuality and renewal on city life.

David Gianotten is the managing partner-architect of OMA. In this role he is responsible for the management, business strategy, and growth of the company worldwide. As partner-in-charge he also oversees design and construction of various projects, including the Taipei Performing Arts Centre, the masterplan of Feyenoord City and the new Stadium Feyenoord, the CIFCO building in Beijing, the Prince Plaza Building in Shenzhen, the KataOMA resort in Bali, and now the New Museum for Western Australia.

In his role as acting partner-in-charge of OMA’s Hong Kong, Beijing and Perth offices and director of OMA Asia, David leads the firm’s large portfolio in the Asia Pacific region. While stationed in Hong Kong he was responsible for the in 2013 completed Shenzhen Stock Exchange headquarters in Shenzhen, the final stages of the CCTV headquarters in Beijing, and OMA’s conceptual masterplan for the West Kowloon Cultural District in Hong Kong. David is also one of the two directors of the recently opened branch office of OMA in Australia. David joined OMA in 2008, launched OMA’s Hong Kong office in 2009, and became partner at OMA in 2010. Before joining OMA he was Principal Architect at SeARCH in the Netherlands. David studied architecture and construction technology at the Eindhoven University of Technology, where he is also a professor in the Architecture Design and Engineering department. In 2017 he designed MPavilion 2017 as co-architect with Rem Koolhaas.