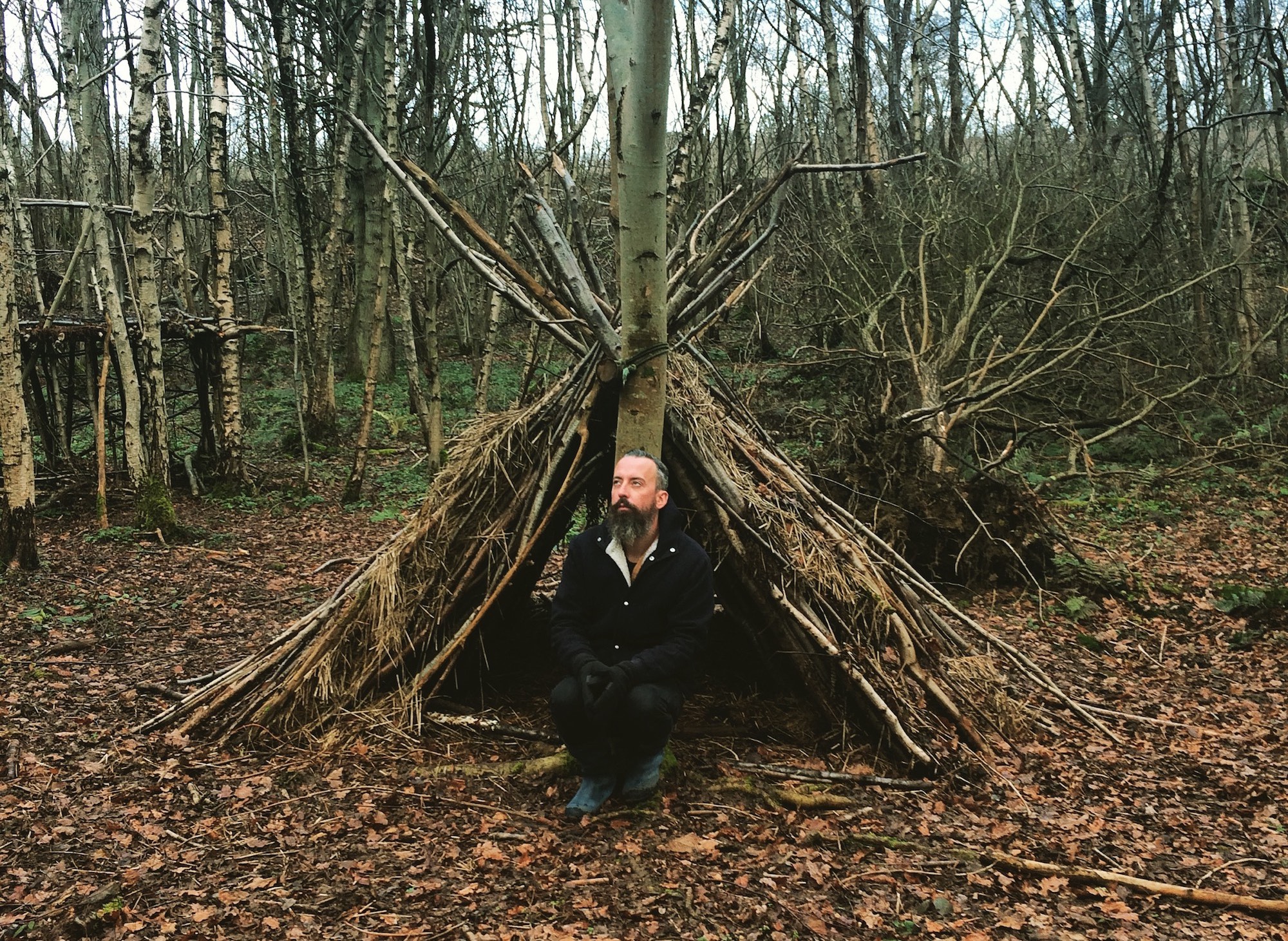 Joining us for this Thursday’s Bakehouse Studios secret rehearsal is Assad—the solo moniker of Australian artist and musician Benjamin Wayne Andrews of My Disco.

Come along to MPavilion this Thursday between 12–3pm for what’s sure to be a one-of-a-kind secret rehearsal!