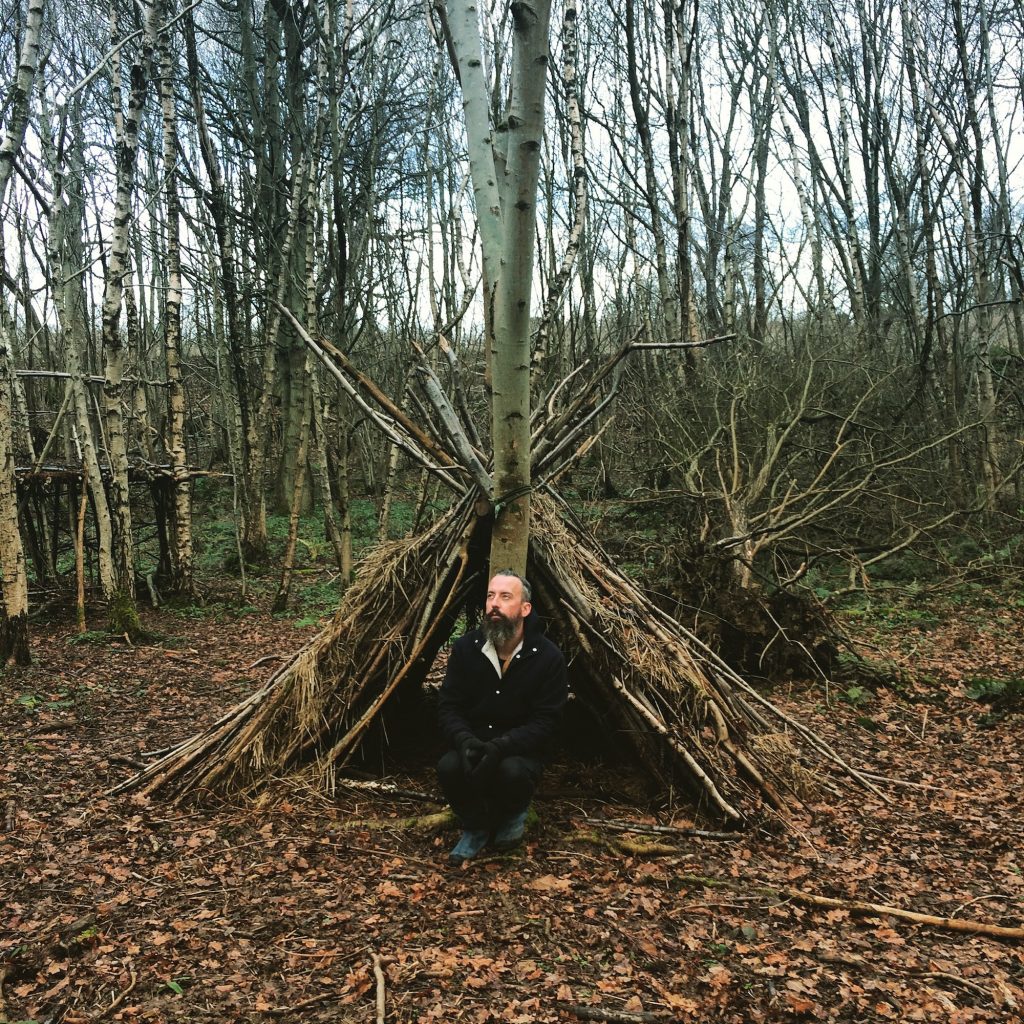 Born out of a passion for South Asian cultures, languages and Indigenous music, Assad seeks to create a cross-cultural musical dialogue that transcends audio and instead focusses on reflective, meditative ideas.

In 2014, Assad undertook an audio sampling project in Jordan, South East Asia and parts of the Middle East with the main goal of compiling a rich audio tapestry of Indigenous sounds and prayer samples for use in Assad’s performance and original works. Bonds were developed between the artist and local musicians in both Amman, Jordan, and Java, Indonesia.

Assad continues to perform, record and research music on a broad and varied scale from collaborations to solo performances worldwide. 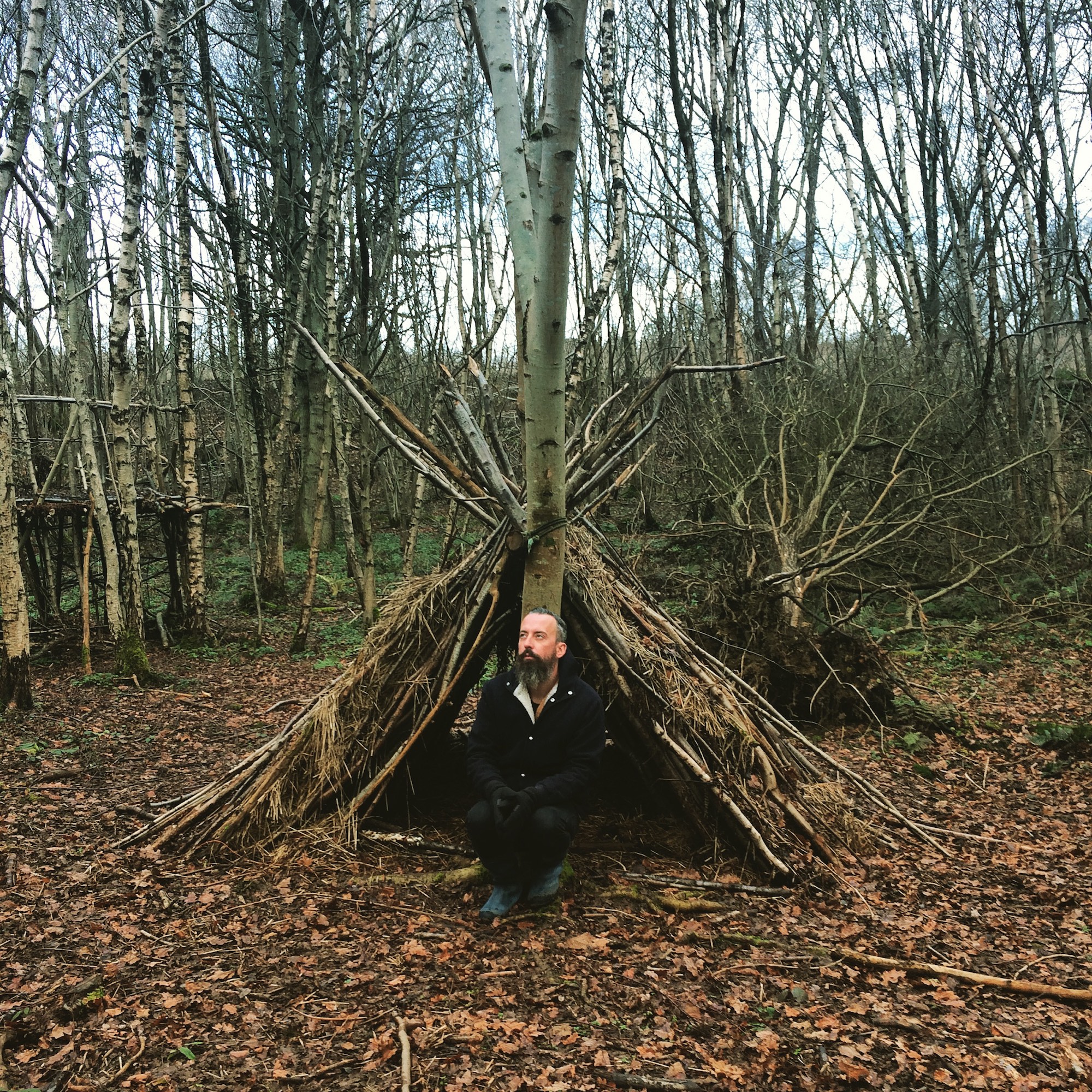