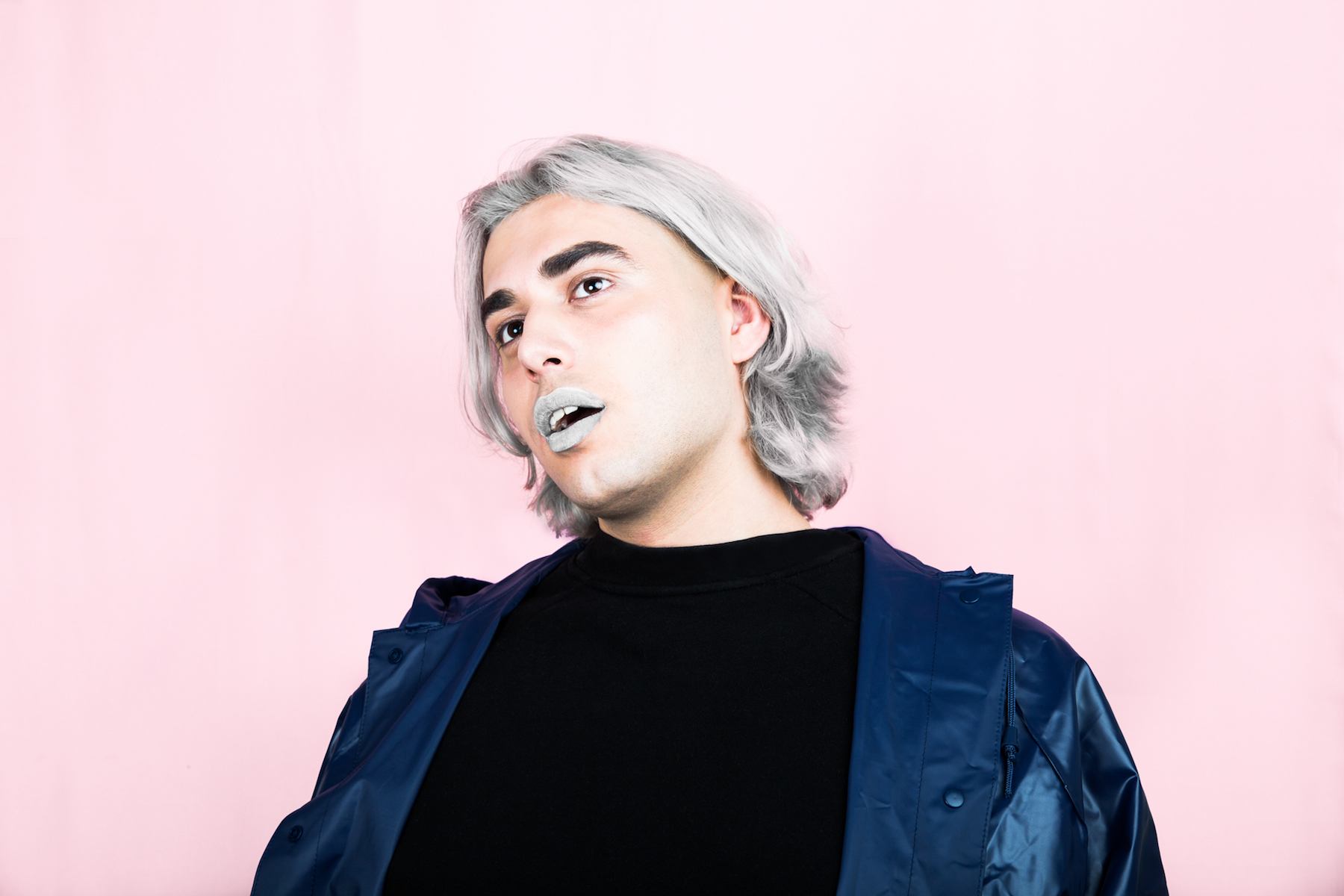 Joining us for this secret rehearsal spot is blyolk (pronounced ‘bloke’).

The brainchild of 20-year-old Melbourne producer and songwriter Bastian Chesney, blyolk’s music fuses psychedelia, gritty rhythms and a warped pop aesthetic. With production encompassing sporadic sampling, lo-fi textures and synth-inspired guitar sounds topped with layered spoken word and melodic vocals, you might even describe it as ‘weird pop’. (As Chesney says himself: “I like to listen to pop, I like to mess it up. Often I get bored, so it becomes one big pop mess.”)

Watch the music video for ‘Artshole’ below, and come down to MPavilion to witness the process behind the songs. See you in the gardens!