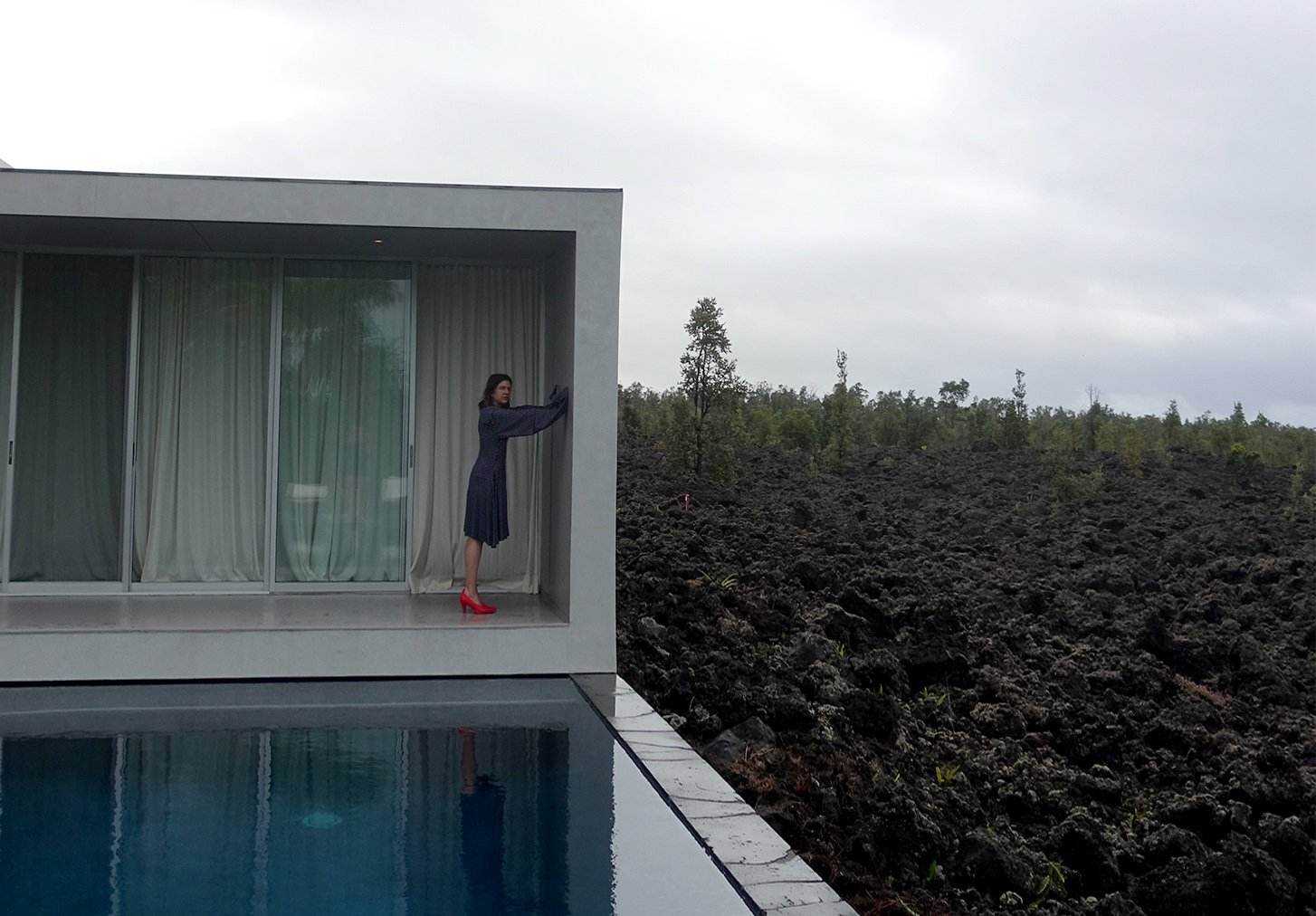 We’re thrilled to report that joining us for the final Bakehouse Sessions: Secret rehearsal in this series is Jonnine Standish of HTRK fame.

An acclaimed musician and art director, Jonnine is not only known as one-half of lauded minimal electronic duo HTRK, but also as the current creative director for Melbourne Fashion Week. Formed in Melbourne in 2003 as a trio with vocalist Jonnine, bassist Sean Stewart (d. 2010) and guitarist Nigel Yang, after six years in London HTRK—now the duo of Standish and Yang—returned to Australia in 2012. Together they have produced three critically acclaimed studio albums for electronic labels Ghostly International and Blast First Petite. Jonnine is currently working on a new HTRK album as well as a debut solo release.

In this special secret rehearsal, Jonnine’s set will bring to MPavilion material from her forthcoming album, fused with a live Gong soundscape by Mona Ruijs of Sound Interventions.