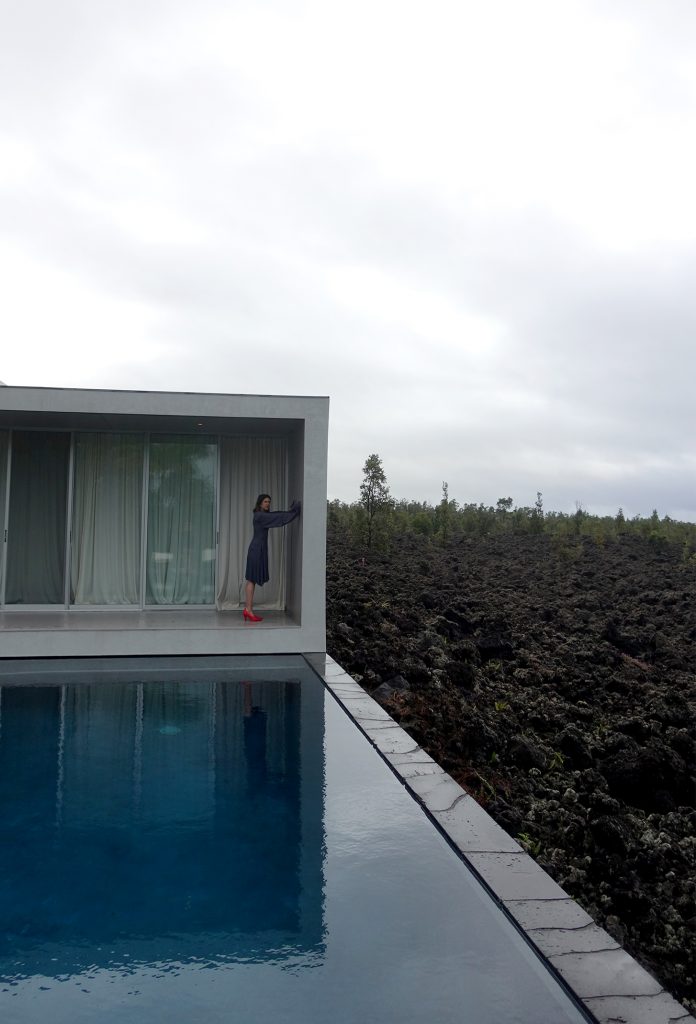 Jonnine Standish is an acclaimed musician and art director. She is best known as one-half of the lauded minimal electronic duo HTRK, and is currently the creative director for Melbourne Fashion Week. Jonnine is the co-creative director of the VR Ghost Train premiering at Sydney Festival 2018, a collaboration with Jasmin Tarasin.

Jonnine has been singer and co-producer of HTRK for over a decade. Formed in Melbourne in 2003 as the trio of vocalist Jonnine Standish, bassist Sean Stewart (d. 2010) and guitarist Nigel Yang, after six years in London, Standish and Yang returned to Australia in 2012. Together they have produced three critically acclaimed studio albums for electronic labels Ghostly International and Blast First Petite. Jonnine is currently working on a new HTRK album as well as a debut solo release. 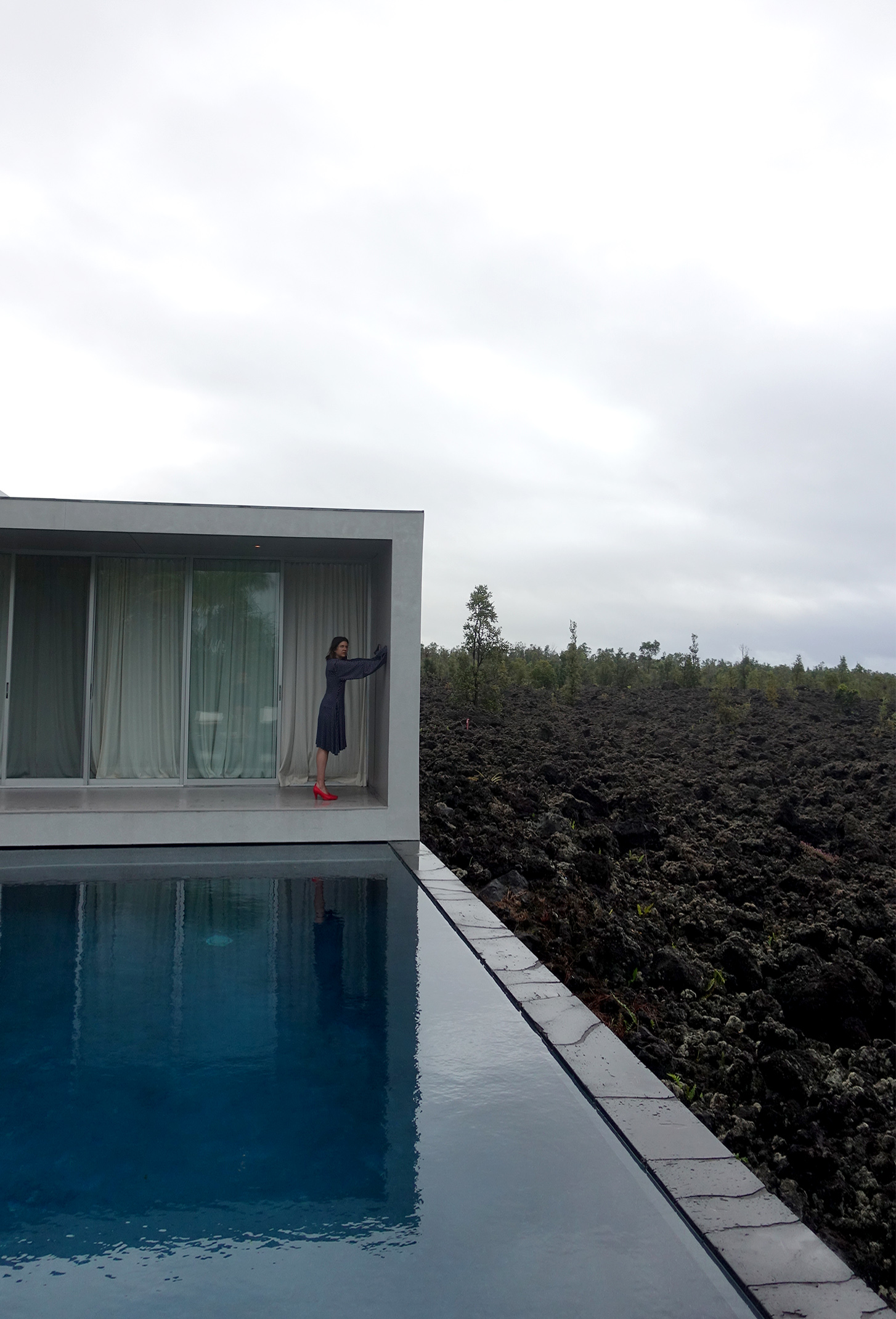