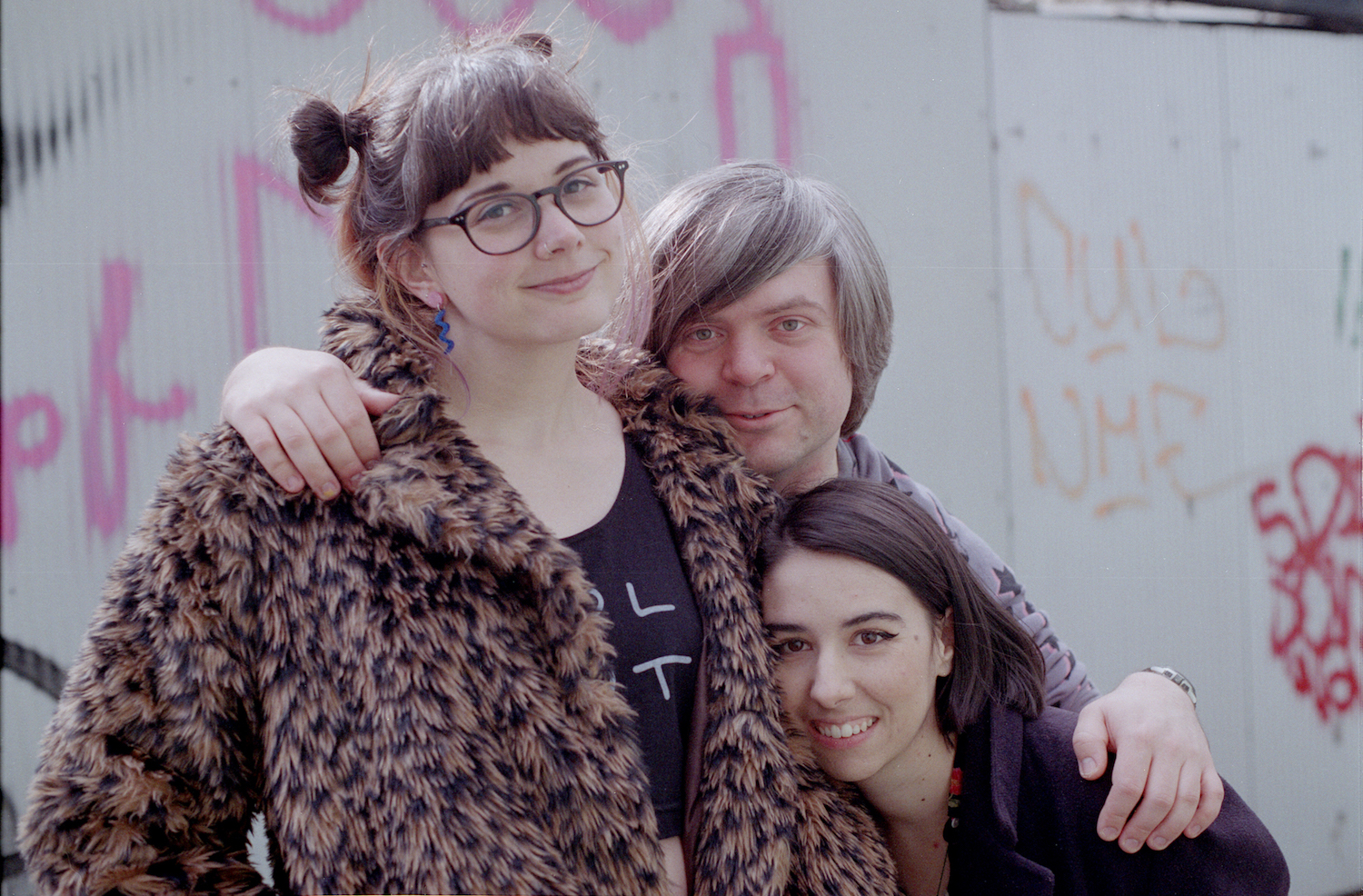 Joining us for this secret rehearsal at sunset is Piss Factory!

Beginning as the solo project of Scout Albertine, Piss Factory—named after a Patti Smith song—is now a three-piece, featuring Bianca (The Girl Fridas) on drums and local zinester Thomas on bass. Inspired by 1970s punk and narrative songwriting, Piss Factory’s current repertoire is a mixture of older material and new songs demoed by Scout in her studio, The 377.

Listen to their self-titled EP here, and come along to see the factory in action on Thursday 11 January, 5–8pm.