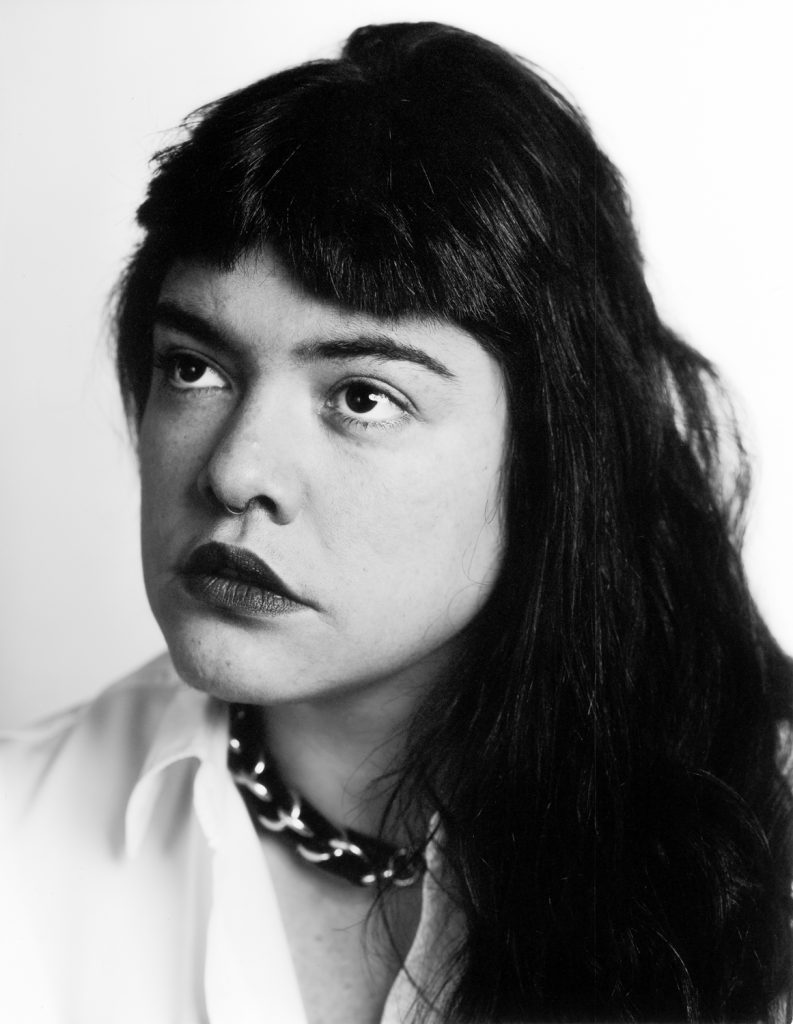 Triana Hernandez is a music journalist, film-maker and artist manager (Various Asses, Infinity Blade). Over the past year Triana has worked with Mellum PR as a former co-director and now a media and creative consultant. Prioritising better visibility and recognition of queer artists in the music industry, Triana has worked with Mellum on written agreements with venues to foster a culture of respect and wellbeing, including requests of gender-neutral toilets, staff training on gender pronouns, and the use of ‘safety angels’ on dance-floors. Triana’s work consistently pushes for representation and opportunities for artists that challenge Australia’s white, straight and male-centric music industry. In 2017 Triana also worked on the curation of the Mellum’s stage for Sydney’s Electronic Music Conference. This was the festival’s first ever line-up without straight-white-males behind the decks. 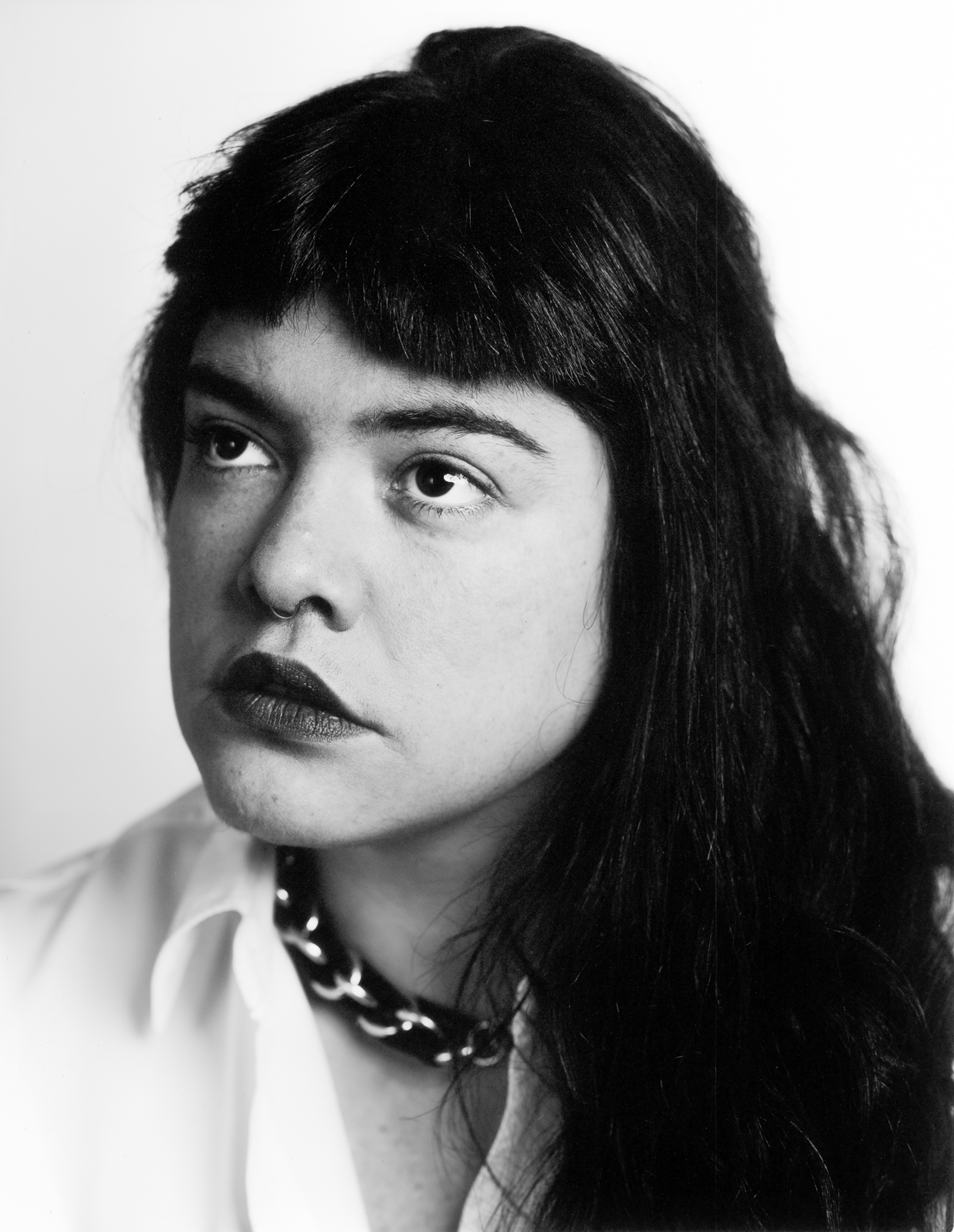