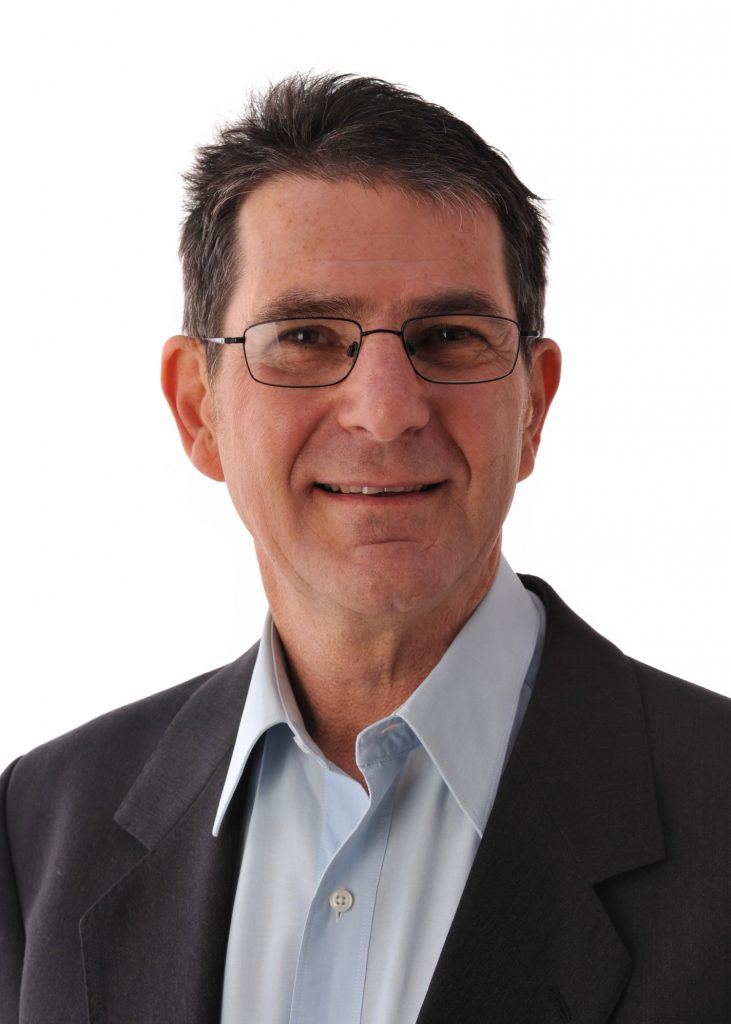 Tony Isaacson started out at Kane Constructions—the Australian building firm who built MPavilion in 2014, 2015, 2016 and 2017—in 1979. Tony worked in various estimating, project management and delivery roles before being appointed managing director in 2000. He stepped down from this role at the end of 2016, remaining the director responsible for Kane’s team on MPavilion. Kane was National and Victorian Builder of the Year in 2016, and again Victorian Builder of the Year in 2017. The multi–award-winning firm worked closely with OMA / Rem Koolhaas & David Gianotten—this year’s MPavilion architects—to bring their design to life in the Queen Victoria Gardens. 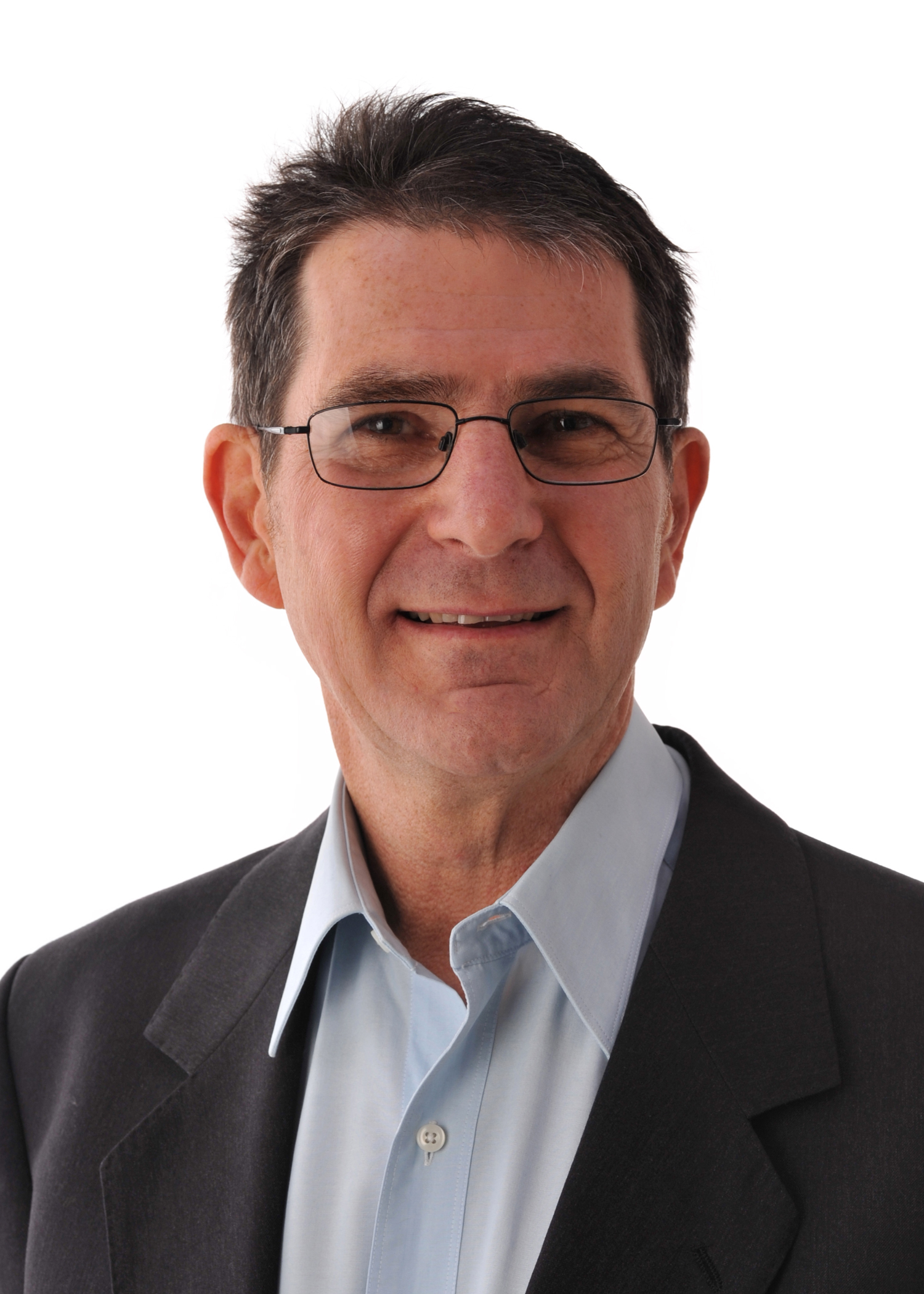