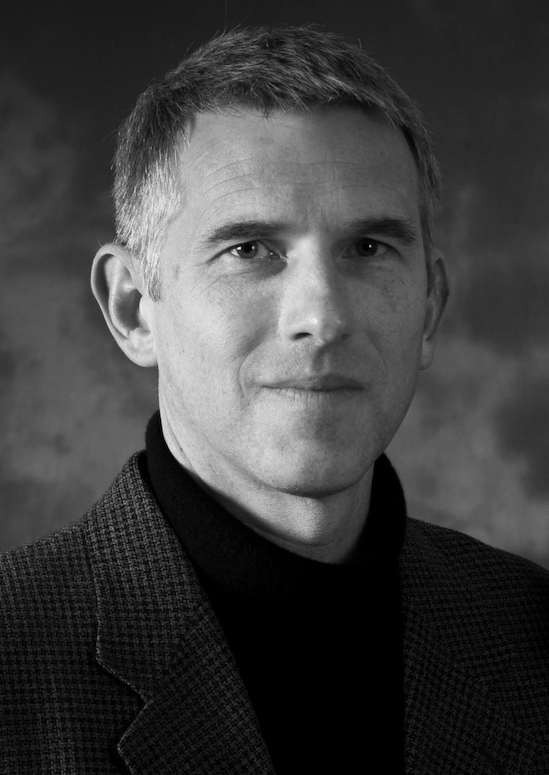 Ronald Jones is a landscape architect and director of the award-winning firm Jones and Whitehead, which specialises in urban spaces and public landscapes. He has played a leading role in developing Melbourne’s urban design strategies and master plans, and designing a variety of large and small civic projects. Ron was a co-designer of the influential 1984 Royal Park master plan. His other major projects for the City of Melbourne include Birrarung Marr, the Town Hall Plaza, Yarra Turning Basin, City Square, and the pedestrianisation of Swanston Street. A valued design critic, he is an adjunct professor at RMIT University and has been one of the most frequently called-upon members of the Victorian Design Review Panel since the State Government Architect established the panel in 2012. Ron was named as one of ten esteemed fellows of Australian landscape architecture during the Australian Institute of Landscape Architects’ fiftieth anniversary celebrations in 2016.