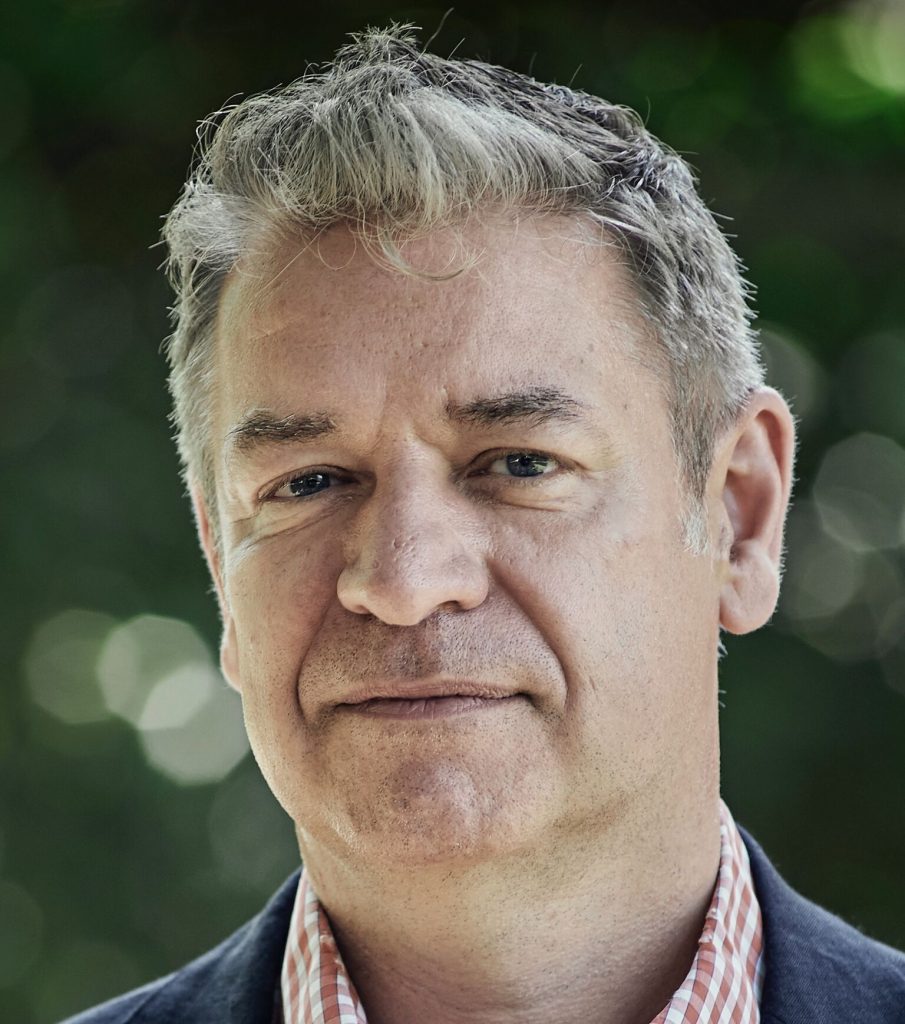 Peter Madden is director of Ecovivid, a company advising on smart sustainability. Previously he was CEO of Future Cities Catapult, a centre of expertise on urban innovation, and of Forum for the Future, a sustainability non-profit. He was head of policy at the Environment Agency, ministerial advisor to the British Government, director of Green Alliance and head of policy at Christian Aid. He is currently on the Board of the Crown Estate and a member of Ingersoll Rand’s advisory council. He has held positions on the Smart London Board, UK Government Smart Cities Forum, chair of UK Community Energy Coalition, board of South West Regional Development Agency, FCO Green Globe Task Force, Hewlett Packard Citizenship Committee, European Environment Bureau, and Fairtrade Foundation. He received an OBE for services to sustainable development. He writes a monthly column on smart cities for the Huffington Post. 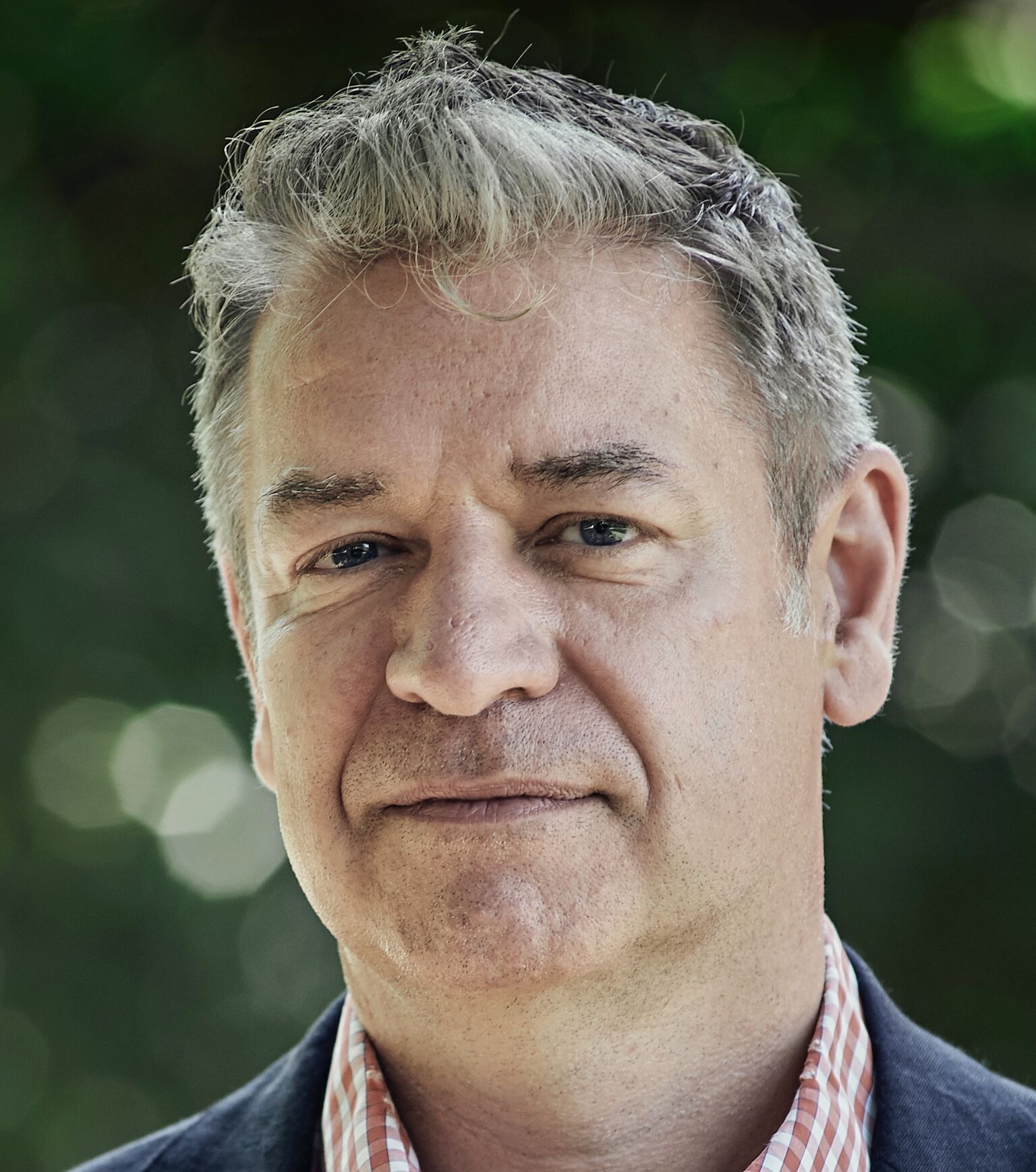