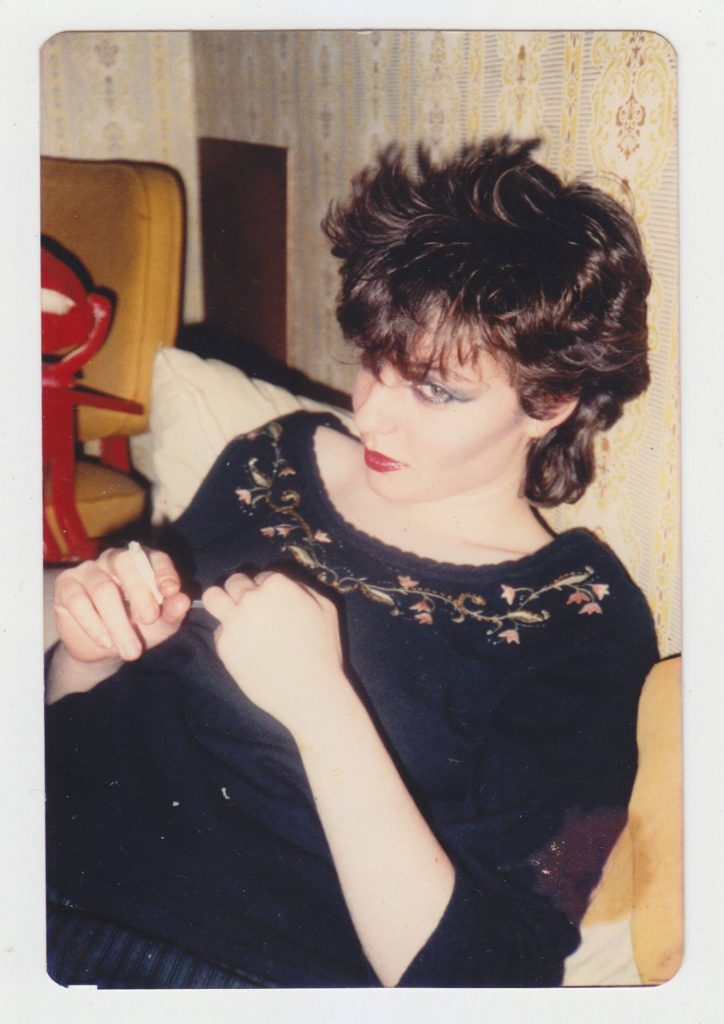 Penny Ikinger is a world-renowned guitar virtuoso, singer and songwriter, with an international reputation for her solo work. Highly regarded as a solo artist, she has also performed with musicians from the USA, Japan, France and Australia, to great acclaim and instant fandom.

Penny is well-known for her career as a guitarist with Wet Taxis and Louis Tillett. She has also performed and recorded with artists such as Kim Salmon, Deniz Tek, and Sacred Cowboys. Her discography and touring history is extensive. 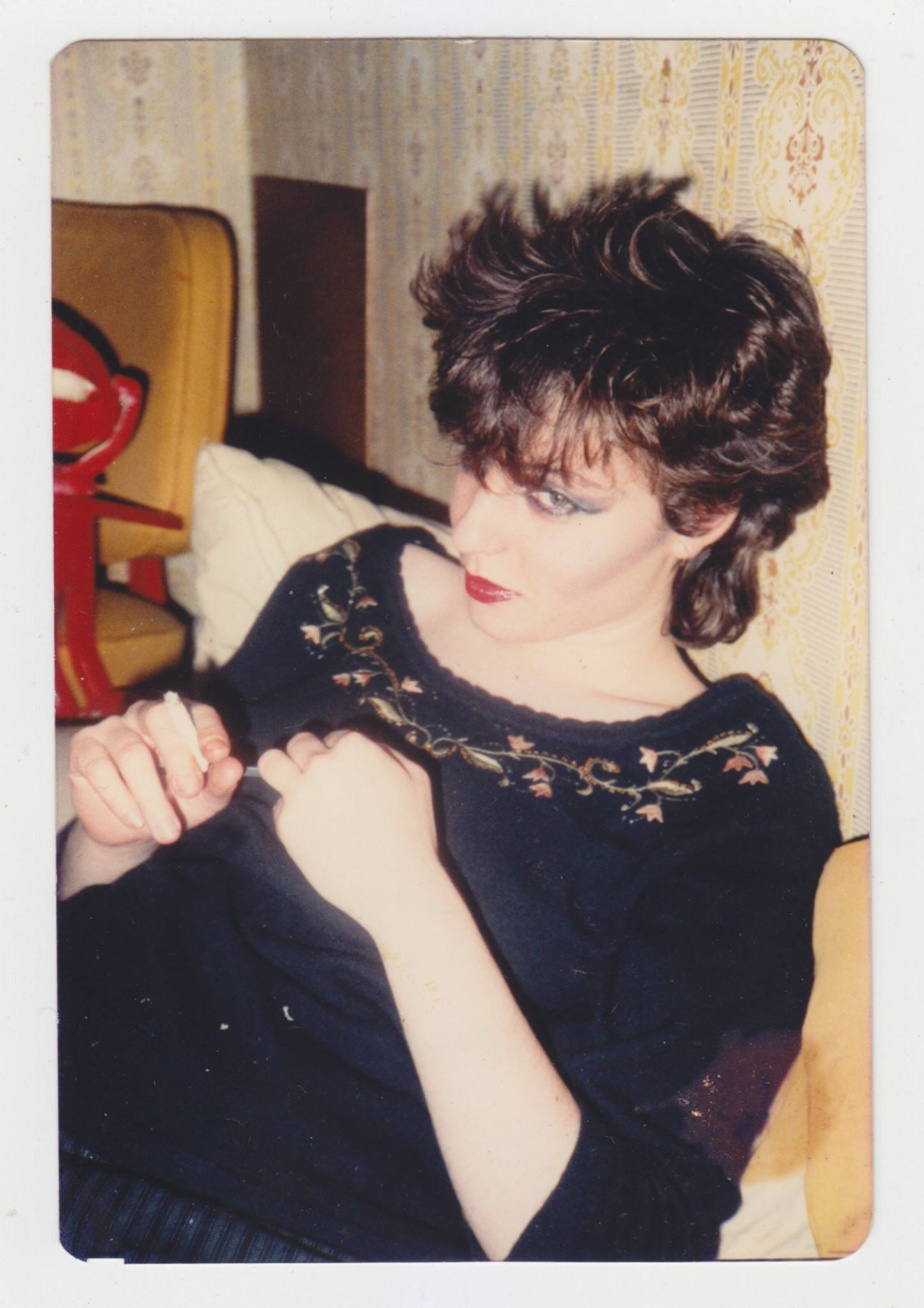