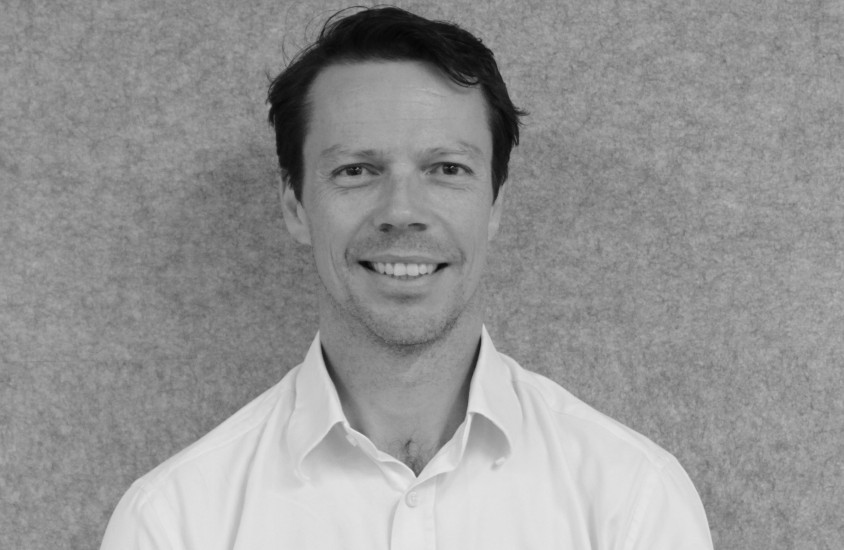 Paul Jones relocated back to Australia in 2016 to lead OMA’s developing portfolio of work in the region. This includes MPavilion 2017, the New Museum Project of Western Australia (in a joint venture with HASSELL), and other efforts across the various states for a variety of cultural, institutional and commercial projects. Paul joined OMA in 2013 and was based in Hong Kong, where he was responsible for managing and directing activities of OMA in Asia.

Since joining OMA, he has been involved in master planning, mixed use, residential, commercial, cultural, preservation, retail and interior projects across China, Korea, Vietnam, Indonesia and Australia.

Paul Jones is also an Adjunct Professor at the University of Queensland.