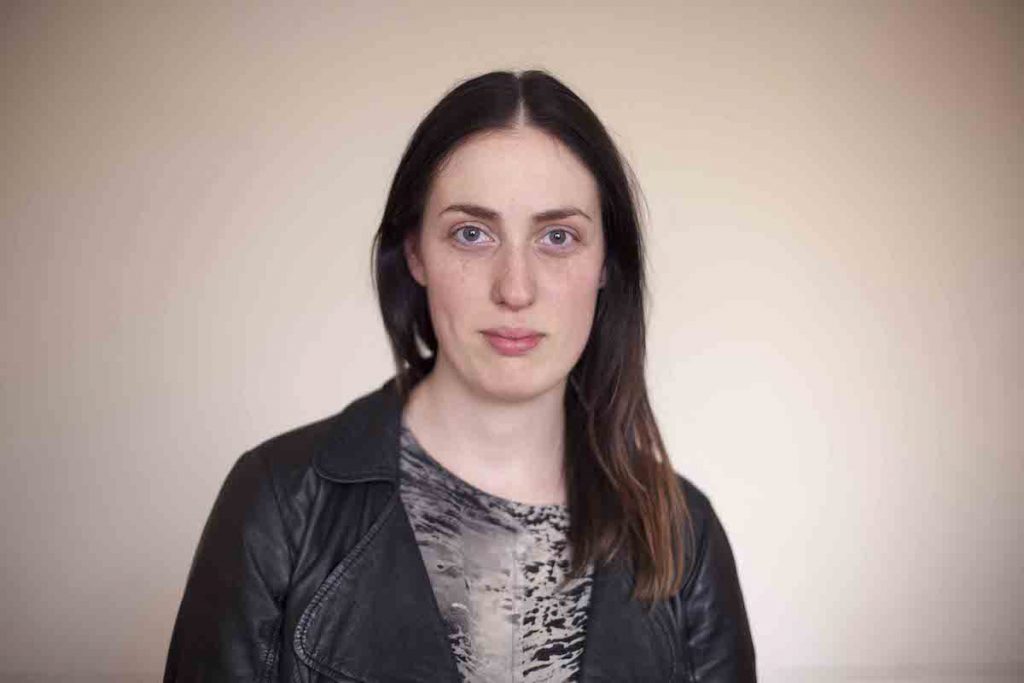 Patrice Sharkey is the director of West Space (mid 2015 to now). At West Space she has curated the group exhibition Real Life Fantasies, and commissioned solo projects by Lisa Radford’s Dear Masato, all at once (get a life, the only thing that cuts across the species is death) in 2016, and Jason Phu’s my parents met at the fish market in 2017).

She completed a Bachelor of Arts (Honours) majoring in Art History at the University of Melbourne in 2010. From 2011 to mid 2015, she was assistant curator at Monash University Museum of Art (MUMA), where she co-curated keynote survey exhibitions that track watershed moments in art throughout the twentieth century (Art as Verb, 2014, and Reinventing the Wheel: The Readymade Century, 2015), and coordinated solo projects by Fiona Connor and Simon Starling. Patrice has published writing in Art Monthly Australia and Discipline. She is a previous member of un Magazine’s advisory committee and was a board member of the artist-run space TCB art inc. 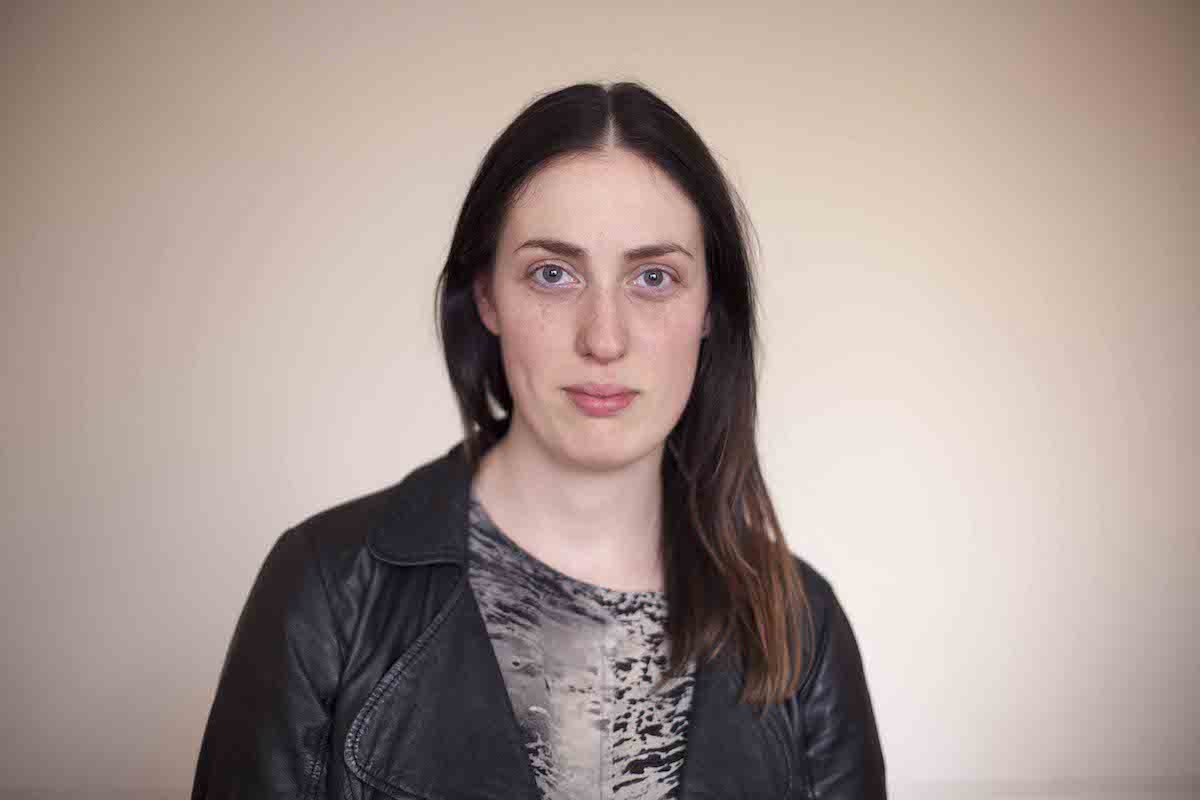