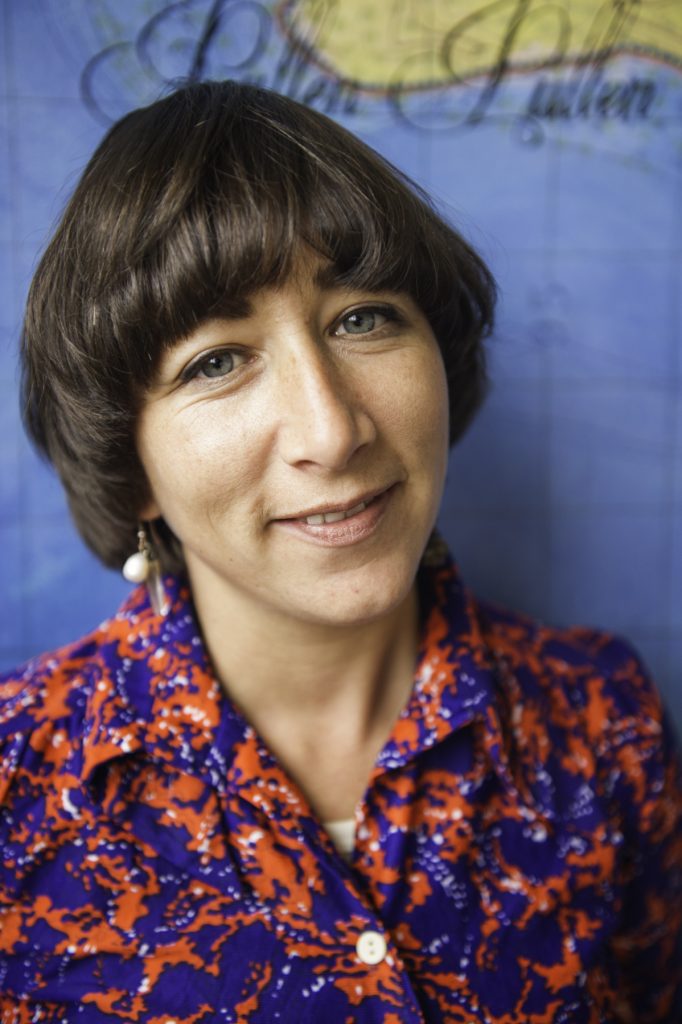 Megan Cope is a Quandamooka woman from North Stradbroke Island in South East Queensland. Her site-specific sculptural installations, video work and paintings explore the myths and methods of colonisation. Her diverse practice also investigates issues relating to identity, the environment, and mapping practices. Most recently, Cope’s large-scale sculptural installations have been curated into three major national survey exhibitions, The National (2017) at the Art Gallery of NSW; Defying Empire: 3rd National Indigenous Art Triennial (forthcoming, 2017) at the National Gallery of Australia; and Sovereignty (2016) at ACCA.

In 2016, she was invited to create large-scale installations for Frontier Imaginaries at QUT Art Museum which toured to Al-Ma’mal Foundation for Contemporary Art, Jerusalem. She also exhibited alongside Tracey Moffatt at Artspace in ‘Bereft’, a solo exhibition of sculptural and video work. Also in 2016, she was curated into a number of important institutional exhibitions including The Fraud Complex at West Space, Another Day in Paradise at Campbelltown Arts Centre, Proppanow at Footscray Arts Centre and Revisioning Histories at Bundoora Homestead.

Megan is a member of Aboriginal art collective proppaNOW. 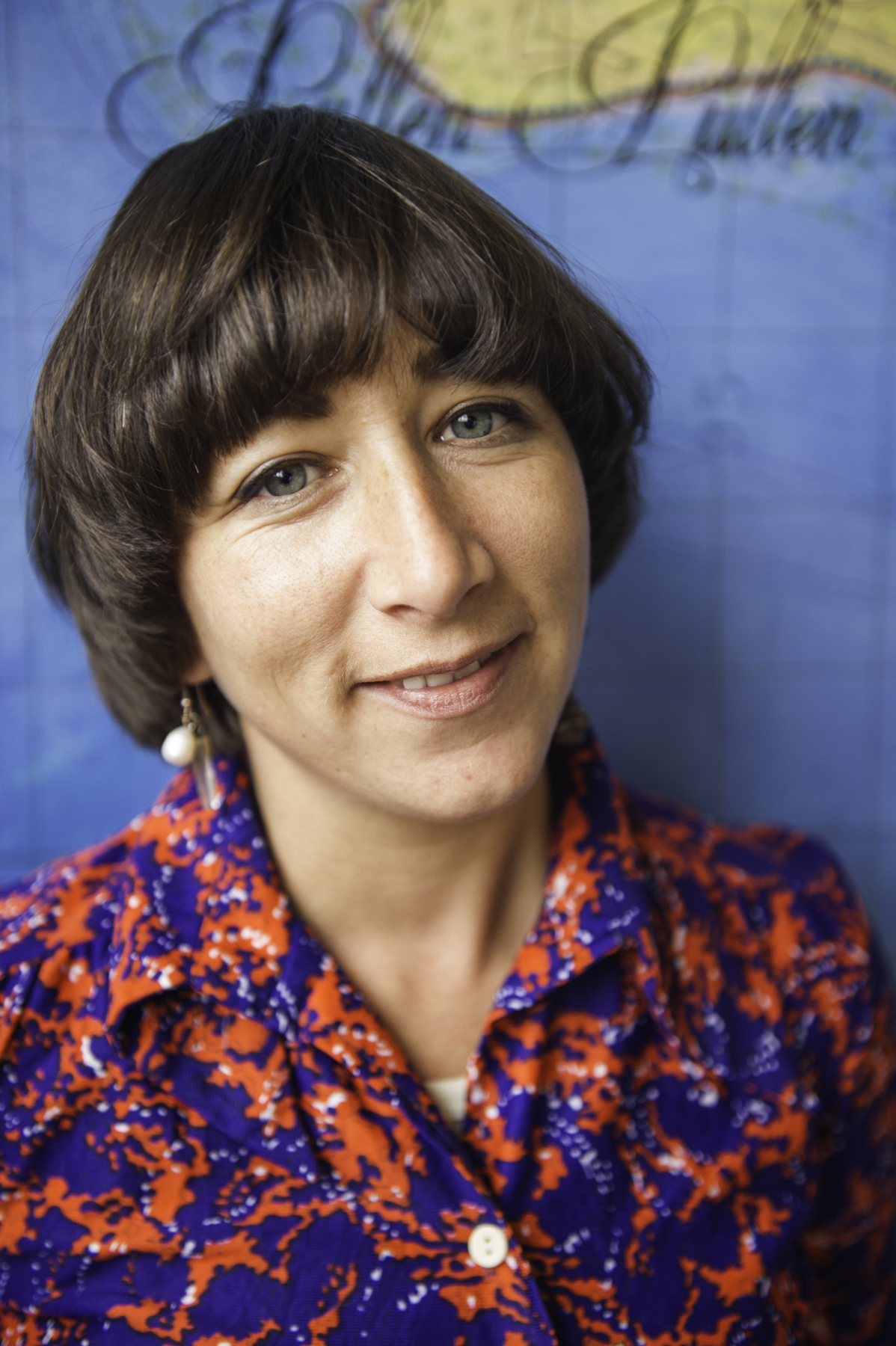 MTalks Things we do together: How to sustain an independent arts ecology