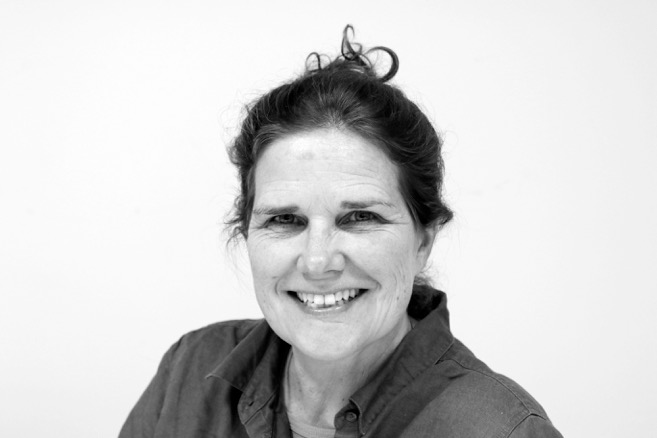 Originally from England, Madeleine Swain has worked as a journalist in Australia for over twenty years. After a few years as an on-air arts reporter and producer with ABC TV, she has been with Niche Media for over fifteen years, initially as chief sub-editor, before moving into an editor’s role on a range of house and client publications, and then becoming the company’s head of content. She is currently the editor of Architectural Review, while also managing a range of other publications including Mezzanine, Facility Management magazine and the Welcome To series of hotel guest books.