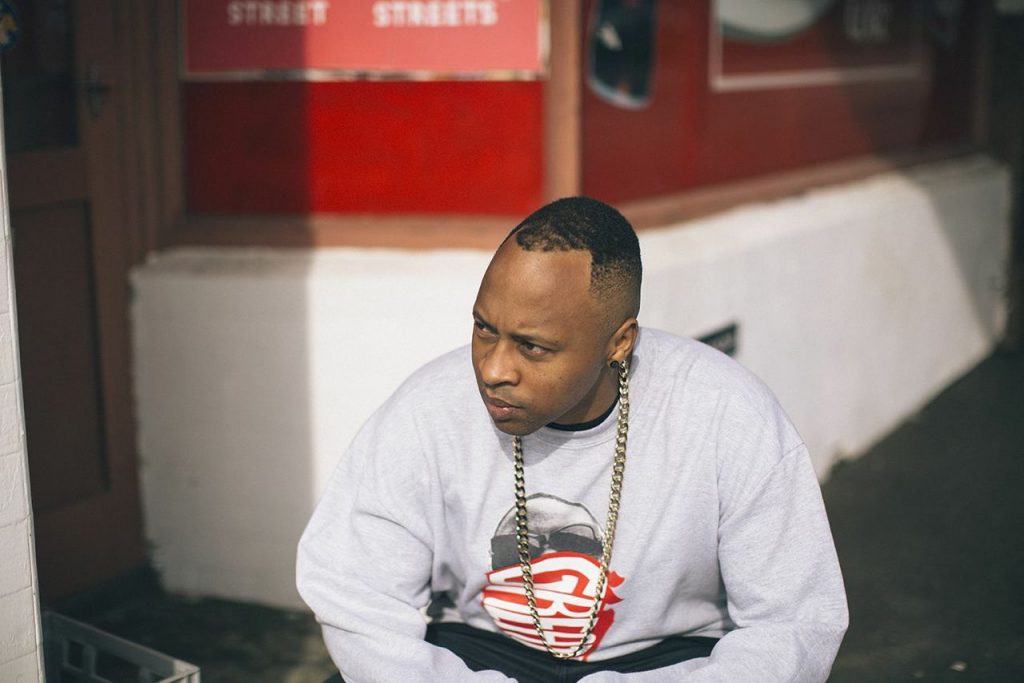 With hundreds of live shows, MTV/Channel V, Triple J Unearthed rotation and support slots for Lupe Fiasco, Bone Thugs N Harmony, Black Milk and Ice Cube behind him, KG has carved out a name for himself as a storyteller and potent lyricist. Now he’s back with a renewed sense of himself, his music and his roots. His forthcoming EP explores his family’s history, apartheid in his birth country and the often polarising conversation about racism in Australia. KG intends his music to light a fire in the minds of young Australians and to get them thinking about the experiences of those around them. Following on from his resolute singles ‘All Black’ and ‘Forgive Them’, the new single ‘Mabo Martin, Mandela’ is a tribute to his most inspirational black leaders in history and is a call to action in the current racial climate.

Due for release in early 2018, the album project is set to bring KG’s unique perspective and hope for the future together with the powerhouse production of collaborators. Fierce and uncompromising in focus, KG’s new sound is a statement from an artist whose vision has arrived. 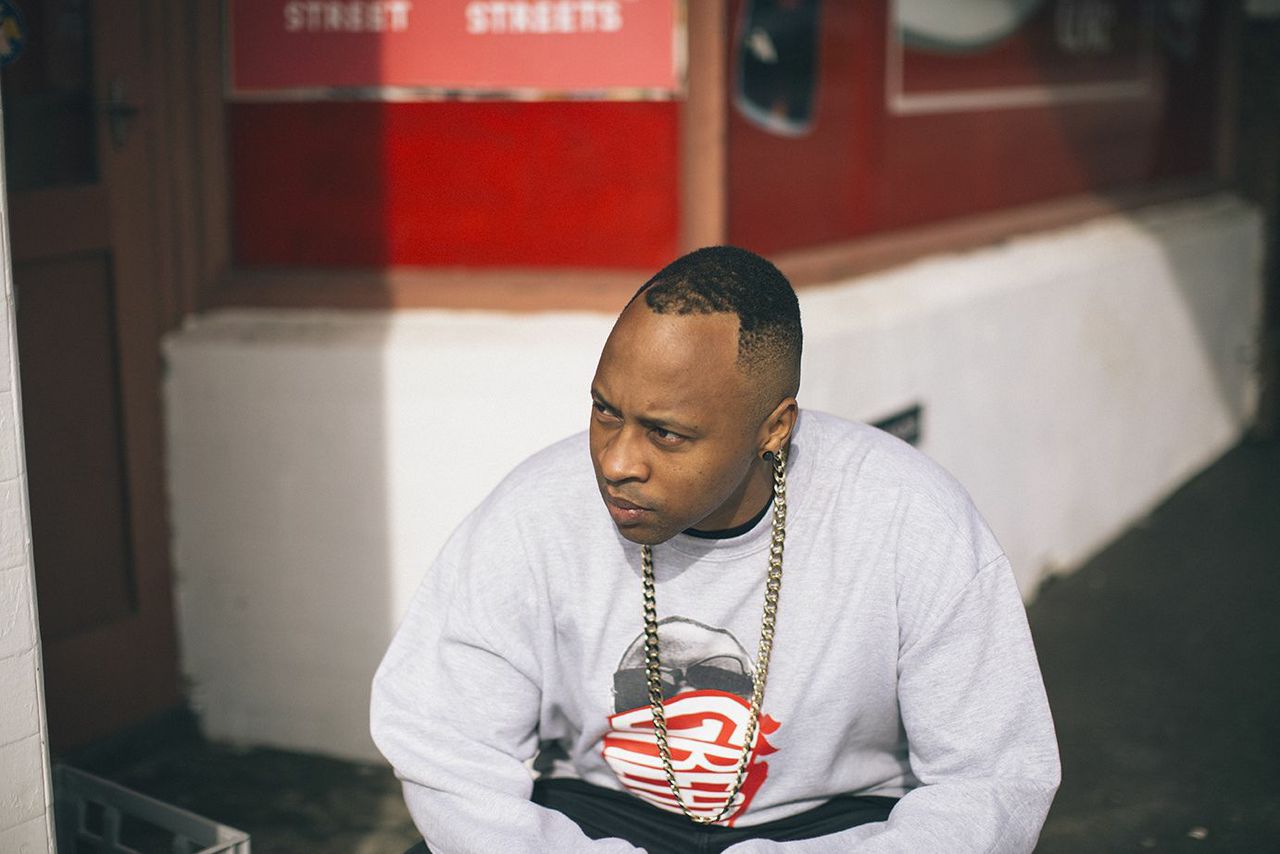