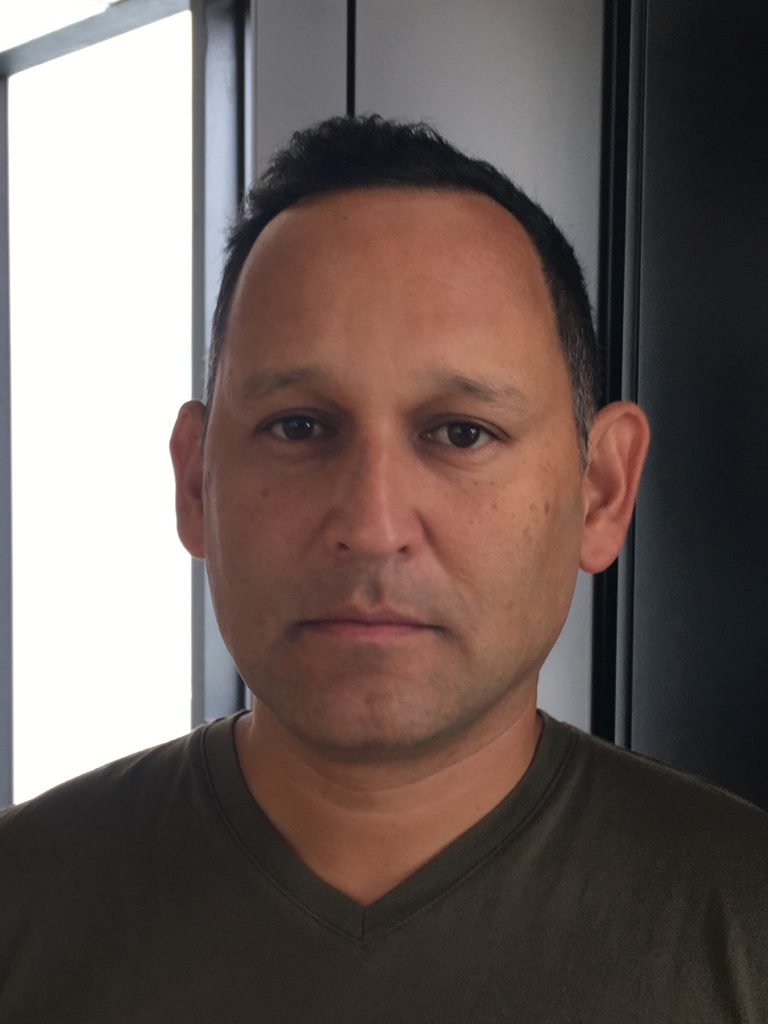 Kevin O’Brien is a practising architect based in Brisbane. He is of Kaurereg and Meriam descent. In 2012, he directed the Finding Country exhibition as an official collateral event of the 13th Venice Architecture Biennale. The works of his practice Kevin O’Brien Architects have received RAIA awards at State and National levels. He is currently Professor of Practice at the University of Sydney.