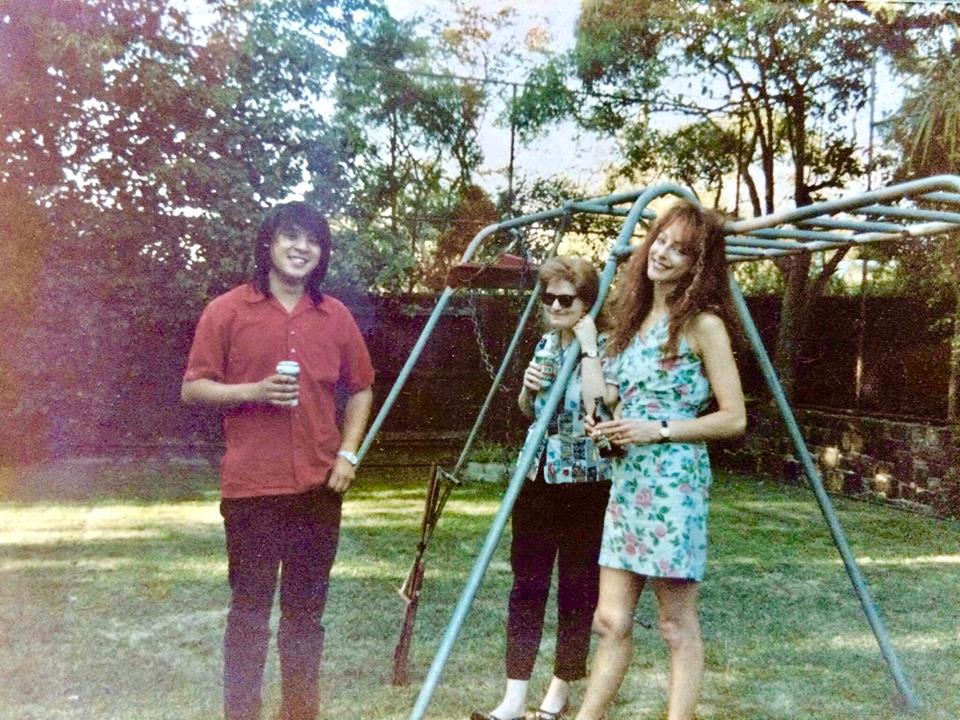 Julian Wu is a Melbourne-based musician, producer, and promoter. He has toured with the Triffids, playing guitar with them on two Australian and two European tours. He has also performed and recorded with international artists such as Kelley Stoltz and Scott ‘Spiral Stairs’ Kannberg (Pavement) in the US and Europe. As an engineer and producer he has worked on recordings by David McComb (formerly of the Triffids), the Blackeyed Susans, the Dirty Three, the Go-Betweens, the Exotics and Primitive Calculators.