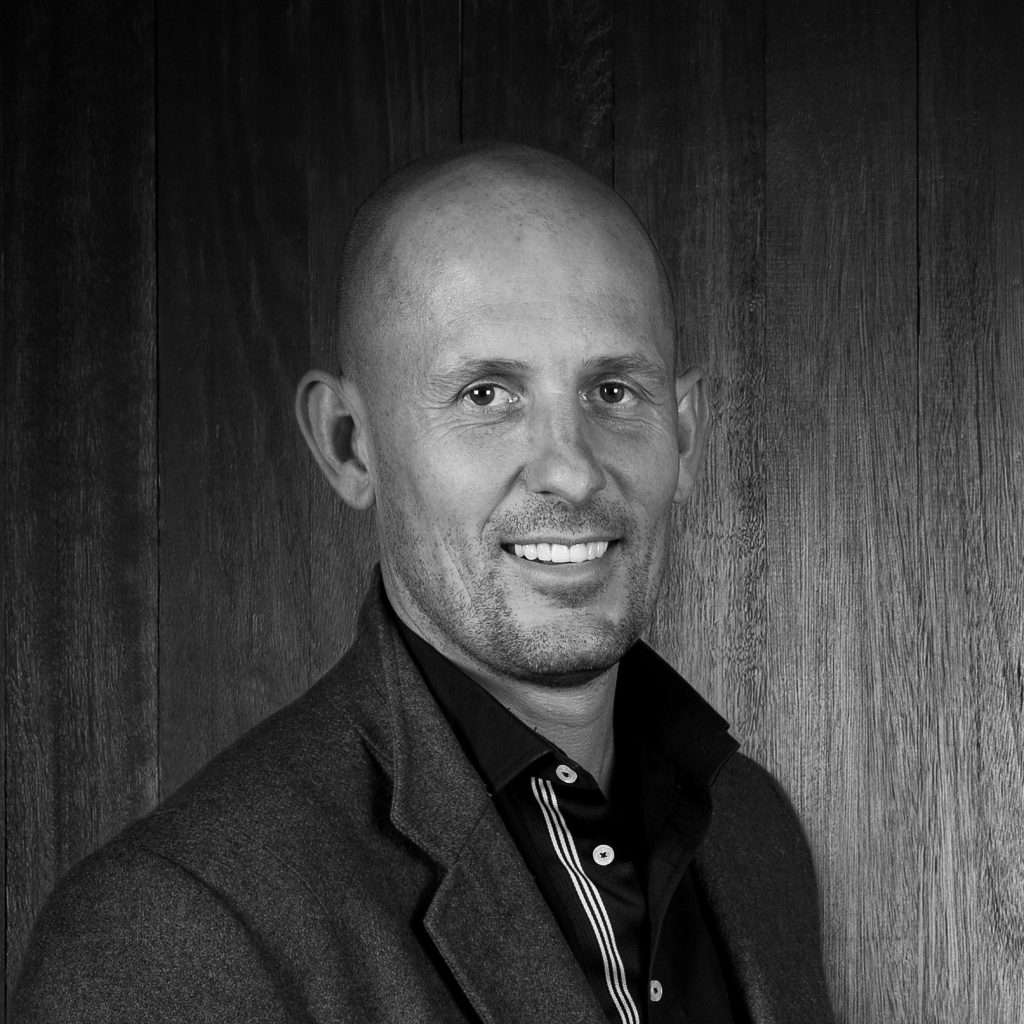 Jon Clements is a founding director of Jackson Clements Burrows Architects (JCB). JCB was established in Melbourne in 1998, and the practice currently employs more than 50 architects and interior designers. JCB have delivered a diverse range of projects throughout Australia and overseas and their built work has been published extensively in local and international media. JCB have also been extensively recognised in the Australian Institute of Architects and Industry awards programs.

Jon has held a number of advocacy roles for the architectural profession as an extension to his interest in practice. He was appointed as National President of the Australian Institute of Architects in 2015. He was also President of the Victorian Chapter of the AIA between 2012 and 2014 and a member of the Building Advisory Council of Victoria between 2011 and 2014. Jon has been a member of various RAIA and Industry Award Juries and chaired the Australian Institute of Architects National Architecture Awards jury in 2016. 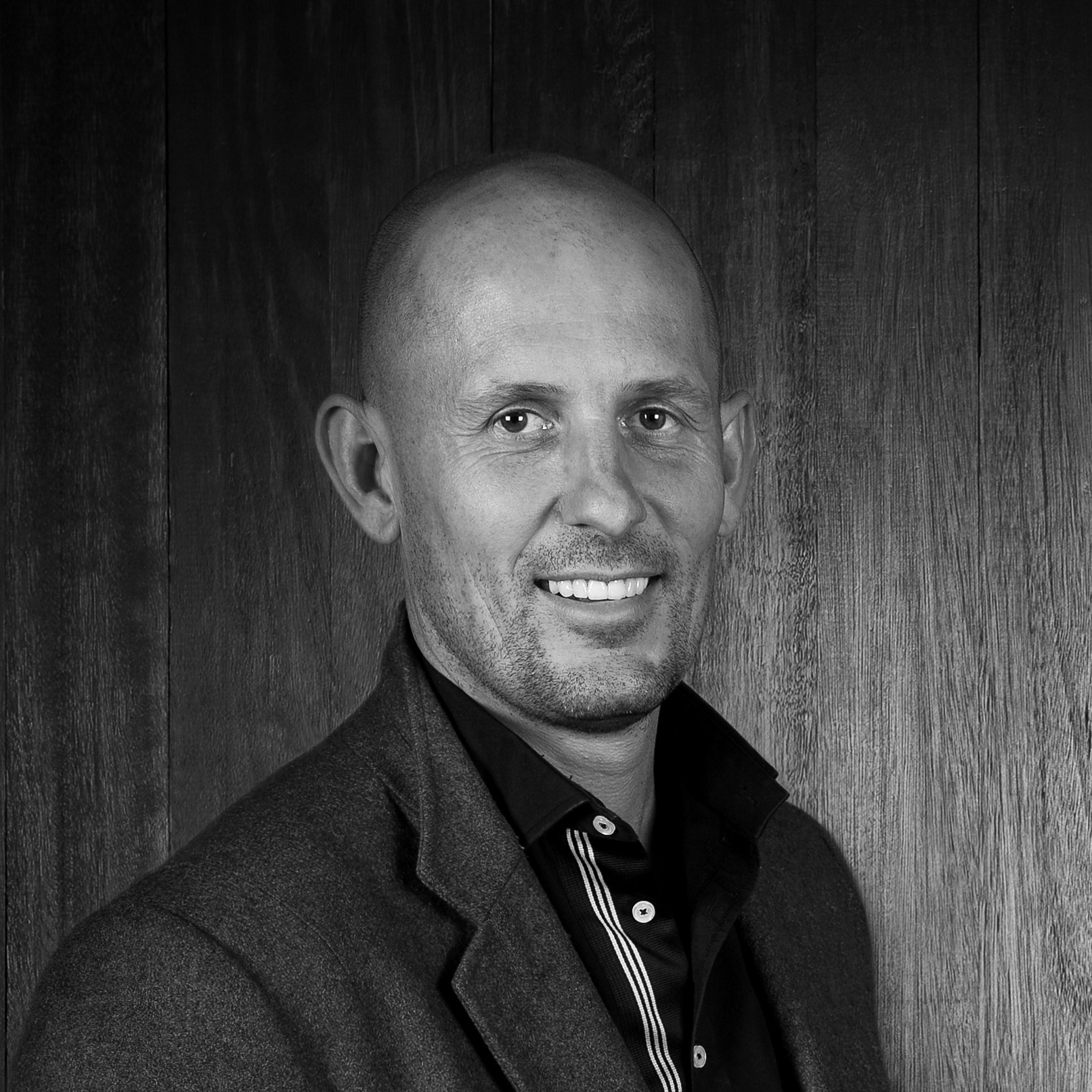