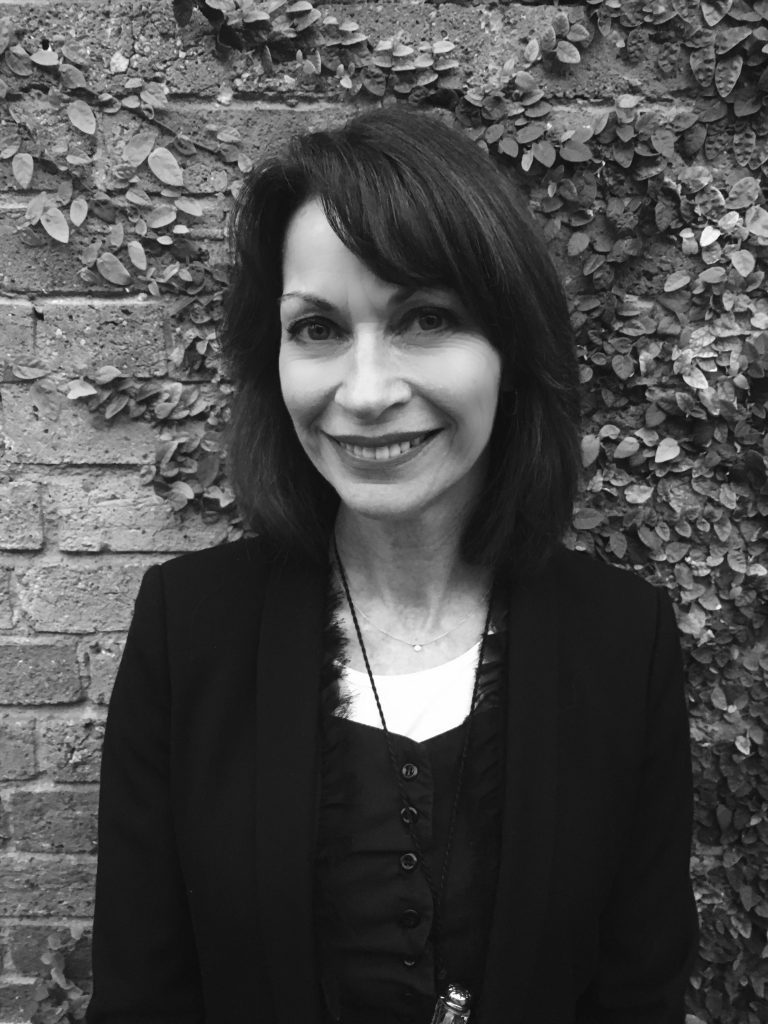 Jo-Anne Hook has been described as a creative mentor, life designer, and holistic coach. With the rich modalities of neuro-linguistic programming and design thinking behind her, Jo has collaborated with hundreds of driven individuals to help them understand the beliefs and values that underpin their being so they can answer the all-important question, “why do I do what I do?”, and move towards a designed future with a sense of clarity, curiosity, and confidence.

Jo has worked with designers, architects, therapists, journalists, and communicators of many kinds, some of whom are found in progressive studios like Right Angle Studio, The Jacky Winter Group; Assemble; Foolscap Studio; Apostrophe copywriters; and Melting Butter New York.

Over the last twenty-four years, Jo has inspired people to see their lives as the most important creative project they can ever undertake so that perhaps they can open up a world that’s never been opened before. 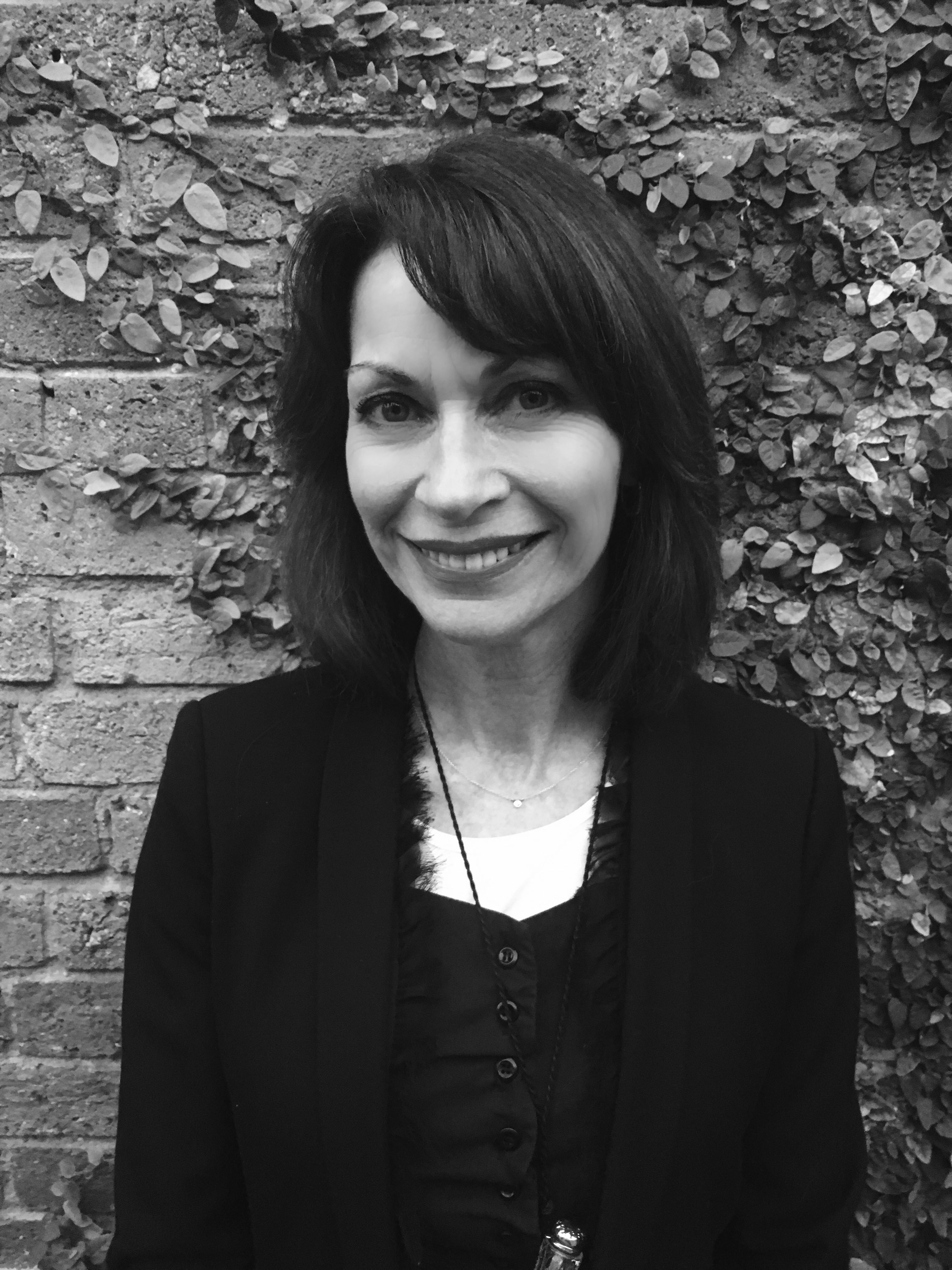