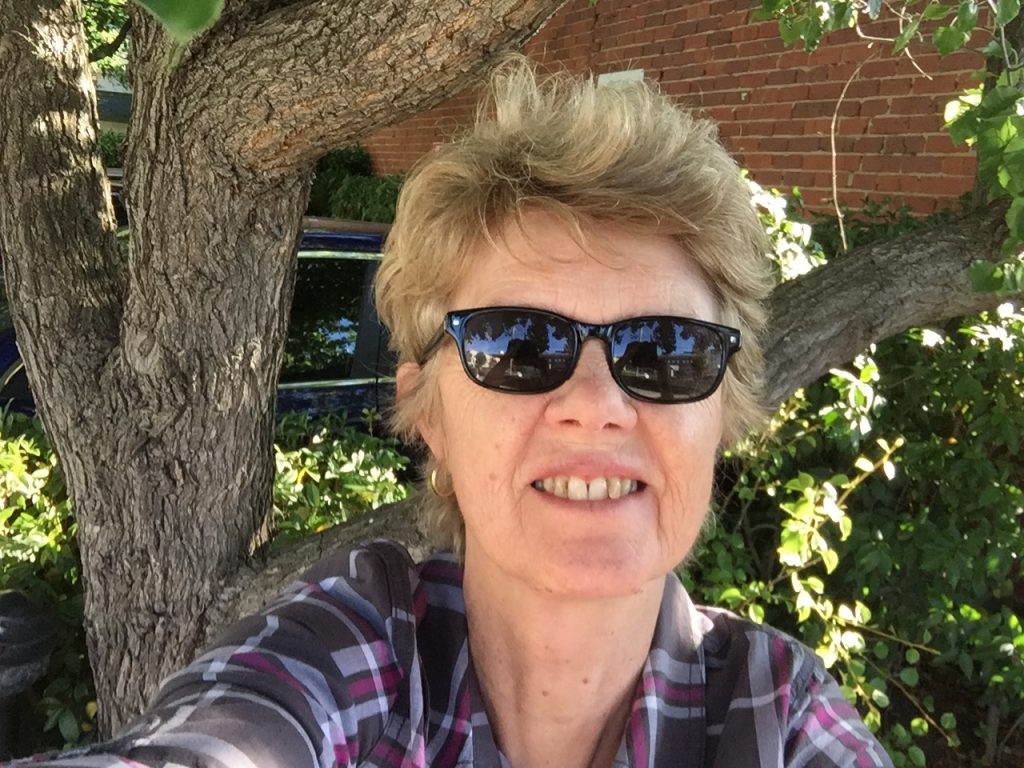 Greadann Jack discovered folk music in the 1960s and got her first guitar at fourteen years old. She started writing songs while still at school and was part of the inner city Sydney lesbian/feminist fringe in the 1970s, in which a motley bunch of women—musos and would-be musos—formed the outrageously named Clitoris Band, playing at various women’s and alternative events in Sydney, then later in Melbourne.

Clitoris Band sang all original songs about their lives and struggles as women and lesbians. From this evolved the more rock-oriented band, Sheila, which Greadann initially involved in but later dropped out to head to a women’s commune on the mid-north coast of New South Wales, where she played around a campfire under the stars for some years and continued to write songs. In the mid-1980s Greadann contributed to the album Looking for a Garden, a collaborative project of original songs recorded with a group of musical friends in a home studio, in the hinterland of the NSW mid-north coast.

Eventually, she became a carpenter and found her way into the area of social housing. She has been part of various bands at times during the years that followed, and is currently putting more energy into her love of traditional Irish music by attempting to play the fiddle—although the guitar is never far away. She continues to write the occasional song these days, with more of an emphasis on refugees and the environment, as well as some more reflective songs. 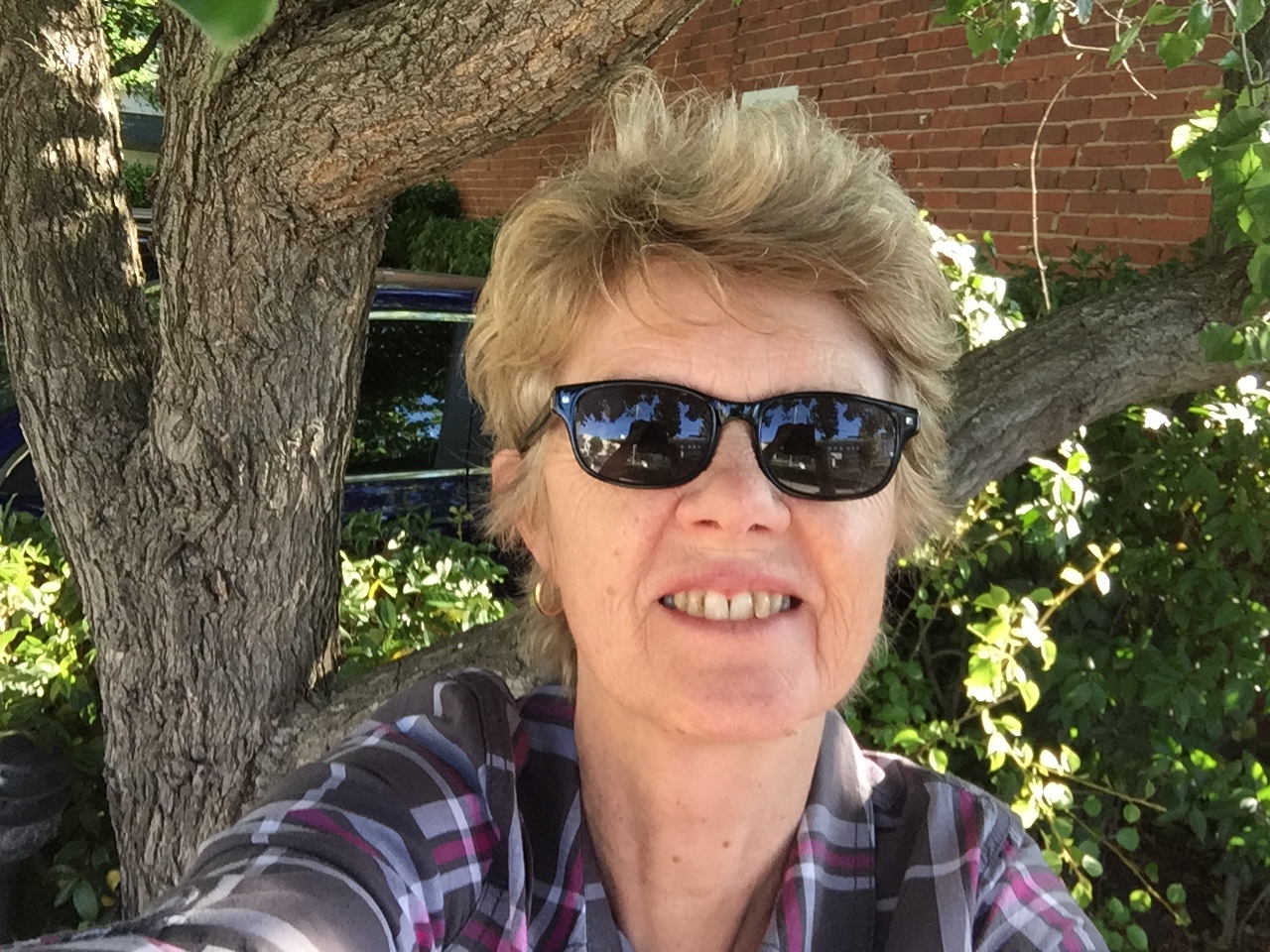