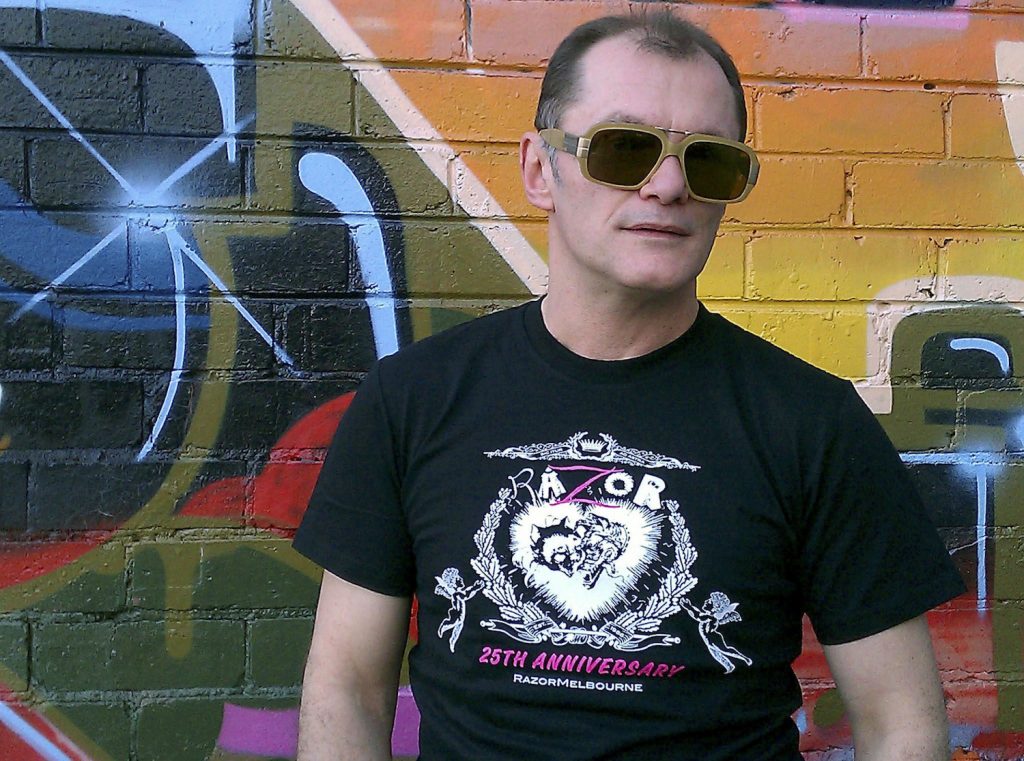 An originator, DJ, producer and label owner, Gavin Campbell is one of the most important influencers in Australia’s club and dance music scene.

The founder and co-founder of landmark underground and mainstream Melbourne clubs of the 1980s, 1990s and 2000s, Gavin pioneered the introduction of cutting-edge strains of house, techno and other new music to the ravenous Melbourne scene. With a finely tuned archaeological ear, as a DJ he intersperses sets with deep-cut discoveries across genres including disco, funk and and created seminal cultural waves throughout this period that reverberate today. As a member of production/remix trio Filthy Lucre, Gavin helped make Australia’s first international club hit in 1991, with the Filthy Lucre remix of Yothu Yindi’s ‘Treaty’.

In 1992, Gavin opened Tasty, an alternative gay dance club way before its time. (In 1994, Victoria Police raided the club and forcibly strip-searched and illegally held for seven hours all 463 patrons and staff, with some cavity-searched.) The reaction that followed was a moment that changed gay rights—and indeed, the rights of those attending music events—in Australia for the better, with politicians acknowledging the extremity and brutality of the raid. In the ensuing decade, Gavin created landmark clubs Savage, Tasty, Temple, Bump! and Uranus, along with a successful stint as co-creator, musical director and resident DJ at Melbourne’s most recent clubbing juggernaut Poof Doof. 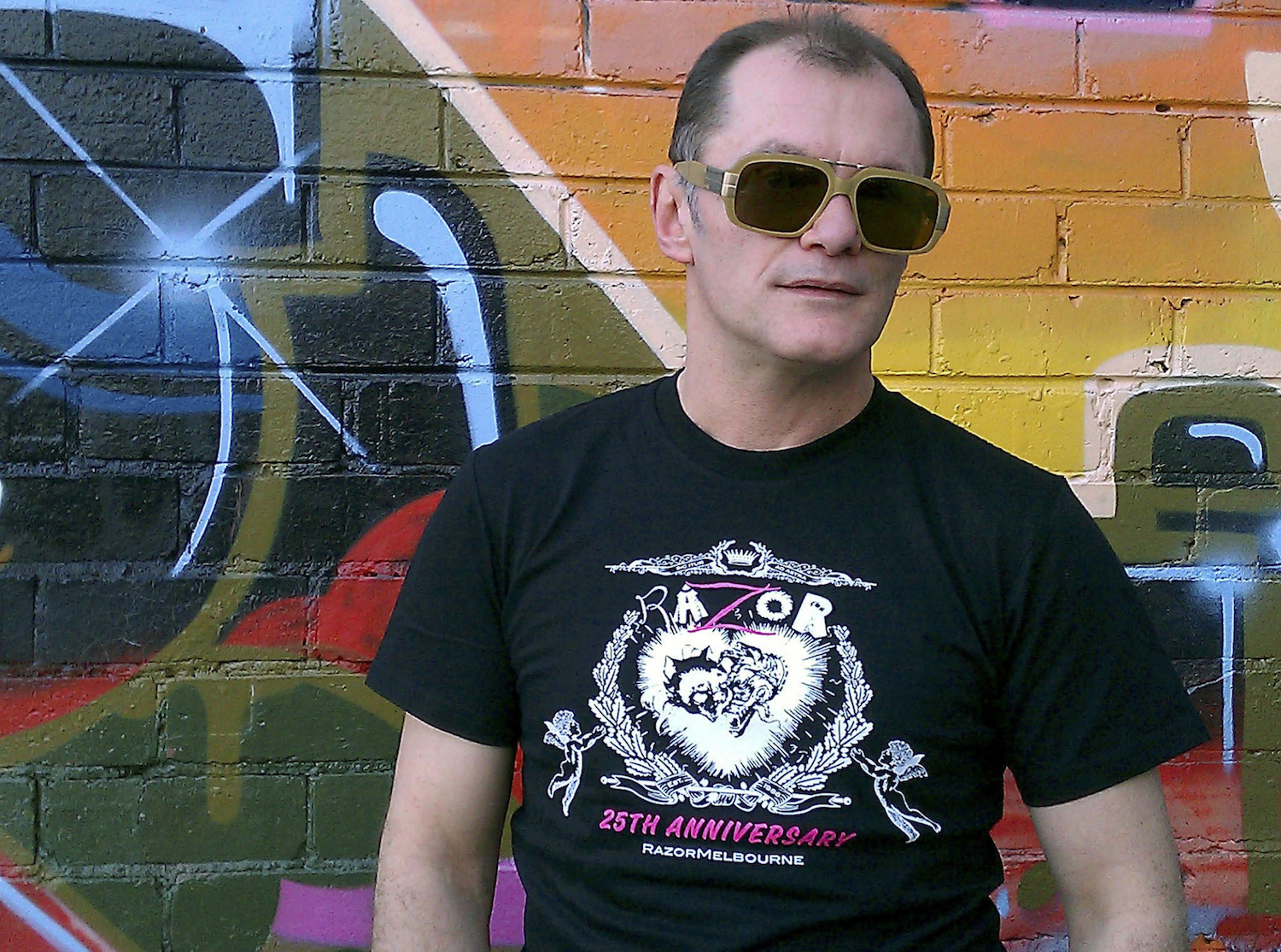