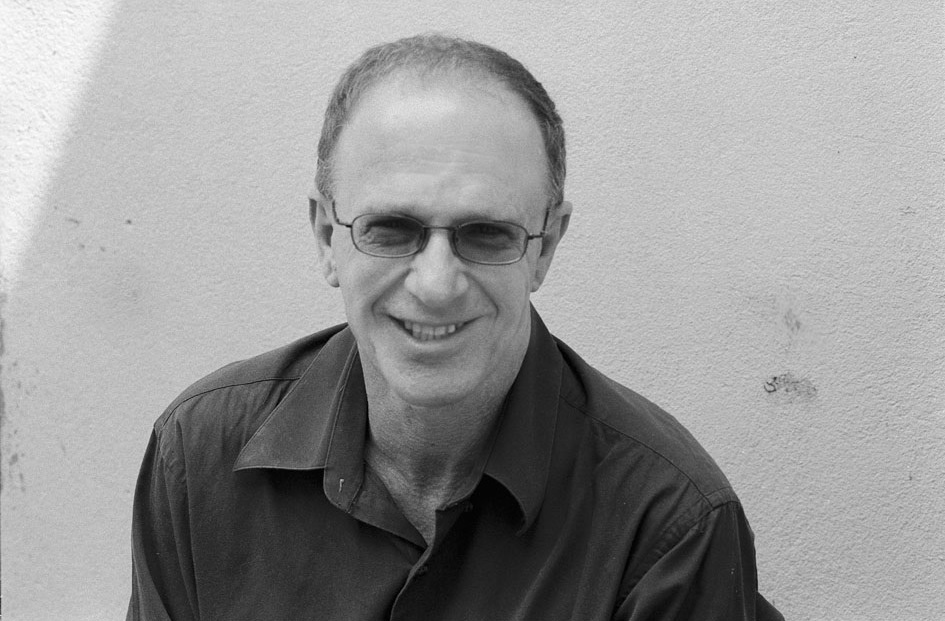 Dennis Altman is the son of Jewish refugees, and a writer and academic who first came to attention with the publication of his book Homosexual: Oppression & Liberation in 1972. This book, which has often been compared to Germaine Greer’s Female Eunuch and Peter Singer’s Animal Liberation, was the first serious analysis to emerge from the gay liberation movement, and was published in seven countries, with a readership which continues today. Since then, Altman has written thirteen books, exploring sexuality, politics and their inter-relationship in Australia, the United States and now globally.

Altman is Emeritus Professor and Professorial Fellow in the Institute for Human Security at La Trobe University. He was listed by The Bulletin as one of the 100 most influential Australians ever, and was appointed a Member of the Order of Australia June 2008. In 2017 he was awarded a Doctor of Letters (honoris casua) by Macquarie University. He is an ambassador for the Human Rights Law Centre and patron of the Australian Lesbian and Gay Archives and the Gay and Lesbian Fund of Australia.