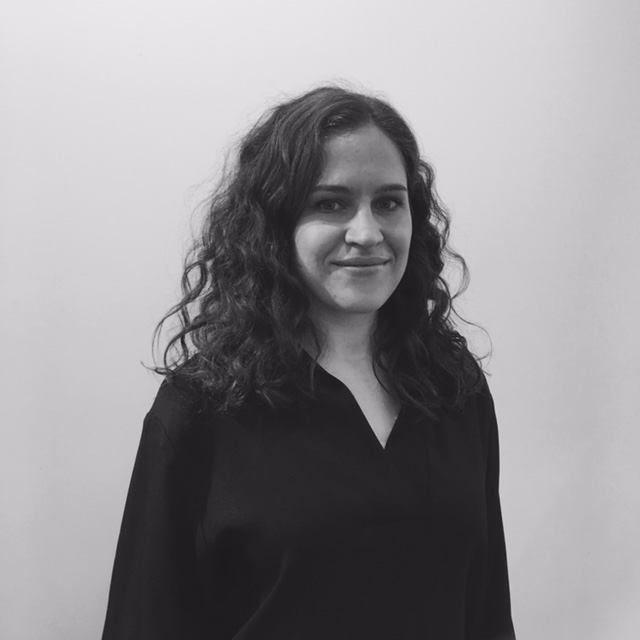 Briarna Longville is a Melbourne-based contemporary dance artist. In 2009, she moved to Melbourne to study at the Victorian College of the Arts, graduating in 2011. In 2012 she was awarded a VCA Professional Pathways Scholarship, which allowed her to complete a year-long mentorship with Lucy Guerin Inc. In 2015, Briarna made her debut performance with Lucy Guerin Inc., in the company’s most recent work, Motion Picture, which later toured throughout Europe in 2017. Briarna was nominated for a 2015 Green Room award for Best Female Dancer, for Lilian Steiner’s Noise Quartet Meditation, premiering in the 2014 Melbourne Fringe Festival.