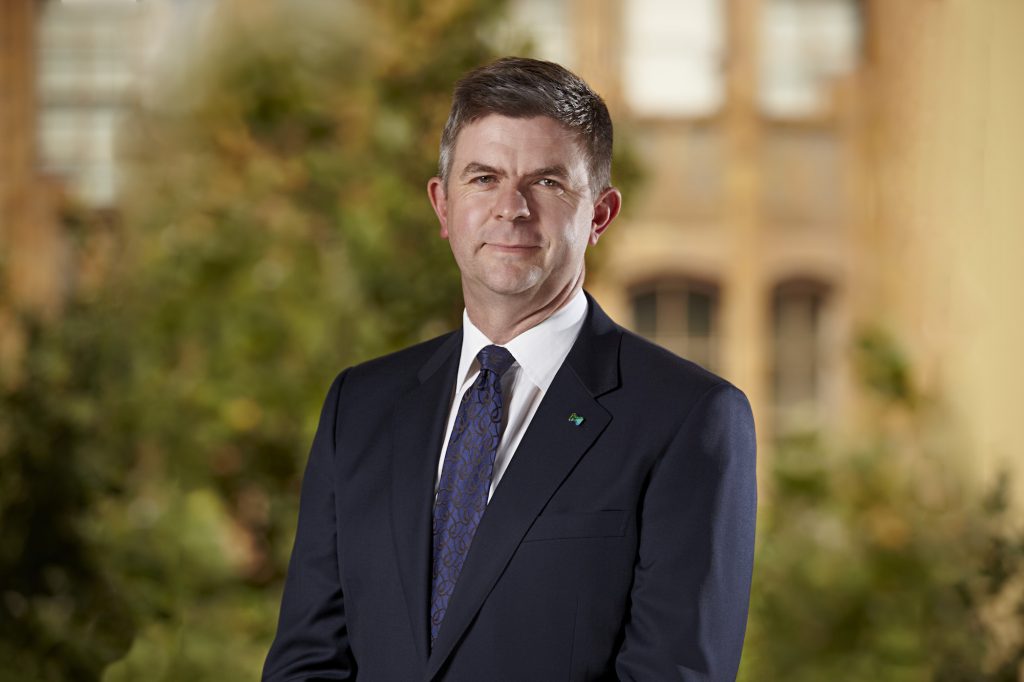 Ben Rimmer is the CEO at the City of Melbourne. Ben was associate secretary in the Australian Government’s Department of Human Services in Canberra and also worked for the Department of the Prime Minister and Cabinet, the Victorian Department of Premier and Cabinet and was project leader in the Boston Consulting Group’s London and Melbourne offices.

Ben has degrees in arts and law from the University of Melbourne and an MBA with distinction from the University of Oxford. In 2017, Ben was awarded a national fellowship from the Institute of Public Administration Australia (IPAA). This honour was awarded in recognition of Ben’s contribution to the public sector and is the highest accolade for IPAA members. He has previously been awarded Victorian Fellow (FIAA), Institute of Public Administration Australia—Victoria and in 2014 received the James Wolfensohn Public Services Scholarship to undertake executive education at Harvard University’s John F Kennedy School of Government.

Ben is also chair of the Australian Youth Orchestra board and last year became an advisory board member on the Melbourne Networked Society Institute (MNSI). 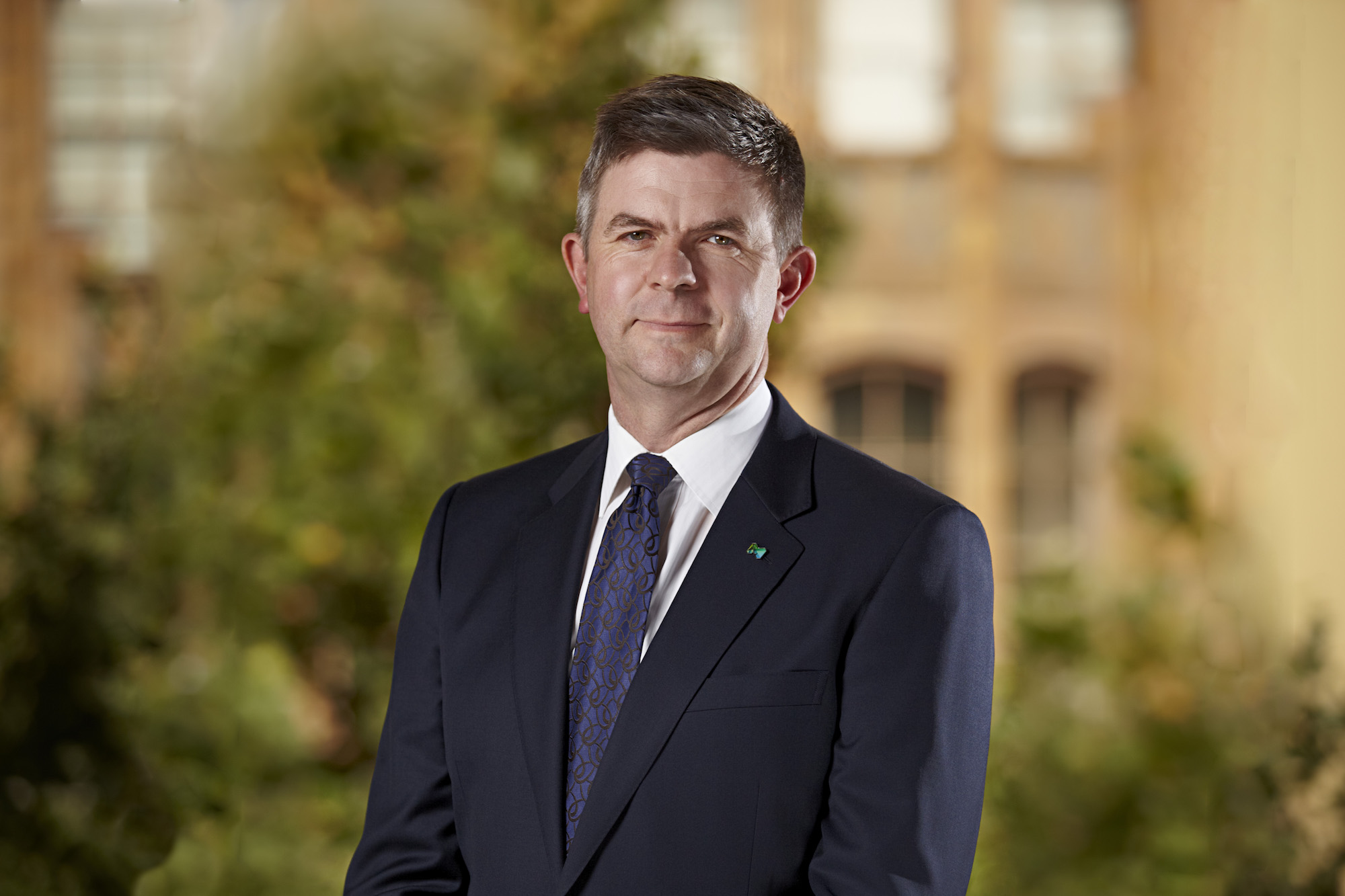