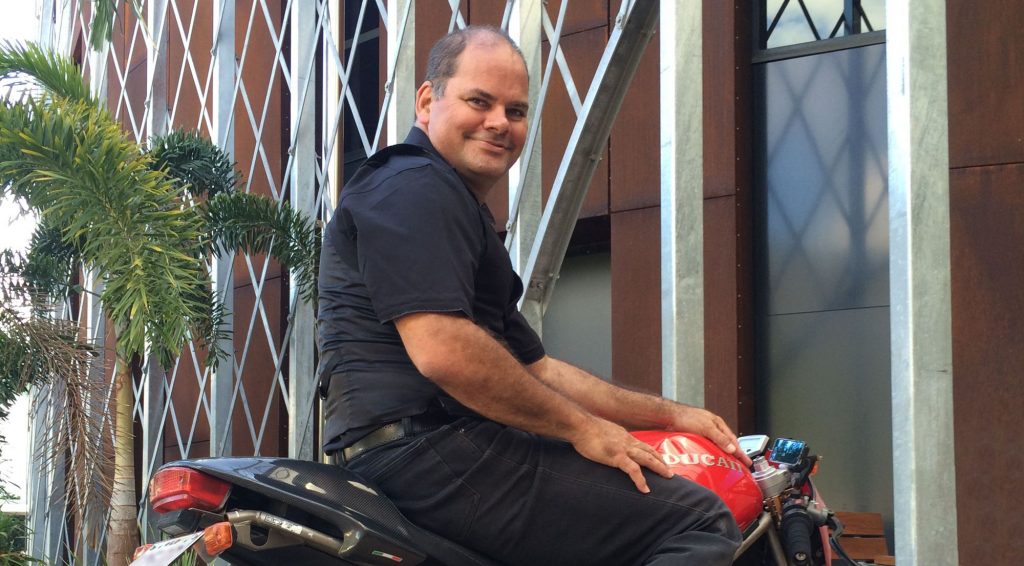 Andrew is an Indigenous (Aboriginal) Architect with extensive experience working with remote Indigenous communities across Australia. Andrew joined the ATSI Housing Design Unit (Queensland Government) in 1994, and has continued to focus his career on the delivery of housing and infrastructure into remote communities. Working for the Centre for Appropriate Technology (Alice Springs) and Arup (Cairns) allowed Andrew to work for communities in Queensland, Torres Straits, Northern Territory, South Australia and Western Australia. Andrew was a member of the RAIA Indigenous Housing Taskforce and was one of the co-ordinators of the ‘Which Way’ National Indigenous Housing Conference in 2007. With his wife Francoise, an interior designer of Torres Strait Islander descent, he started Indij Architectural and Interior Design in 2011. Indij Design projects extend from Townsville to the Torres Straits, from the Cape, to the Gulf and Arnhem Land. 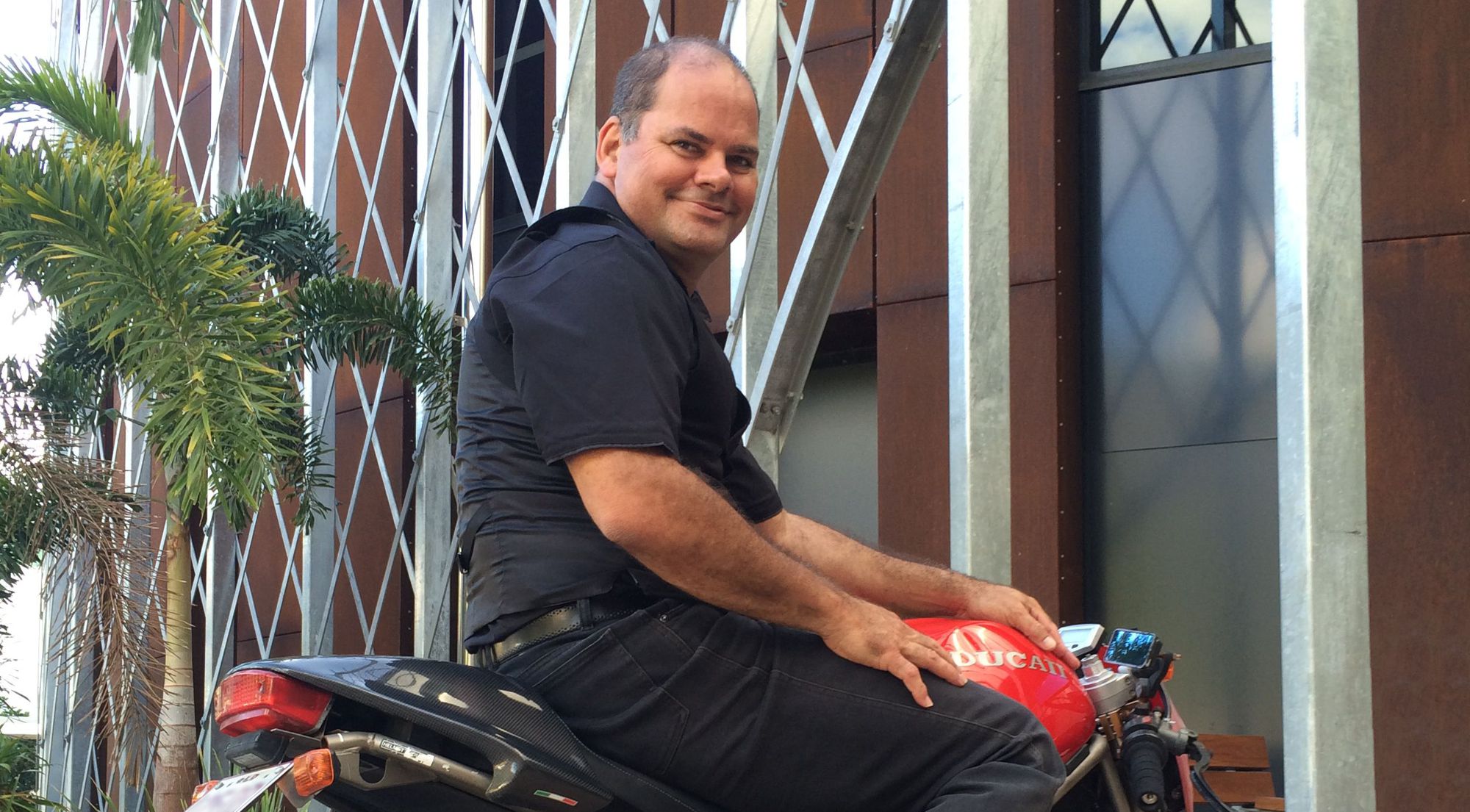