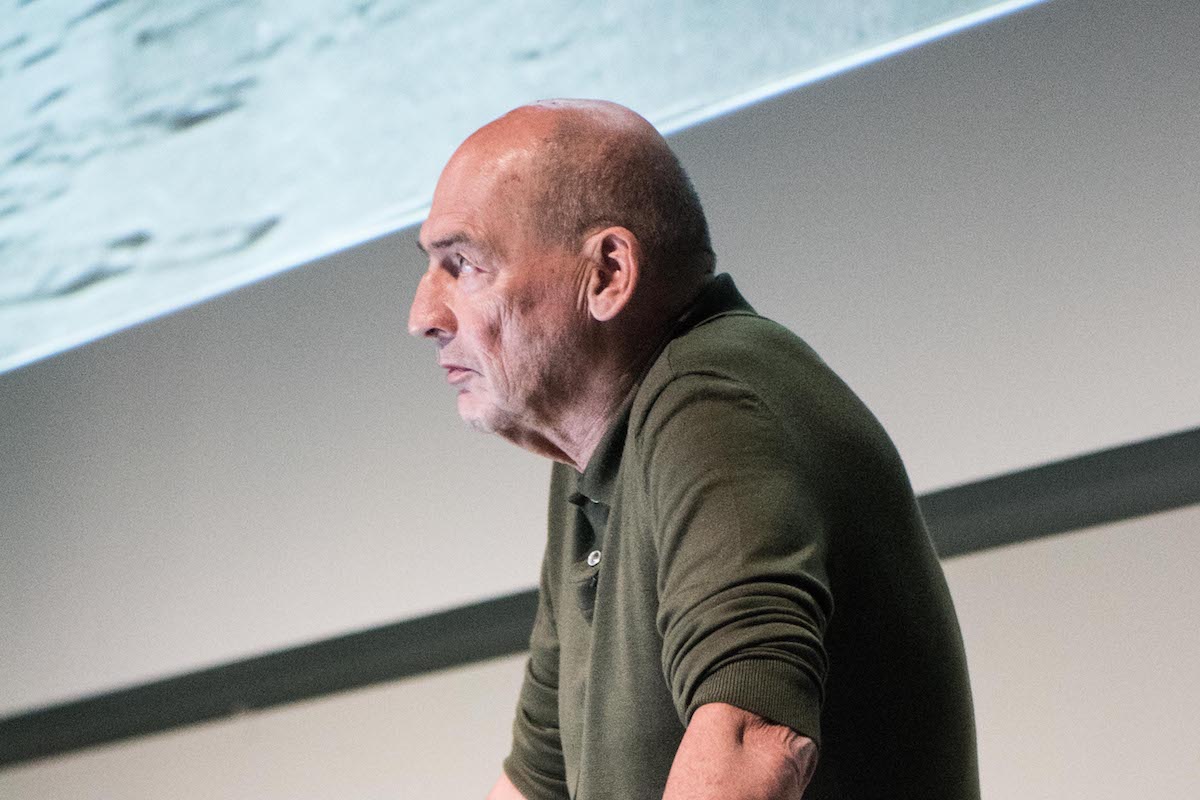 Rem Koolhaas’s lecture, at Melbourne School of Design in the first week of MPavilion 2017, is a new take on a work he presented at Stedelijk Museum Amsterdam in The Netherlands in 2012. While in Melbourne for the opening week of MPavilion 2017—a design he co-created with David Gianotten—Rem presented this fascinating talk which expanded further on his modern conception of ‘countryside’. His lecture was followed by a presentation from David Gianotten, speaking to an Australian context. Watch the full lecture below.

This talk was presented in partnership with MPavilion, Melbourne School of Design and The Embassy of the Kingdom of the Netherlands.