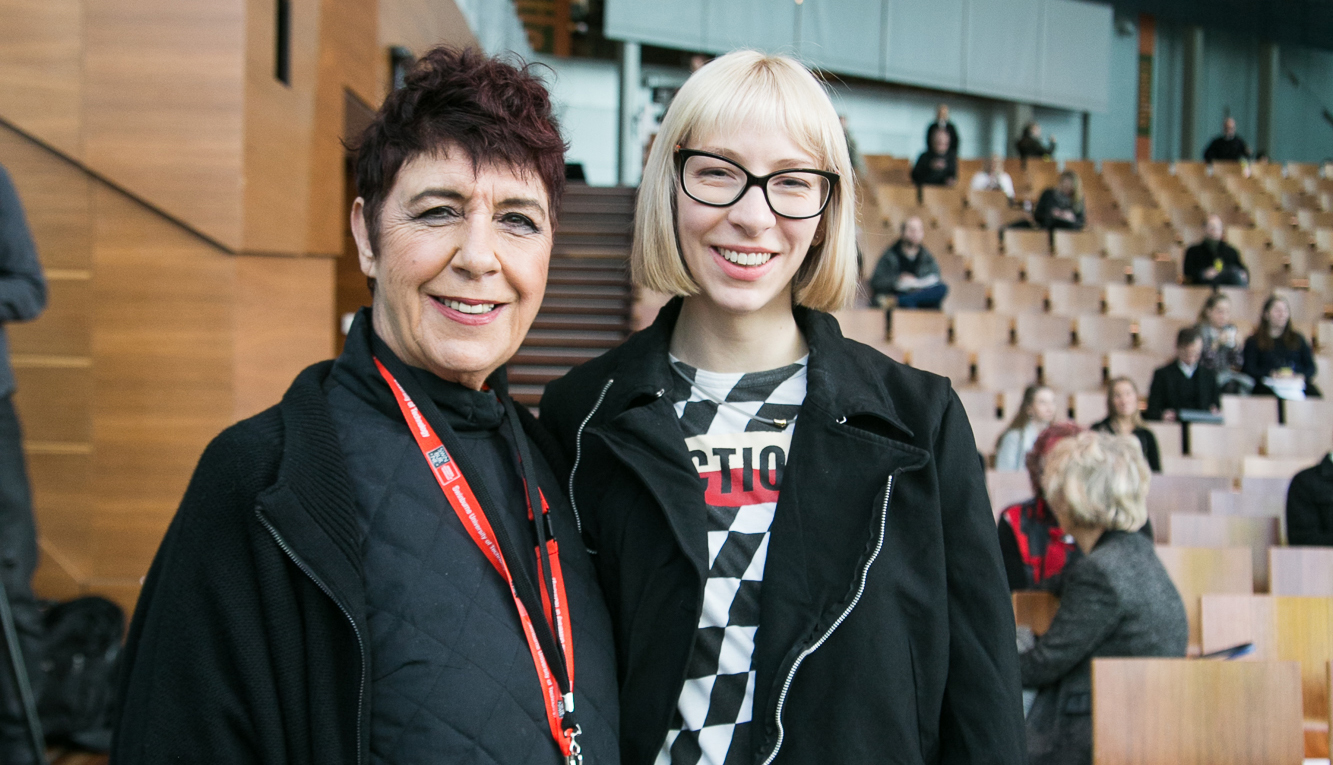 Join us on MPavilion’s first weekend in action to meet elder N’arweet Carolyn Briggs, who this year is an integral part of our program with a rotating selection of her ‘Morning Stories’ broadcast over MPavilion’s speakers each morning at 9am.

Come down to MPavilion on this Sunday afternoon to hear Carolyn Briggs in conversation with MPavilion’s deputy creative director, Jessie French, and to learn stories about the Boon Wurrung people and Country on which MPavilion lies.