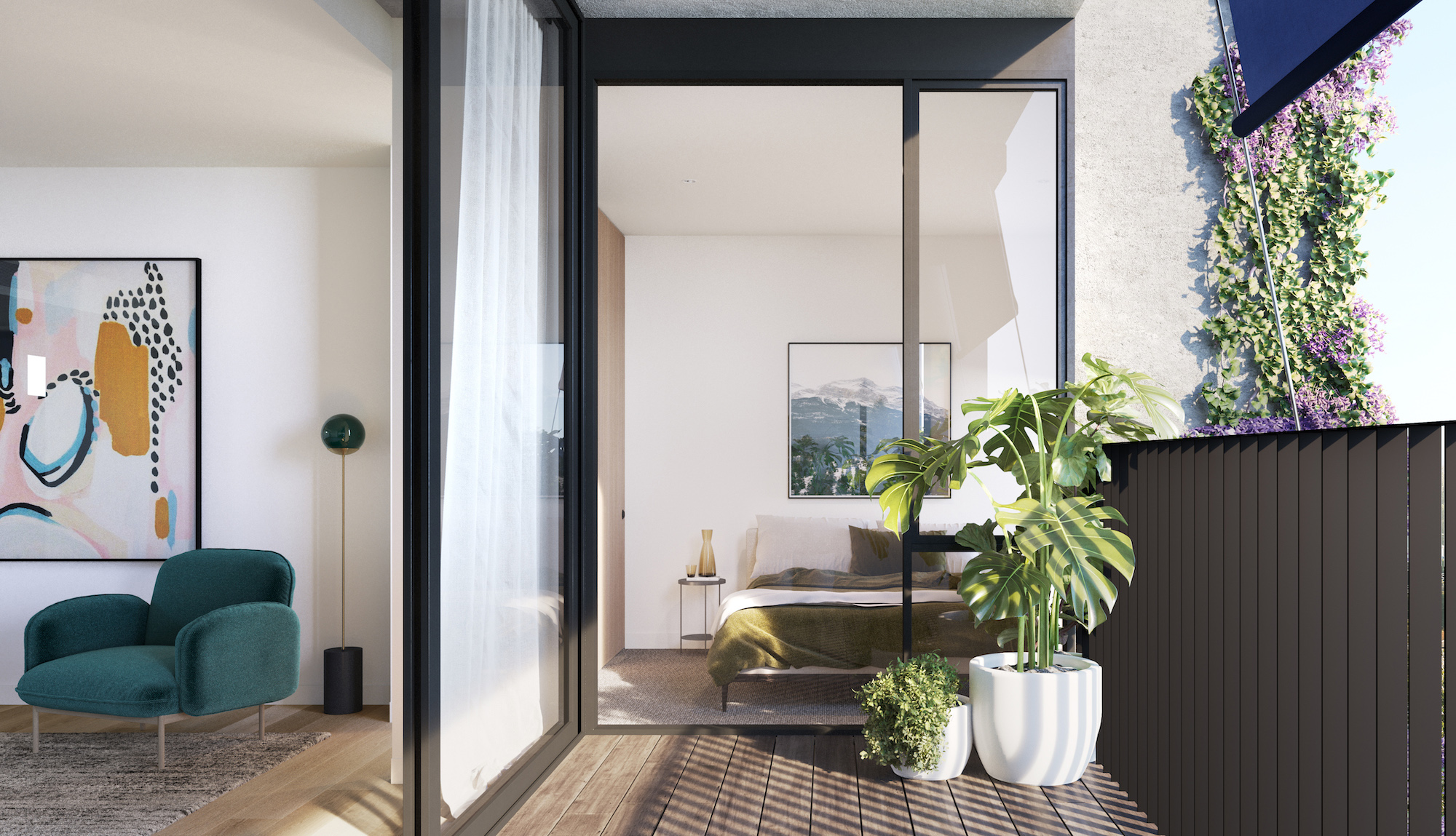 Shortly after, in December 2016, the Victorian Government released the report titled ‘Better Apartments Design Standards’. Now, twelve months on, a panel of leaders in architecture and design will meet to reflect on and discuss the impact the guidelines have had on the property industry and property market. For this High Density Happiness panel discussion presented by Open Journal, an urban planner (Amy Hodgen), an architect (Quino Holland) and a developer (Lochlan Sinclair) will answer: ‘were the guidelines a worthwhile exercise?’