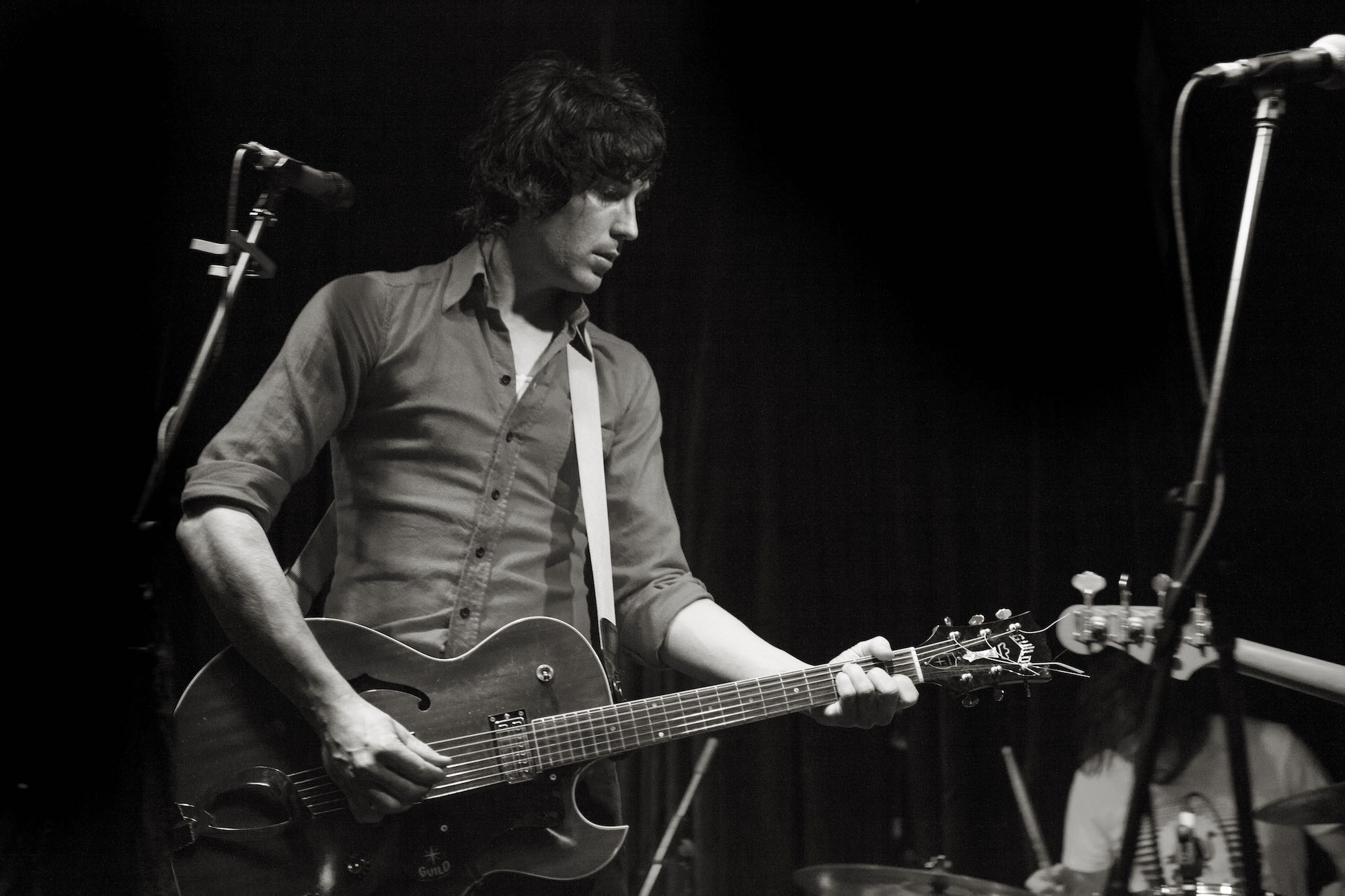 Joining us for this secret rehearsal spot is the Liam Linley Band!

Liam Linley is a singer, writer and guitarist spanning a range of styles from folk to rock  ‘n’  roll. With his previous bands, The Bowers and HOY, Liam released three albums and three EPs, and has toured Europe, the UK and nationally in Australia. Now playing under his own name—both solo and with the Liam Linley Band—Liam released his first solo single, ‘Soaking Cherries’ in August this year. He’s currently preparing to release a second single in November, with his debut solo EP set to follow in March 2018.

On this Sunday arvo at MPavilion, witness stripped-back arrangements of Liam’s latest songs, accompanied by classical violist Cecilia Dowling. Come down to MPavilion between 1pm and 4pm to get in on this secret rehearsal presented by Bakehouse Studios. Current weather forecast? 28 degrees and sunny, with a chance of damn good tunes.

See you in the gardens!