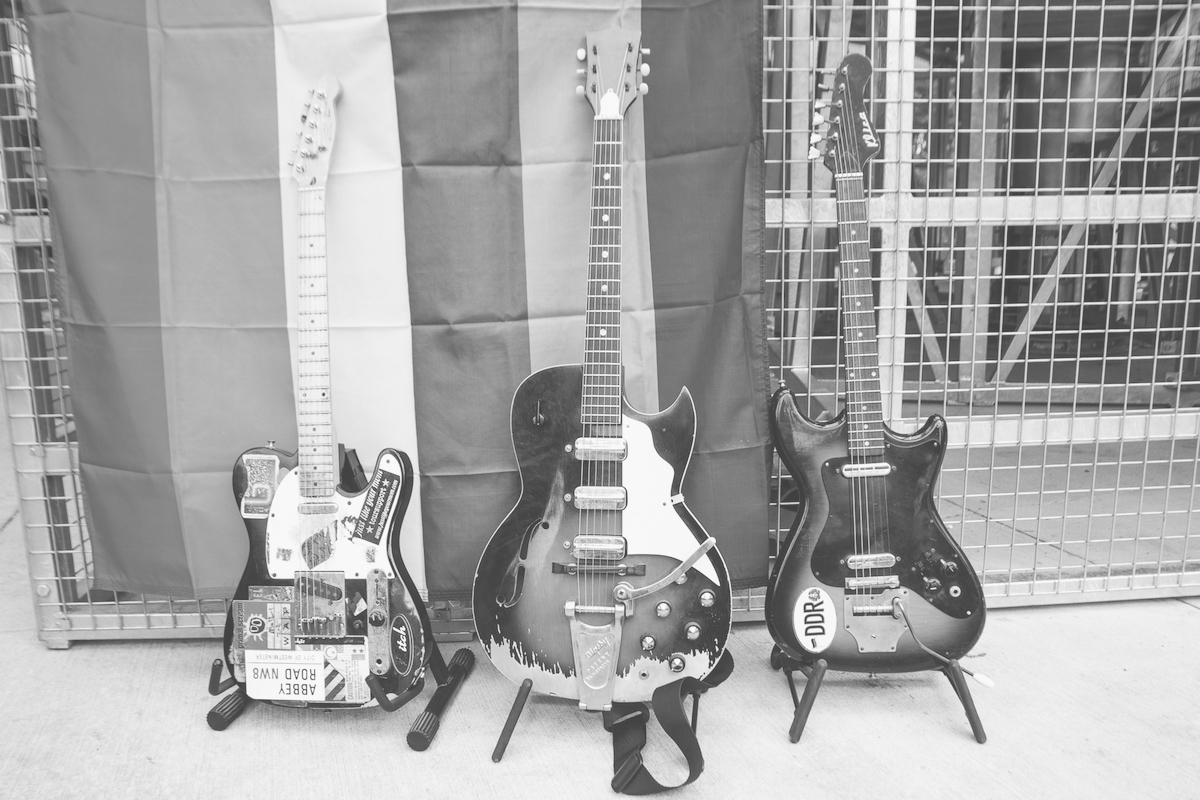 Please note: This event has now been cancelled due to extreme weather conditions. We apologise for any inconvenience.