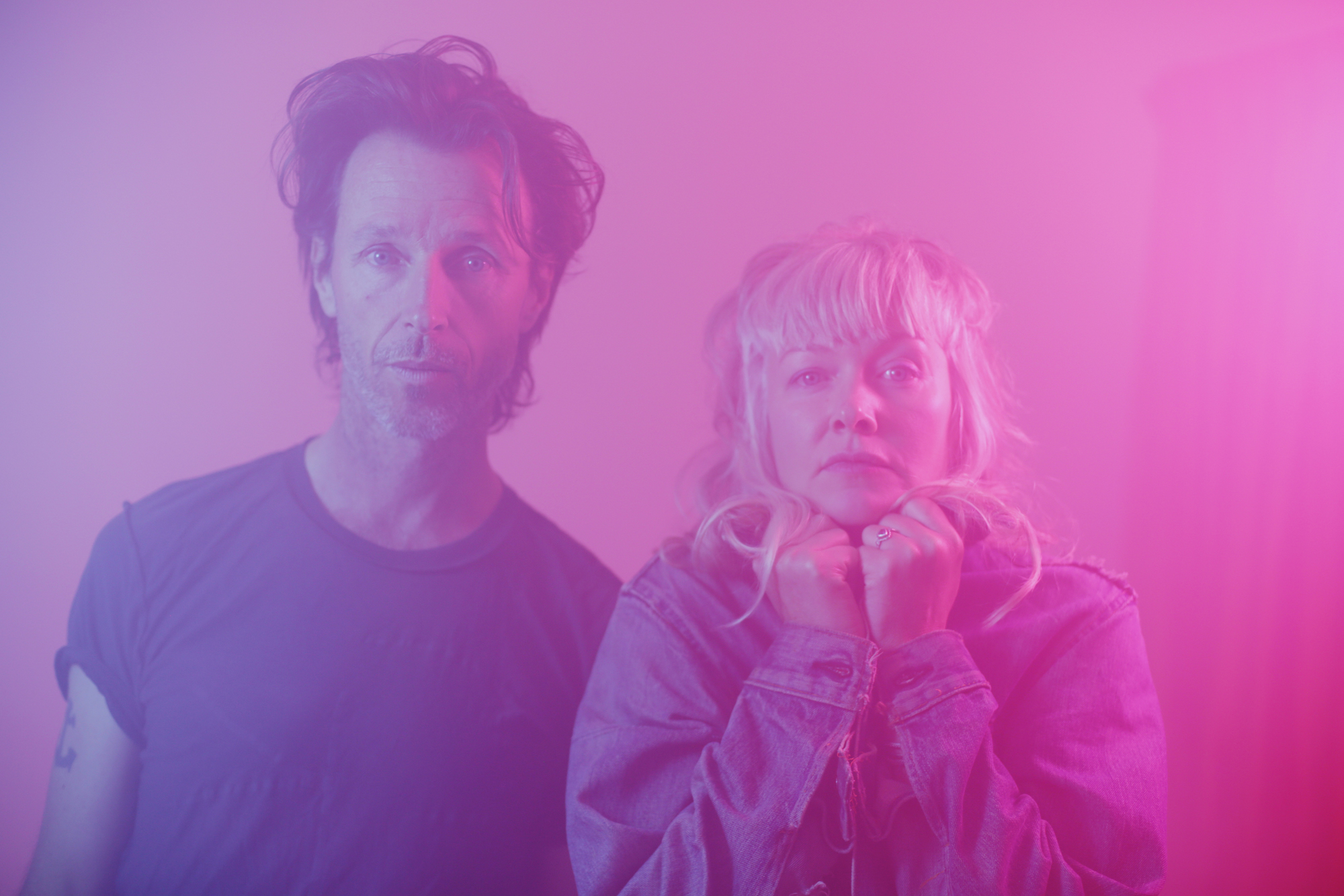 Joining us for this secret rehearsal spot is Time For Dreams.

Time For Dreams is the Melbourne-based duo Tom Carlyon (Standish/Carlyon; The Devastations) on guitar and beats, and Amanda Roff (Harmony) on vocals and bass. Recently through It Records they released their debut album, In Time, described as transit music for imagined journeys through humid, dystopian landscapes; where nightclubs pulse slow and dark in the dense tropical heat; where the mediterranean meets the sky; and where the metropolis meets the desert.

Intrigued? Come along on this sunny Thursday afternoon to hear their sensual sound in person.