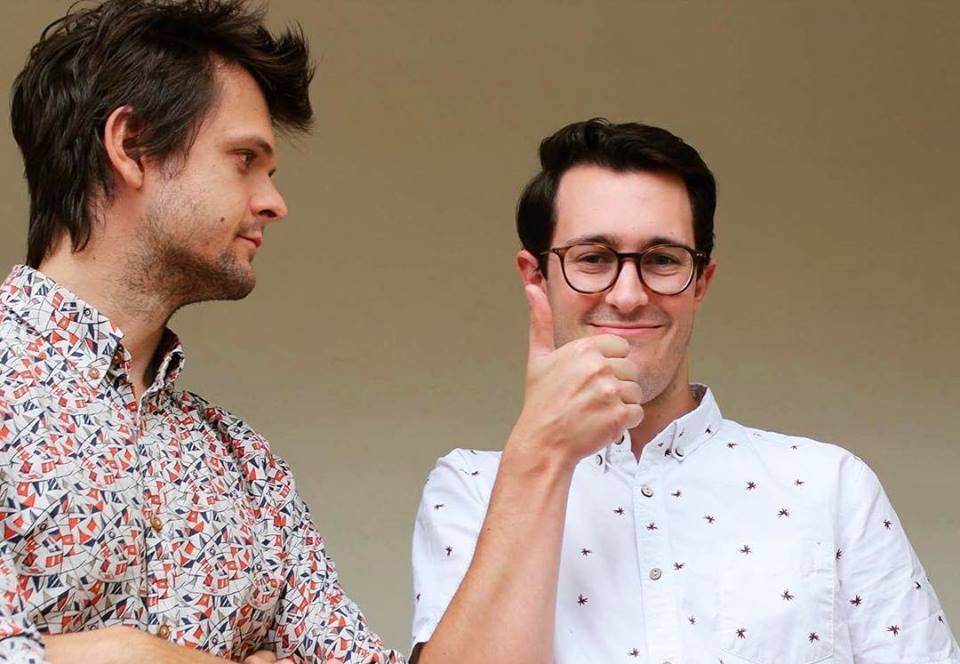 Joining us for this secret rehearsal spot is Endrey.

Chris Endrey is a prolific artist of many stripes, and he’s bringing a band to town to play his debut LP, Lost + Found. A concept work of interconnected songs performed on piano, the album is a startlingly intimate and raw take on notions of Australian masculinity amid a soundscape of loss, yearning and regional Australia.

In this secret rehearsal at MPavilion, he’ll be supported by drummer Clarke Finn (PAINTonPAINT) and bassist Louis Montgomery (Slow Turismo).

Watch the video for ‘Go Far’ below, and come down to the Queen Victoria Gardens this Thursday afternoon to see—and hear—it for yourself.