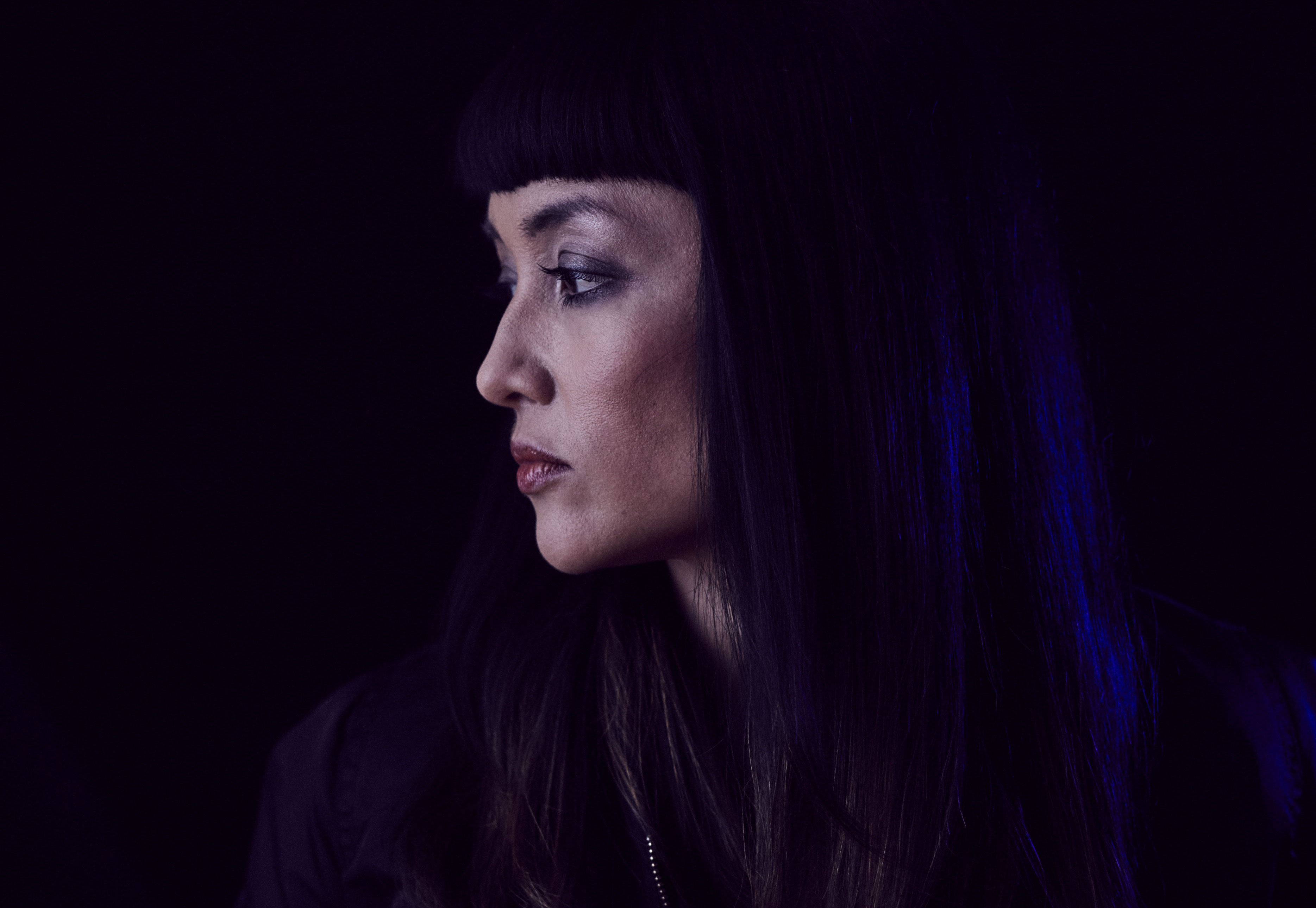 Joining us for the last Bakehouse session of 2017 is singer-songwriter Amaya Laucirica!

Having toured with Blonde Redhead, Mark Lanegan and Adalita, Amaya Laucirica’s swirling brand of dream-pop is reminiscent of the Cocteau Twins, the wistful melodies of the Go-Betweens and the sonic depths of Yo La Tengo.

In 2010, she released Early Summer, selected as Triple J’s album of the week. In 2014, her third album Sway was released to national acclaim, and saw Amaya perform at MONA, White Night and Melbourne Music Week. In 2015 she relocated to Germany to work on her fourth album, Rituals. Recorded on her return to Australia in late 2016, Rituals is due for release in March 2018 on UK label Opposite Number.

Listen to the second single from the album, ‘All of our Time’, below, and come to MPavilion this Tuesday evening to hear her magical sounds in person.