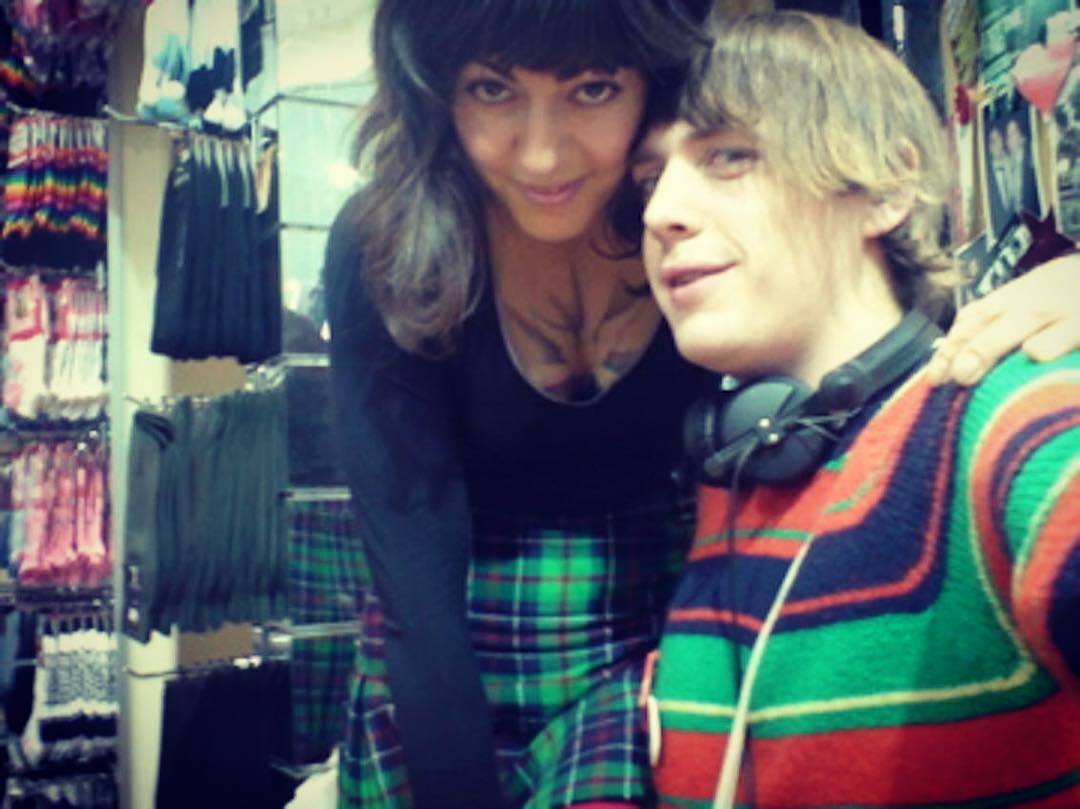 Lovers of the Black Bird

Joining us for this Thursday’s secret rehearsal is Lovers of the Black Bird.

An intimate duo with music laden in beautiful drone and palpitating rhythms, Lovers of the Black Bird present a naturalist’s view of life and death in cinematic scope. Together, musicians Julie Montan and Joseph Foley combine avant-glockenspiel, orchestral guitar and rapturous vocals reminiscent of Celtic folk and the sound of San Francisco’s ‘summer of love’ in the late 1960s. The pair’s recent album, Ocean of No Time, is wrapped in drone, thick with arresting time signatures and blending—with great sensitivity—elements of doom and beauty.

This extra-special secret session will be Lovers of the Black Bird’s final show for 2017—come and join them for an aural trip in the Queen Victoria Gardens before they fly away into summer.

Lovers of the Black Bird