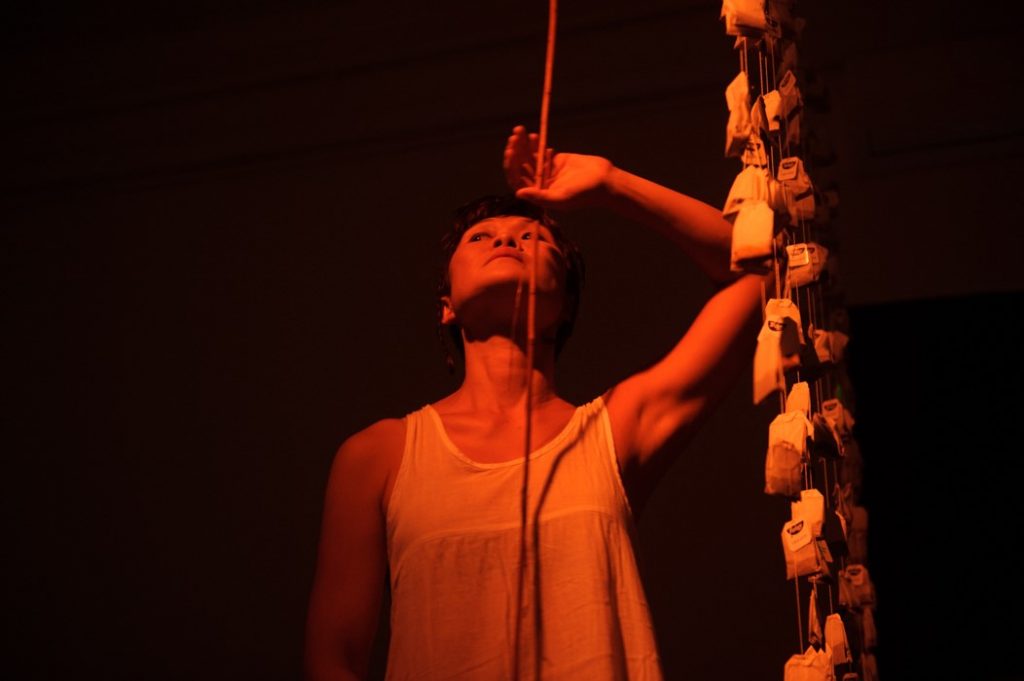 Born in Hyogo, Japan, Yumi Umiumare is an established Butoh dancer and choreographer now living in Australia. She has been creating her distinctive style of art over the last 25 years and her works are renowned for provoking visceral emotions and cultural identities. Yumi’s works have been seen in numerous festivals in dance, theatre and film productions throughout Australia, Japan, Europe, New Zealand, South East Asia and South America, and have received critical acclaim and garnered several Australian Green Room awards. Her own major production credits include DasSHOKU Butoh cabaret series (1999–2014), EnTrance (2009–2012) and the recent PopUp Tearoom series. Yumi is the recipient of a fellowship from Australian Council (2014) and the winner of the Green Room Awards of Geoffrey Milne Memorial Award for her contribution to contemporary and experimental performance. 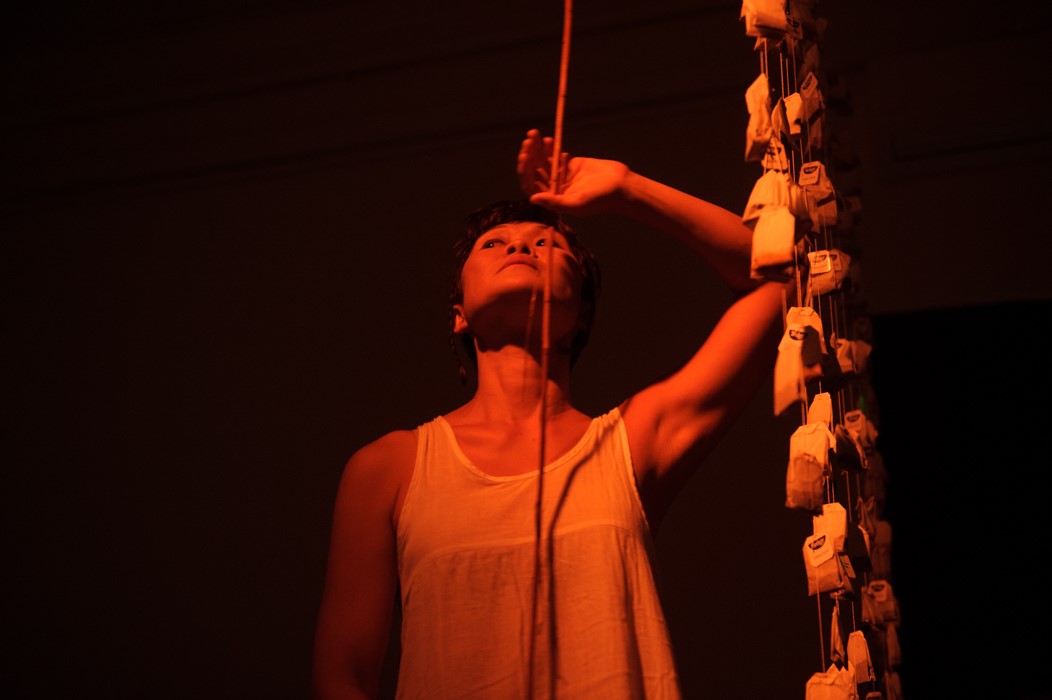