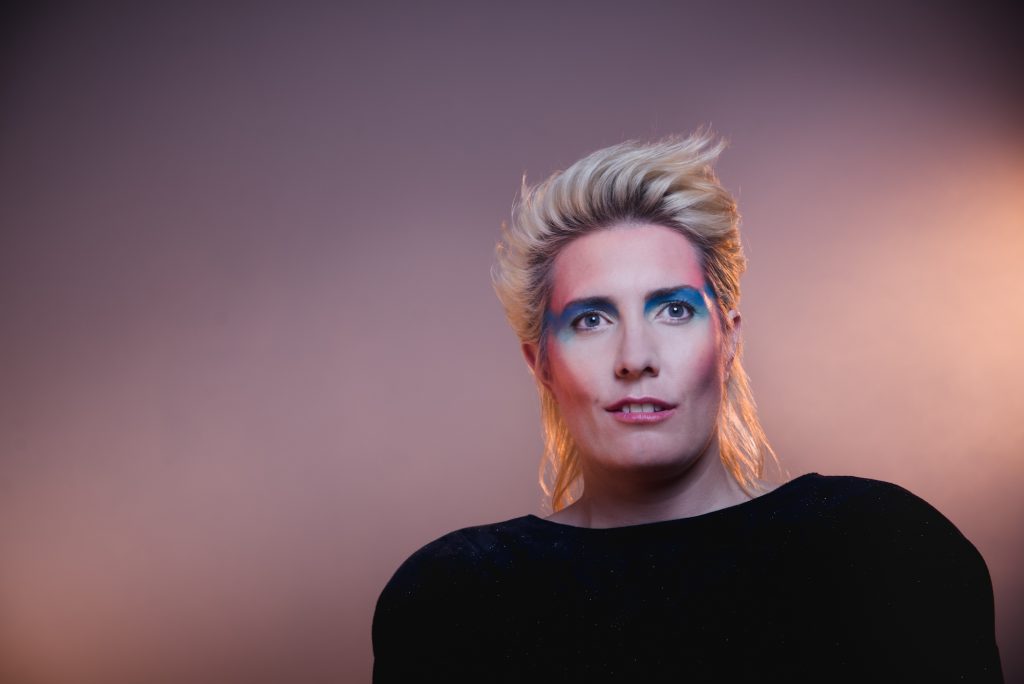 Whiskey Houston has a reputation for erupting parties into euphoric, sweaty messes – traversing genres from disco, house, techno, soul, club classics, new wave, new beat and synth-pop to stoke up a late night on the tiles.

Though her ability to generate collective dance floor euphoria is unparalleled, Whiskey has proven herself equally as capable in the darker corners of Melbourne’s nightlife. 2017 has seen her exploring her more mysterious side, showcasing her ever-evolving sound palette at the likes of Club D’erange and Disko Bizarro.

In recent years Whiskey has worked with grassroots movement LISTEN to advocate for better treatment and representation of marginalised people in the Australian music industry. In 2015 Whiskey was involved in the implementation of the Victoria Government’s taskforce to address sexual harassment and sexual assault in live music venues and is an active member of the taskforce. 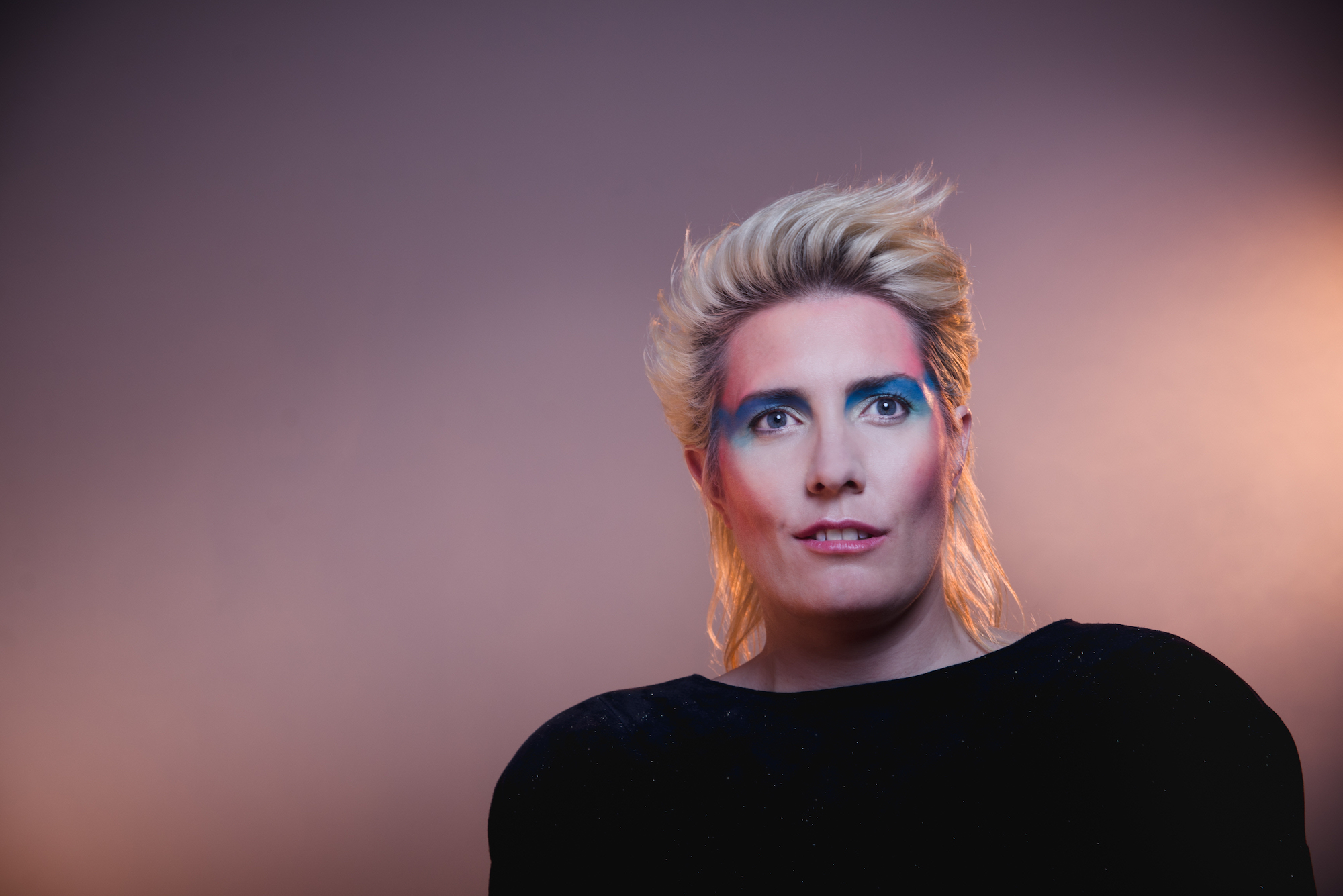