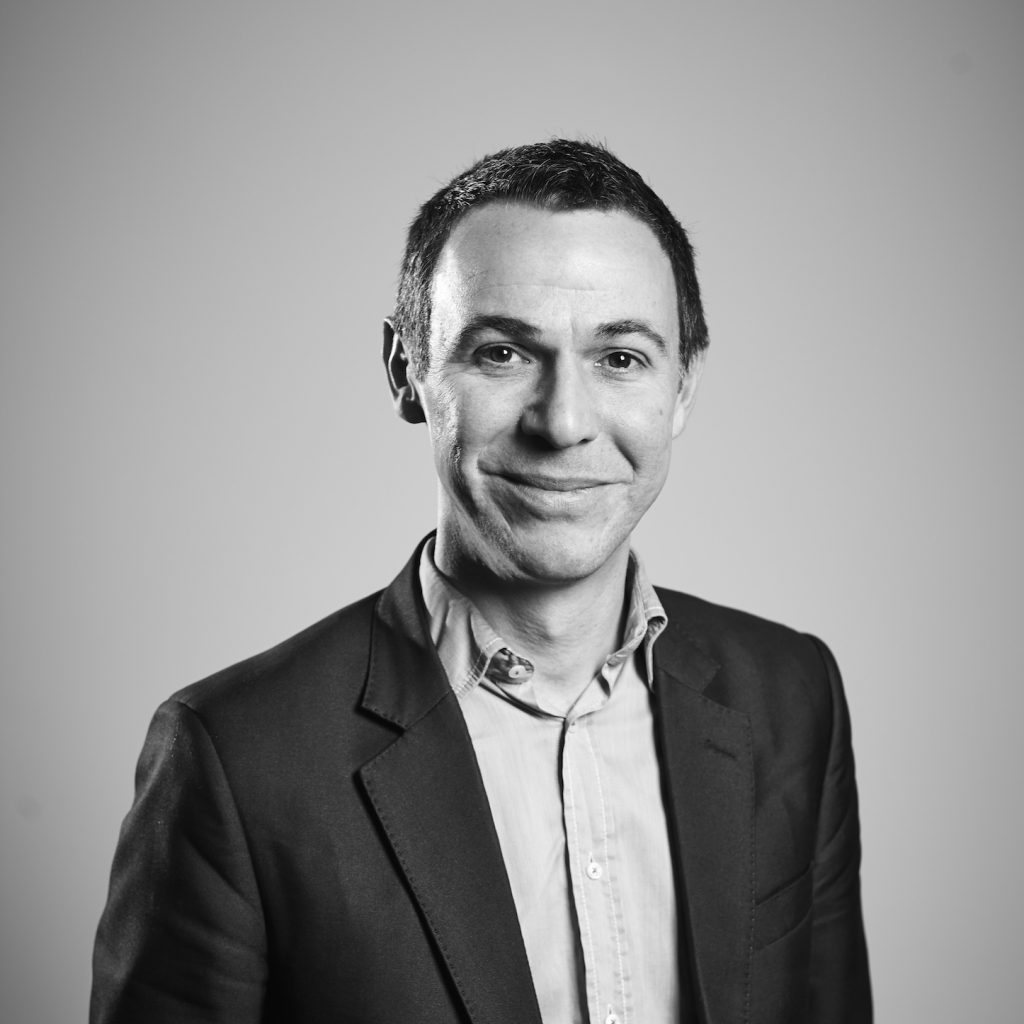 Dr Tom Alves works at Melbourne University’s School of Design where he coordinates and teaches the housing policy course, leads design studios on housing, and is overseeing the planning for a Melbourne Housing IBA. Tom was awarded a PhD in Housing and Urban Studies in 2008 for his thesis on medium density housing and urban consolidation. His ongoing research into apartment provision (collaborating with Andrea Sharam) provided the theoretical basis for the Nightingale model and coined the term ‘deliberative development’. He was part of the working group that established Nightingale Housing. Tom previously worked as a senior adviser at the Office of the Victorian Government Architect, where he led the development of apartment design standards for Victoria, was lead author of the Housing Chapter during the drafting of Plan Melbourne, and for a time acted as director of the Victorian Design Review Panel. Tom has also worked in architectural practices in both Melbourne and Sydney. 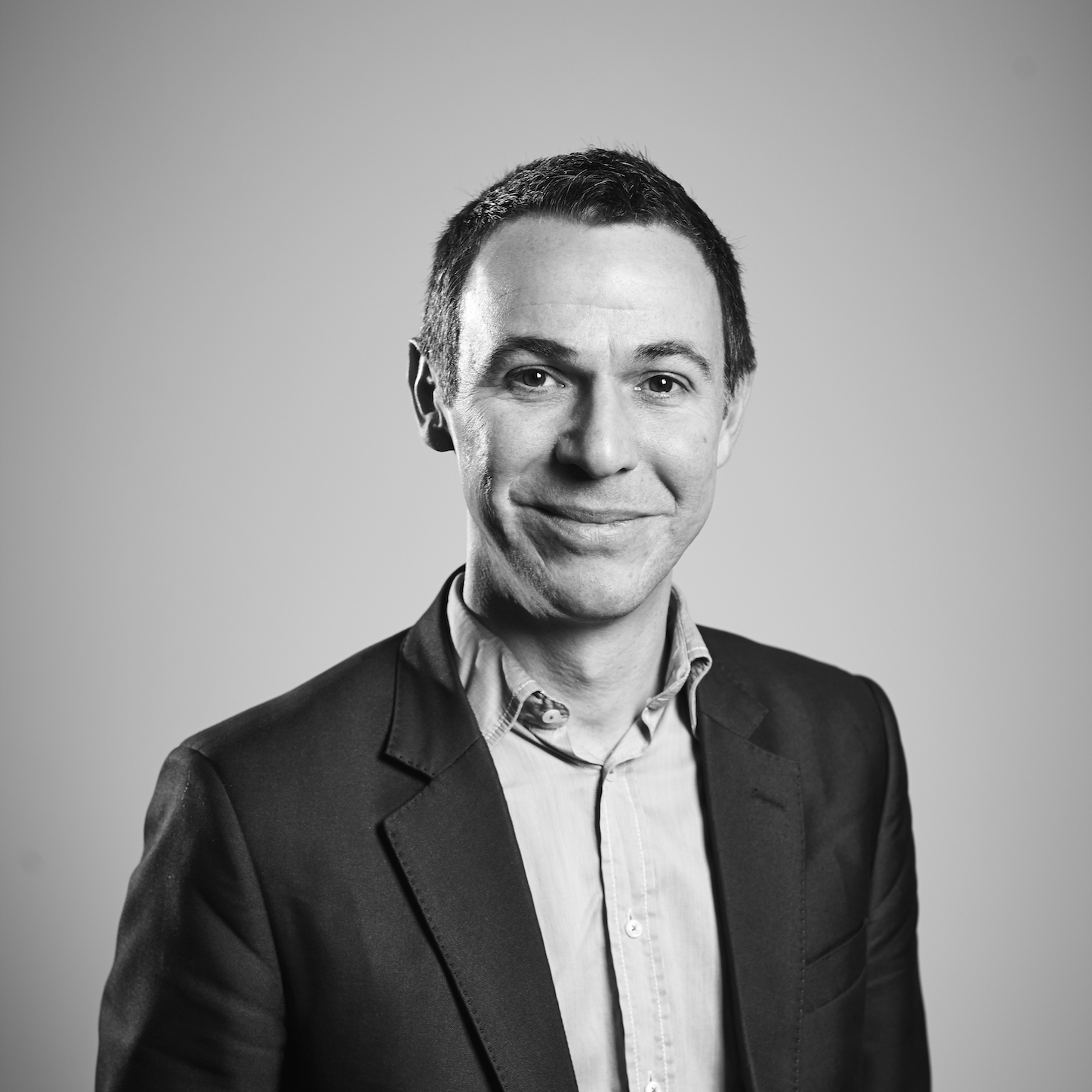