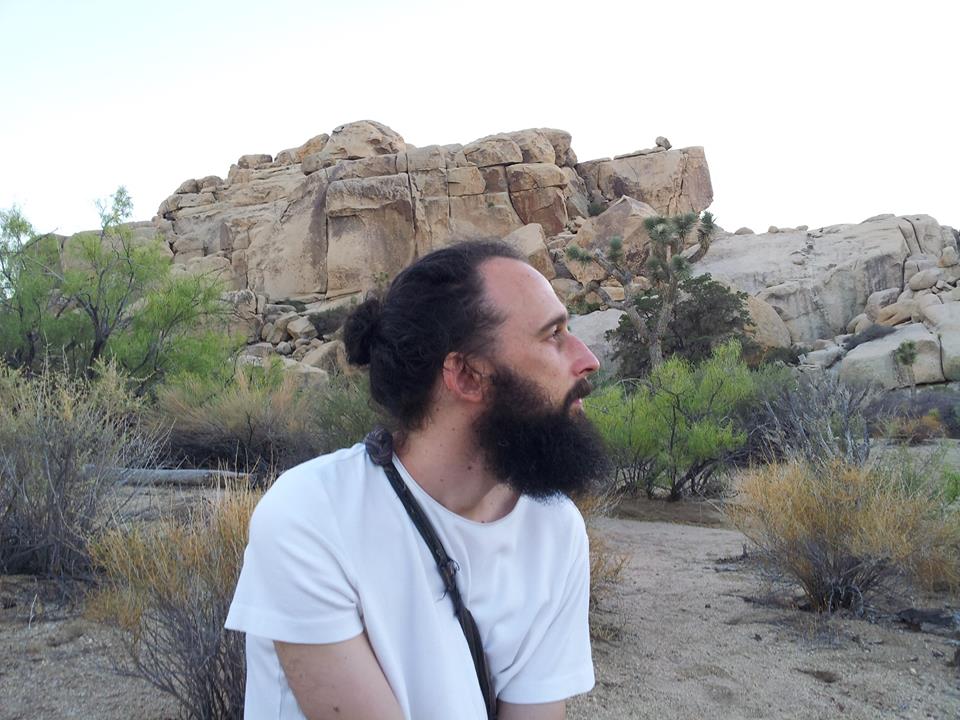 Robin Waters is a composer, performer, recordist and multi-instrumentalist based in Melbourne, Australia. Robin studied jazz piano at the Griffith University Conservatorium of Music and has been a songwriter, singer and keyboard player for over ten years in the band The Boat People. He now runs his own studio, Glamour Trowel.

Robin has recorded and mixed over fifty artists as well as voice-overs and background music for Public Record Office Victoria; a series of children’s audio books focussing on microbial symbiosis for Scale Free Network; an iTunes ‘Top 10’ Melbourne underground history podcast (Dead and Buried); and additional recording for TV series such as Ms. Fisher’s Murder Mysteries, Time of Our Lives, Newton’s Law and How to Be a Rockstar. He has also produced music for Elbow Room Theatre’s critically acclaimed 2017 production Niche, and invited to be a music production tutor as part Melbourne Polytechnic’s Bachelor of Songwriting degree. He has also written and co-written songs with Megan Washington, Kav Temperley (Eskimo Joe) and Sophie Koh.