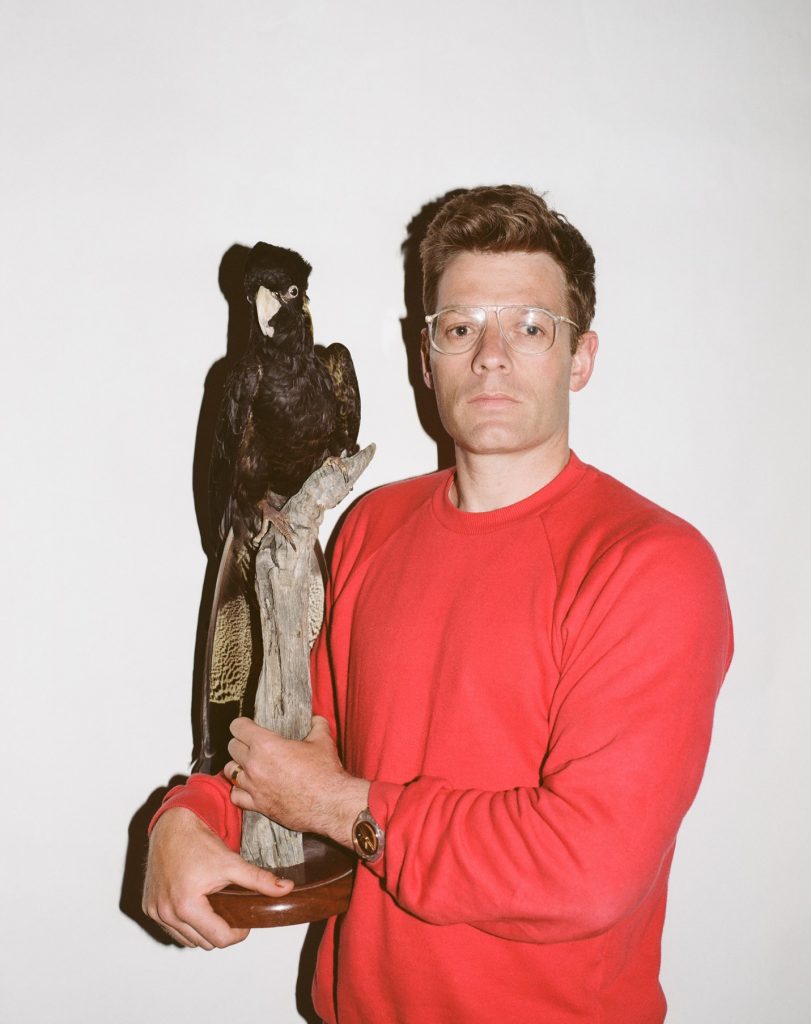 Paul Marcus Fuog is highly regarded for his work that intersects the space between art and design. In 2004, he founded the design studio U-P (formerly Coöp). A member of the Alliance Graphique Internationale (AGI), Paul has been commissioned to create design projects by the Victorian College of the Arts, the University of Melbourne, Broached Commissions, the Victorian Government, Major Projects Victoria, Molonglo Group, Aesop and the City of Melbourne. 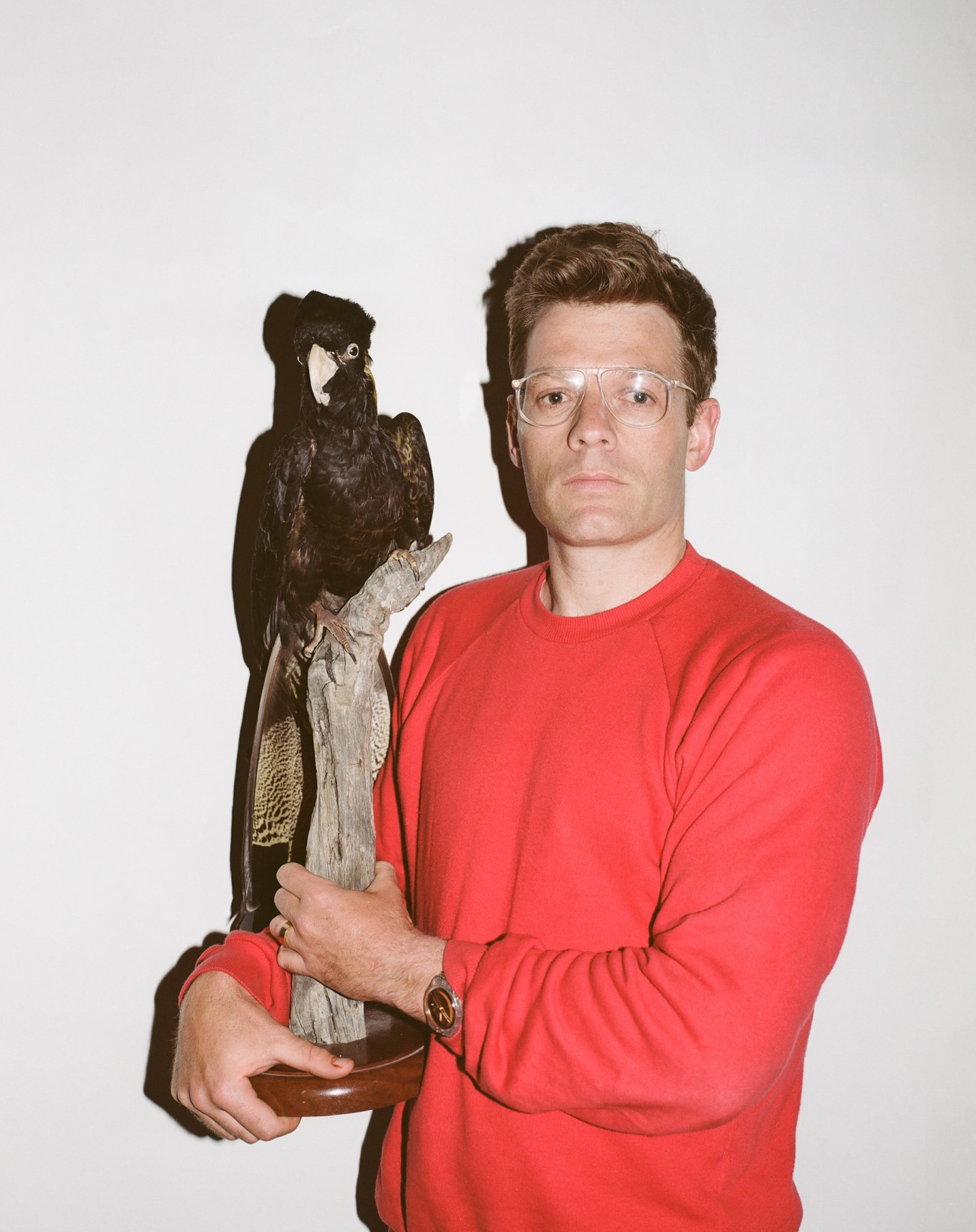