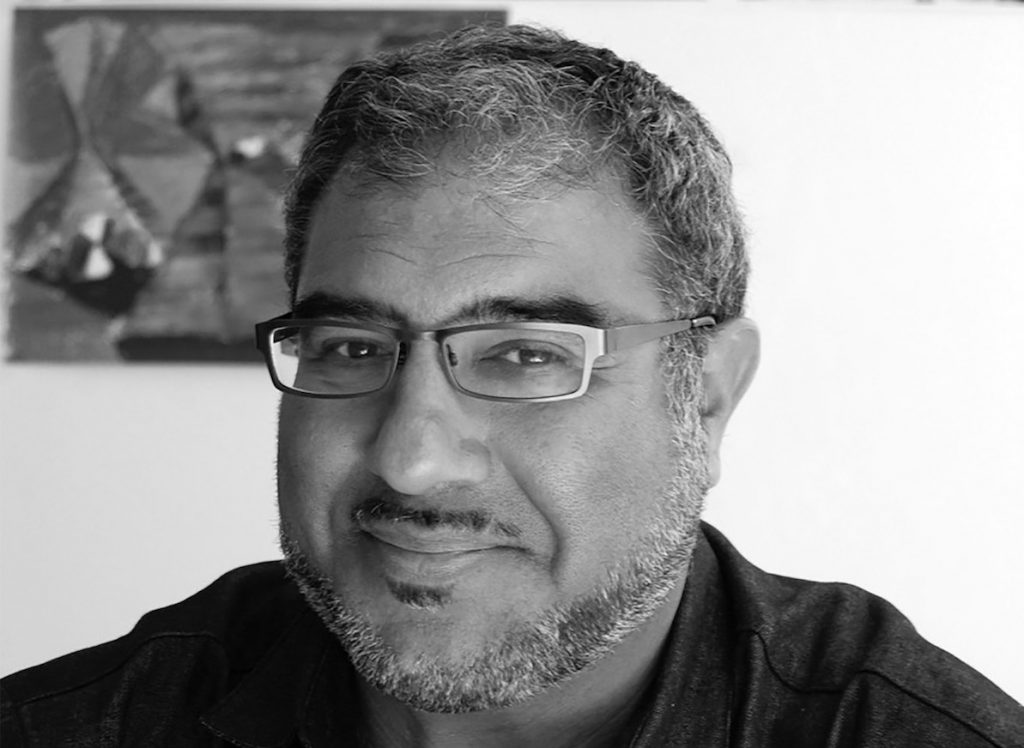 Paul was previously an owner of Hassell. During this time he worked as the design principal for the Commonwealth Law Courts in Melbourne, and collaborated on the Urban Workshop Office Tower in Melbourne, one40 William Street in Perth, Fiona Stanley Hospital in Perth, and on commercial and residential projects in China and across South-East Asia. 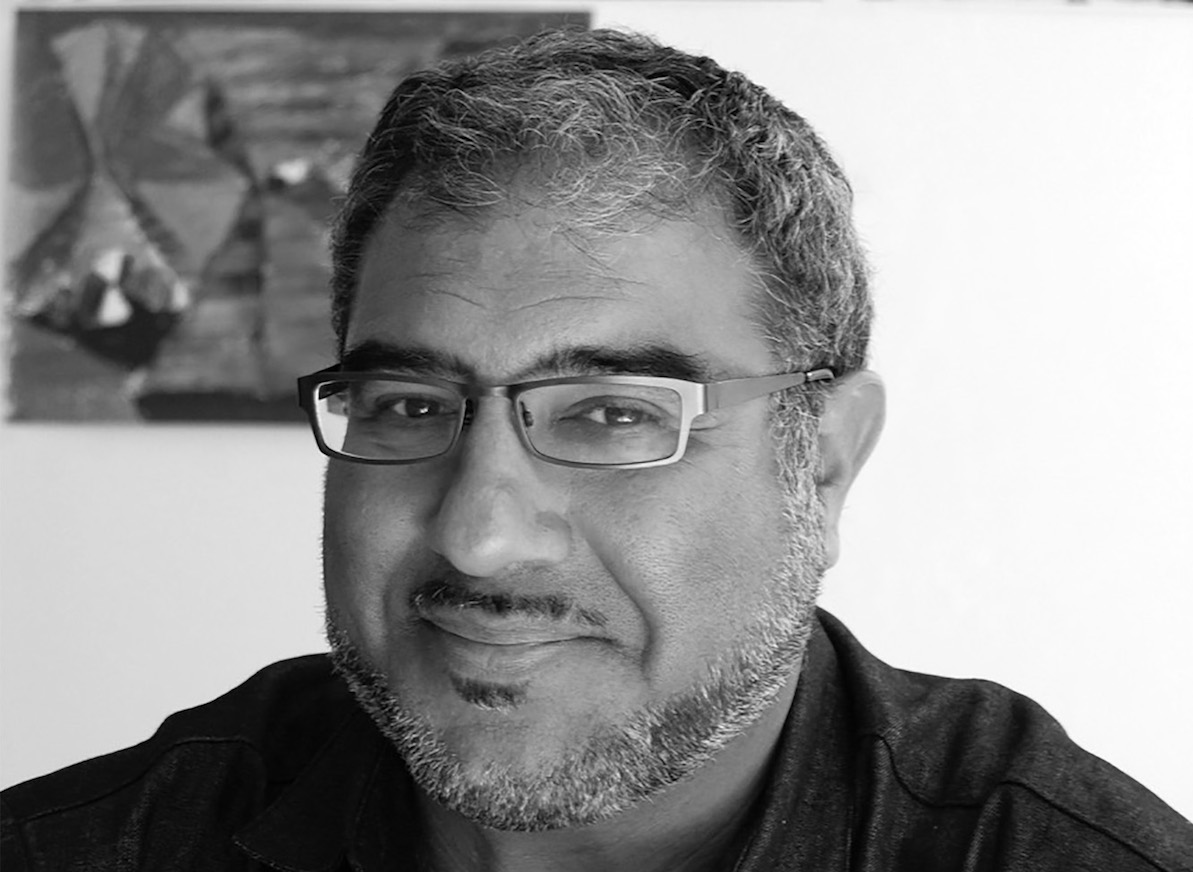