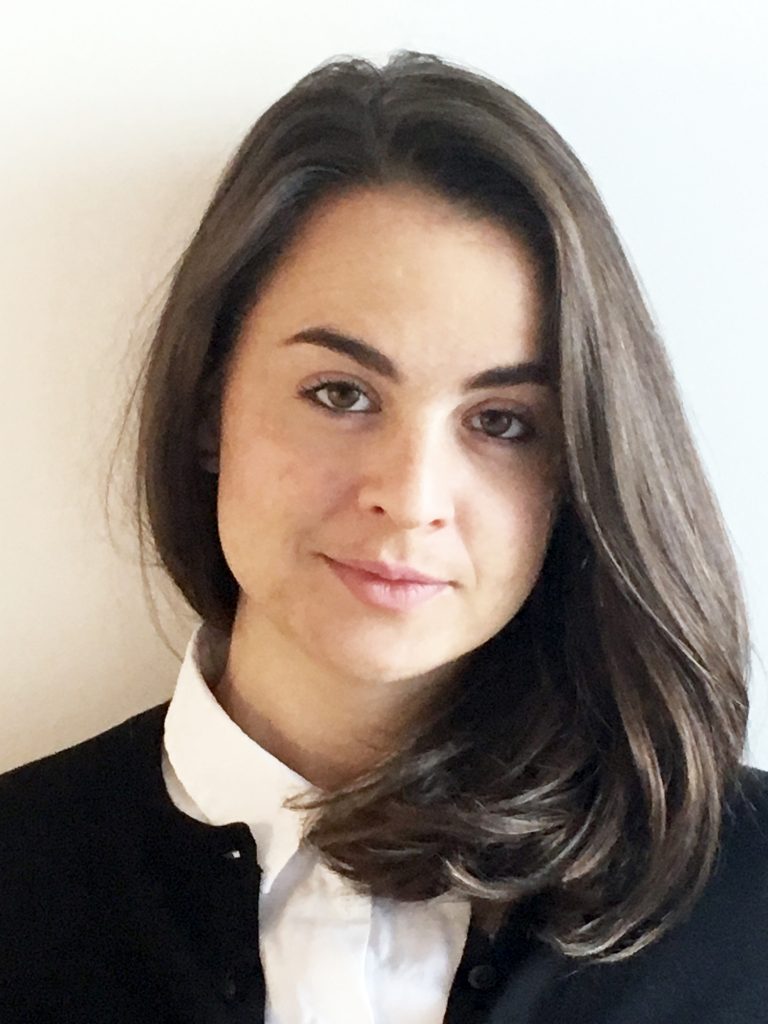 Nicole Allen is an American architect, designer and educator currently based in Melbourne. Nicole recently joined Grimshaw’s Australian practice as a senior designer. Previously, she was an associate at New York City-based SHoP Architects where she specialised in the interface between high-density mega-projects and urban centres. In addition to practising, Nicole is a masters studio leader at the University of Melbourne’s Melbourne School of Design (MSD). For the past two semesters her studio, Recombinant City, has engaged students to use architecture, adaptive reuse and unorthodox urban design to study the creation of diversity, vitality and equitable housing in Melbourne. Nicole holds a Master’s degree in architecture from Columbia University in the City of New York (GSAPP) and a Bachelor of Science in architecture from the University of Michigan, Ann Arbor. Her primary interest is advancing the practice of architecture to be a tool for creating social and ethical justice in cities. 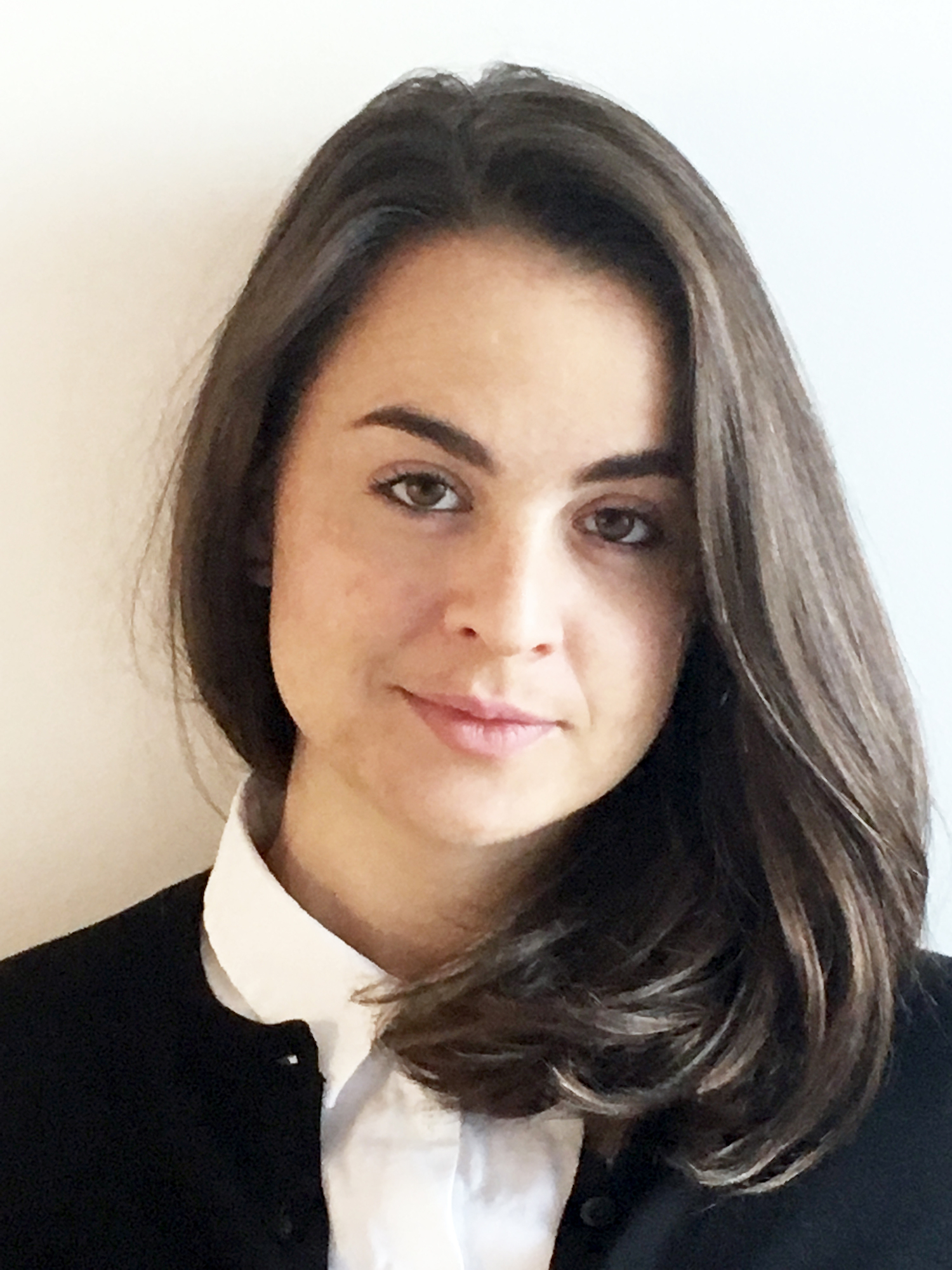