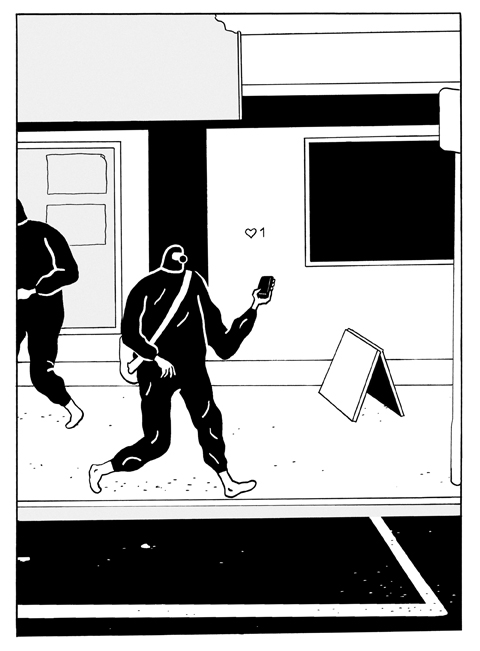 Michael Fikaris has gone from spearheading Melbourne’s early-2000s fledgling graphic storytelling movement as the editor of silent army comic art collective, to establishing himself as an illustrator, contemporary comic artist and muralist. A love of collaboration and exploration in his art making practice has seen him work with many communities in Australia and around the world.