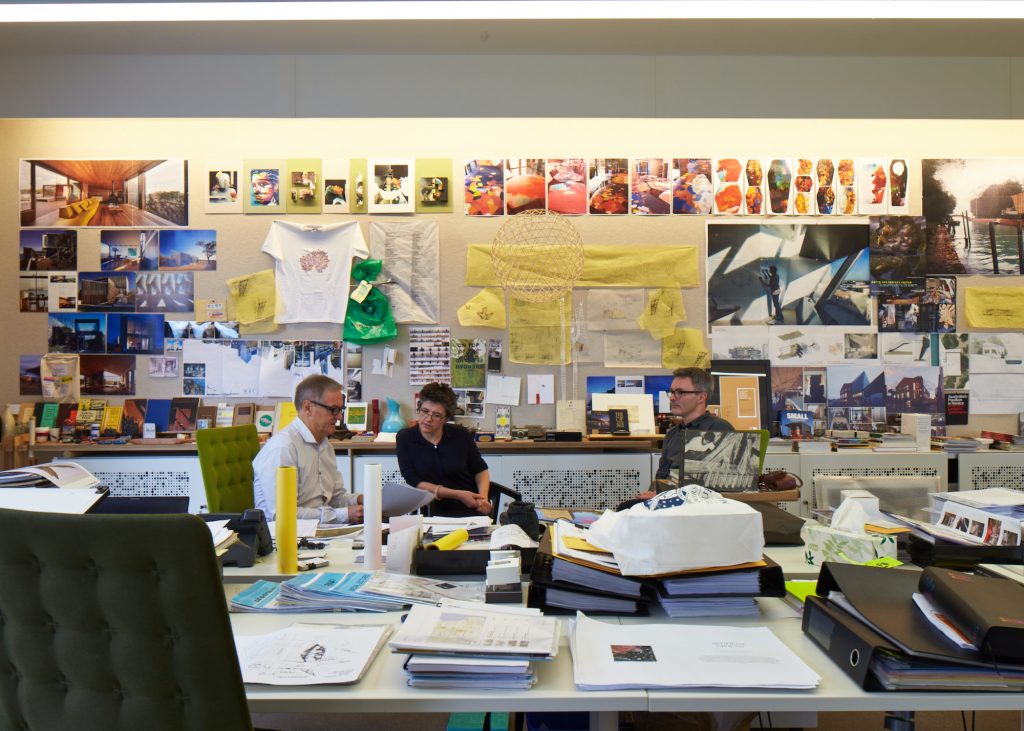 Upon completing her architecture degree, Meaghan Dwyer promptly applied to Christo and Jeanne Claude in the hope that she might play a part in wrapping the Reichstag in Berlin. Though this particular ambition was never fulfilled, she was pleasantly surprised to receive a response from them—and she remains a great admirer of their work.

Meaghan has continued to explore her keen interest in the public life of cities during her time at John Wardle Architects. She has led a number of major public and university projects across several states of Australia, including libraries and learning centres, art galleries, schools of art and architecture, scientific research buildings and buildings for the visual and performing arts. 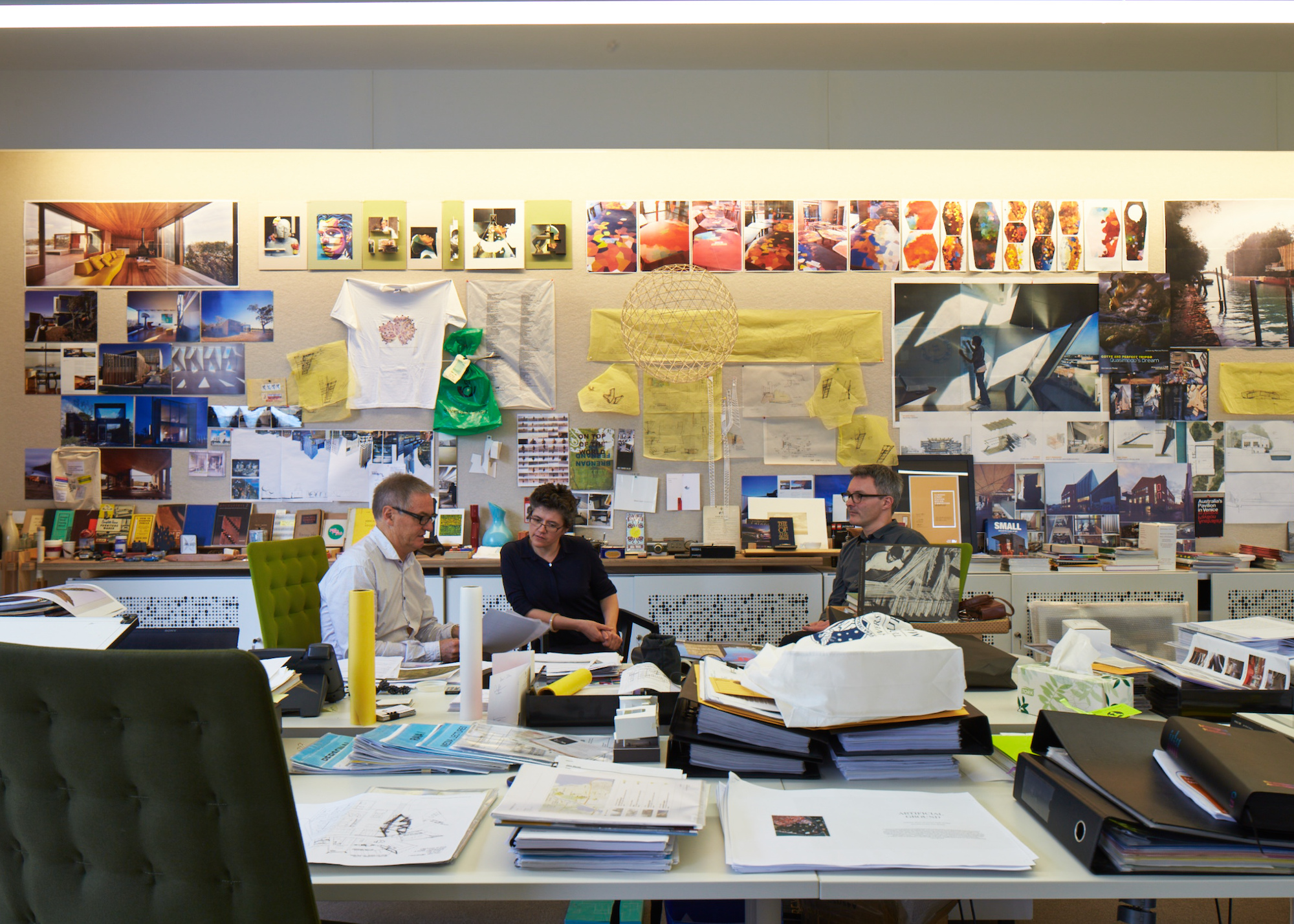